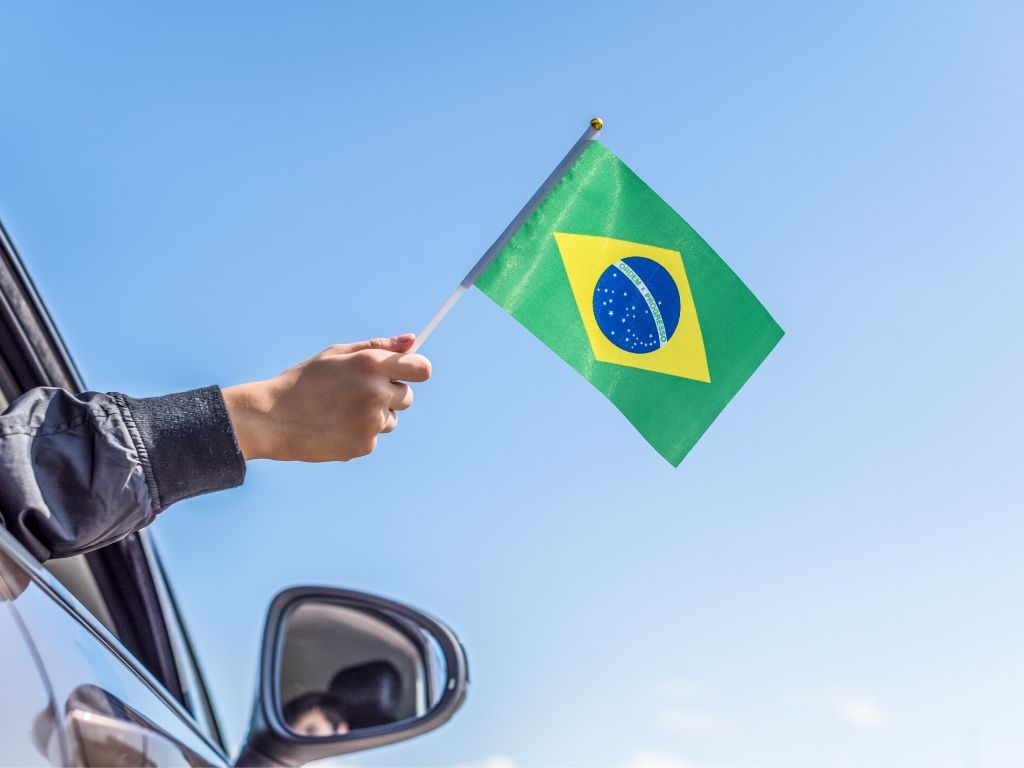 Open banking rules are set to be a game changer for new lending companies in Brazil, leaders of Brazilian fintechs say.

“It will reduce the stock of credit at the large banks and increase the portability of credit.”

Brazil’s Central Bank set out draft rules for Open Banking in late November, and aims to phase them in from the second half of this year. The new regulations will force banks to share the transaction data of their clients with third parties like fintech startups. The rules pose challenges for Brazil’s incumbents – but startups are excited about the opportunities it presents.

“Open banking will be super important,” said Pedro Conrade, founder and CEO at digital bank Neon. By facilitating access to more data on potential borrowers, open banking will allow startups to better analyze their credit risk, he said. That means fintechs are likely to be able to lend more, and on better terms, than they can do right now.

Nexoos expects that by facilitating access to a much deeper pool of data on potential borrowers, open banking will give it a boost to help it reach its target of originating US$ 200m worth of loans this year.

Brazilian consumer lender Rebel already uses transaction data to assess the credit risk of potential clients before offering a loan. The company uses a screen scraping system to access the data – something that co-founder Rafael Pereira admits is “difficult and hard”, because bank interfaces are continually changing.

But even for Rebel, forthcoming changes including open banking – but also the country’s new positive credit scoring system – will have positive benefits for the startup, he says.

“We expect that with the positive credit bureau, transaction history and interoperability, we’ll be able to better assess the credit and we can tap capital markets for funding,” said Andre Bastos, Rebel co-founder.