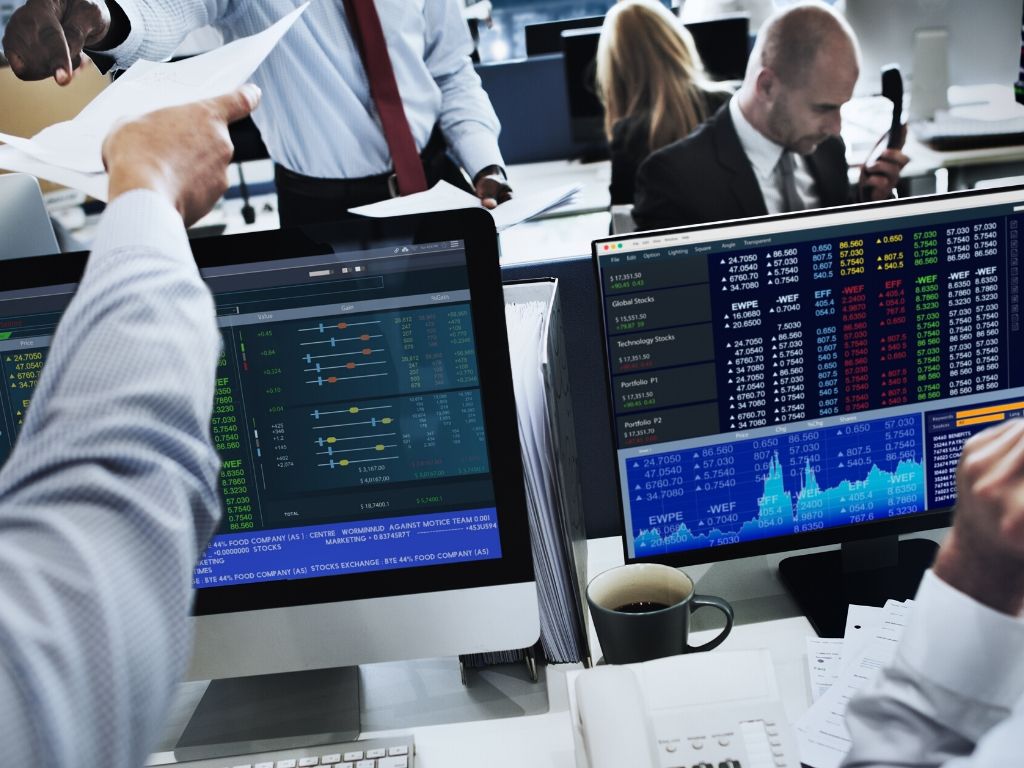 Latin America’s lending fintechs are increasingly looking at capital markets for financing – a niche funding area that has long been the exclusive domain of banks in many Latin American countries.

CrediTú, a Chilean fintech, sold a mortgage bond in the local capital market last month, making it the first non-bank to do so in over a decade.

“We are proud of the reception the bond has had on the part of investors, especially considering the uncertainty of the financial market given the events that have taken place in our country,” said Francisco Eterovic, CEO of CrediTú.

The bond sale comes as other LatAm fintechs consider tapping capital markets to lower their costs of financing. Mexican SME lender Credijusto plans to issue a securitization in the local capital market this year – and has international capital markets issuances in its sights in the longer term.

“Our medium term strategy is in the local capital markets,” said David Poritz, co-CEO at Credijusto. The company has broken boundaries already by being the first fintech in Mexico to raise unsecured debt financing from international investors, with a $40 million facility from investors including OPIC and Partners Group, Poritz said.

Capital markets offer low-cost financing for sophisticated borrowers. These wholesale funding sources are a key source of cheap financing for traditional banks. For banks in most of Latin America, access to cheap wholesale financing has been a competitive advantage over fintechs, which have had to turn to more expensive sources to fund their lending portfolios. (Brazil is a notable exception, where liquid local capital markets have offered a financial alternative for fintechs for some time).

That may now be changing as fintech lenders mature and institutional investors look for new opportunities.

“For international debt investors, it’s related to the rate environment,” said Poritz. “As US rates have gone down, Latin America has become and obvious target for investment.”

Chilean mortgage lender CrediTú is the first non-bank lender to tap local capital markets since the financial crisis. The company sold the senior tranche of a mortgage-backed securitization in January. The $30 million deal has a 30-year tenor and a 12 year duration, and pays 3.3% over Chile’s inflation-indexed UF rate.

The company developed a relationship with institutional investors prior to issuing the securitization, selling whole portfolios of loans to mutual funds and life insurers.

Already, CrediTú has plans to return to the securitization market at the end of this quarter with a similar, if slightly larger, deal. “We want to exploit this funding strategy,” Eterovic told iupana. “We want to maintain diversification in our funding sources.”

CrediTú has originated $150 million worth of residential mortgages since it began operations in November 2017, and its rate of loan origination is growing by 20% month over month.

CrediTú’s point of difference to traditional lenders is its simplicity. Its mortgage application process is completely digital – although signing the contract and some other processes must be done physically by law.

“We’re tackling a segment that is not well served,” said Eterovic. “Often mortgages are less profitable for banks – they like the affluent segment, where they can cross-sell products. But the more middle-class segment is not so well served by banks”

The company works with property developers for leads, and is experimenting with digital kiosks in developer showrooms, meaning that buyers can potentially get financing approved at the same time as they review plans.