POS financing poised for LatAm growth as fintechs move in 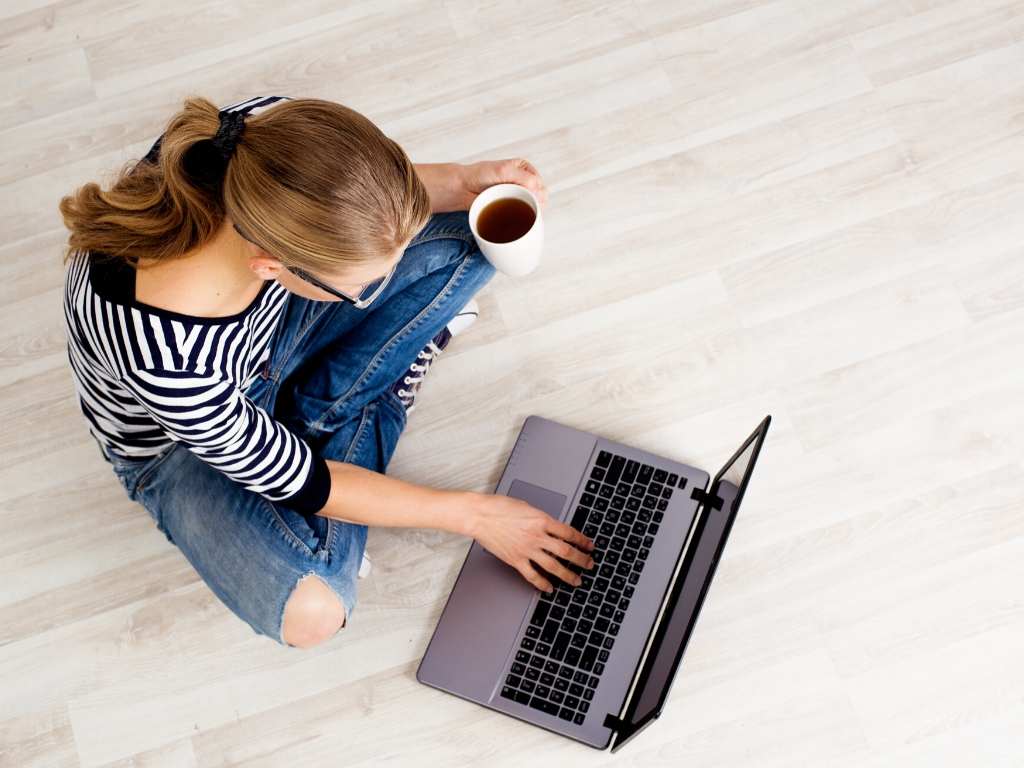 Point-of-sale financing is emerging as a growing niche in Latin American consumer lending, according to leaders of regional fintech startups.

New companies are starting up to offer POS credit products, while more established fintechs are entering the niche in addition to their existing suite of products.

New entrants such as Flexio in Mexico and Addi in Colombia focus solely on POS loans. Meanwhile the seven-year old Mexican consumer lender Kueski and three-year old Brazilian fintech Rebel are rolling out their own POS lending products.

Nathan Schorr, one of the founders of Flexio, says he saw the opportunity in POS lending while developing his previous startup, a fashion app: “I saw that credit card holders bought three times as many products than debit card holders on average. So I looked at a solution.”

Point of sale financing is often structured differently to other lending products. Typically POS loans are presented as installment plans, with a schedule of defined payments due over a period of time. That makes the all-in cost clearer for borrowers than spending with a credit card where the interest compounds over time.

Flexio, which won the Visa Everywhere Initiative competition for LatAm startups in December, lends around US$ 800 at three to 18 month tenors. The Mexico-based company has deals with tech training schools, online travel agencies and orthodontists to offer installment payments at their checkouts.

Flexio began operations in October 2019, making it perhaps the region’s newest POS lending startup. But one of the region’s older fintech lenders, Kueski, is also pushing into the area.

The Mexican startup is best known for its app-based microloans, KueskiCash. But recently it has been testing a point of sale lending solution with 20 merchants. They include the airline Viva Aerobus, furniture companies Gaia and Alameda, and glasses retailer Ben and Frank.

KueskiPay, the POS lending product, offers loans of up to US$ 1,000 equivalent, at tenors ranging from one week to one year.

Now, expanding the roster of retailers that offer KueskiPay at checkout is a major priority for the Guadalajara-based company, Adalberto Flores, Kueski founder, told iupana in an interview at Finnosummit Miami by Lendit Fintech last month.

“Our main focus for the next 12 months is building a merchant ecosystem for Kueski Pay,” he told iupana. “We’ve been testing it, we have 20 merchants and want to expand it massively.”

In Brazil, consumer lender Rebel is also poised to move into POS lending. The company has already developed its product, and plans to roll it out and scale it this year, founders André Bastos and Rafael Pereira told iupana.

Rebel’s POS financing product will initially operate in the medical, dentistry and education sectors, they said. The company is using part of the cash from its $10 million Series B capital raise to scale the product.

The move into POS lending by Latin American fintechs takes advantage of three separate trends. For fintechs, the products offer profitable new customer acquisition channels amid an increasingly crowded consumer lending market. For the merchants, offering payments in installments at the checkout improves sales. And consumers are attracted to the simplicity and transparency of the operation.

“POS lending is still in the relatively early stages of development but is available at an increasing number of online stores,” Christian Löw, a partner at EY, said of the global growth in POS financing in a January 2019 article.

“Consumers have eagerly embraced this convenient, immediate and often more transparent form of credit, which is showing a younger digital-savvy generation of buyers the ease of dealing with fintechs and alternative lenders.”