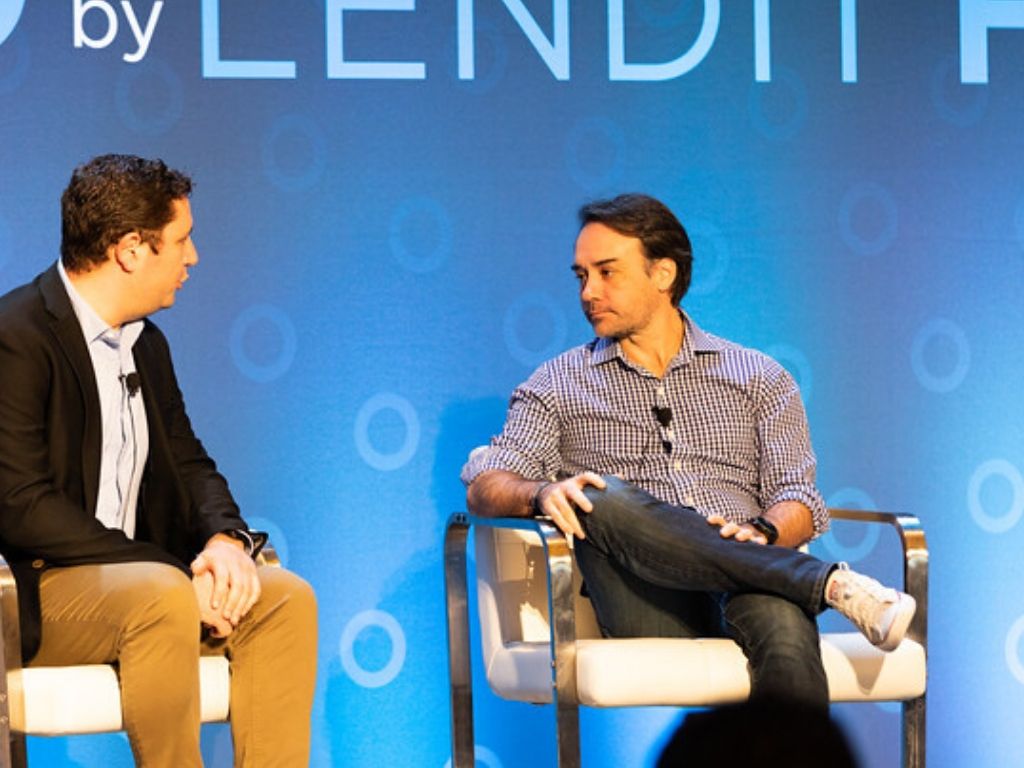 Brazilian lending fintech Creditas is set to roll out a payroll lending product in Mexico this quarter, as part of an ambitious regional growth strategy.

The fintech is also actively developing non-financial products, to make it easier to attract customers.

“We’re going in the opposite direction of Mercado Libre or Amazon,” Sergio Furio said, referring to the e-commerce companies’ moves into financial services. “We’re not just financing house renovations, we’re doing it for you.”

In the third quarter, Creditas began offering free access to home renovations teams including architects, to its Brazilian clients, Furio told iupana in an interview. “We give the service for free. It increases the conversion rates and reduces customer acquisition costs.”

Creditas to date has outsourced the work, but is now evaluating bringing architects on staff to minimize costs.

Furio says developing non-financial products will be a major pillar of the company’s strategy this year. Expanding the financial product line, and growing its new business in Mexico are the other two pillars of Creditas’ 2020 strategy, he said.

Payroll lending is a big focus among the company’s new financial products.

Creditas began offering payroll loans after it acquired Brazilian payroll lender Creditoo in mid-2019. Since then, it has grown loan originations in that product line five-fold, said Furio. Payroll lending is slated to be one of the first products it offers to Mexican consumers after it begins operations in the North American country this quarter. Additionally, Creditas is working on a new vehicle financing product.

In Mexico, Creditas bought a Sofom – a regulated, non-bank financial institution – to fast-track its launch. Furio declined to comment on what the first Mexican product would be in a December interview at Finnosummit Miami by Lendit Fintech, but said it would be combine financial and non-financial elements.

Furio says the Mexican market is a good one for Creditas to expand into, because of conservative lending practices at traditional banks. Creditas will begin lending from its own balance sheet, but plans to set up an investment fund – fideicomiso – to attract third-party investment once the business can demonstrate successful portfolio growth.

(Creditas has been holding its Brazilian loans on balance sheet since June, temporarily turning away from a practice of securitizing its loans in Brazil. The strategy improves the company’s returns, and has been made possible by the US$ 231 million Series D round it raised in the second quarter.)

The company is still learning about the differences between the consumer lending markets in Brazil and Mexico, says Furio, but a few things stand out. One is the greater need for anti-fraud tools in Mexico, he says.

“Fraud is higher in Mexico for our type of product,” he said. “For example, facial recognition is a nice-to-have in Brazil, but it’s a necessity in Mexico.”