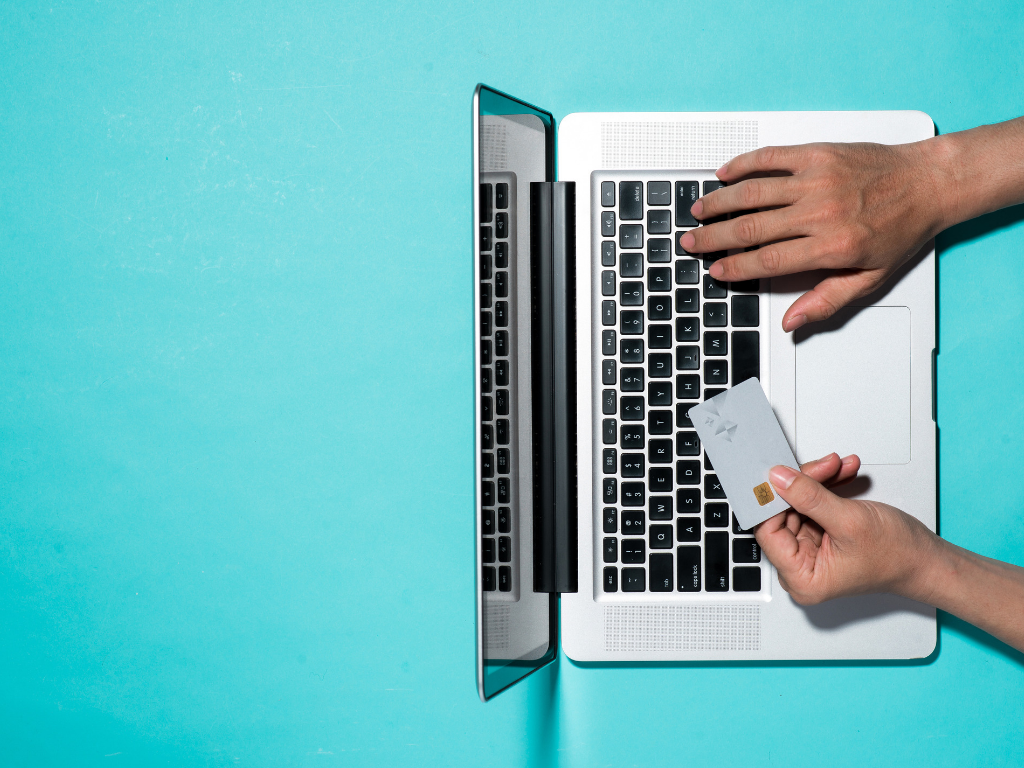 If the market can overcome fraud and distrust, there's a lot of growth potential for digital payments in Mexico

Close to 35% of Mexicans who shop online are still wary of doing so, according to data from online payments platform Conekta.

The worries come from the rate of online fraud – which is six times higher in Mexico than in the US – and the fact that more than half the adult population doesn’t have a bank account, and just 18% have a credit card.

“As an industry, we need to make sure security is really high, and generate confidence among users, so that e-commerce can really take off in Mexico,” said Christina Randall, co-founder of Conekta, during a panel discussion at Finnosummit in Mexico City.

Randall also called for tougher penalties for fraud in Mexico, pointing to the fact that the country has one of the world’s highest rates of cybercrime.

If digital payments companies can overcome the challenges of crime and confidence, a large market awaits.

Some 71% of all private consumer transactions are settled in cash in Mexico, according to Visa. And the country still has few point of sale terminals, compared to its population and size.

“That adds up to an opportunity of more than $500 million in transactions that are going through in cash. That’s a big opportunity for Mexico as a country, for the payments system and for banks to replace that cash,” said Ruben Salazar, a senior vice president at Visa.

Banks and financial technology companies will have to find solutions that are created with the local market in mind.

“Not just in Mexico, but in Latin America, the big challenge is to digitize the funds of employers, governments – they are the ones that ultimately provide liquidity to final consumers through payroll,” said Alberto Jimenez, product leader for IBM Watson Commerce.