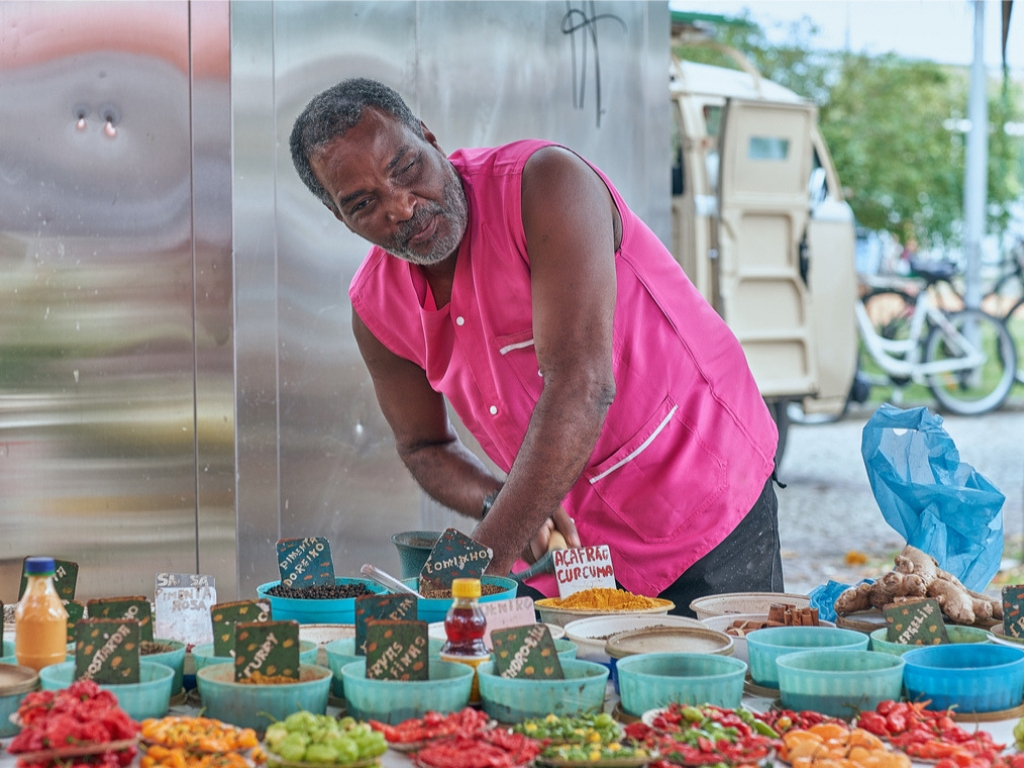 Since beginning to offer microloans in January 2017, Brazilian fintech BizCapital has garnered around 1,000 clients among small businesses from across the country. The firm sells its products through a mobile interface, and uses big data analytics, algorithms and artificial intelligence to assess risk.

“Our focus is to offer credit in a digital and agile way, so that the customer can get the money quickly,” CEO Francisco Ferreira told iupana.

The two-year old company is one of several new entrants that make it quick and easy for small companies to borrow money in Brazil. Yet despite the growth of startups and a regulatory push to encourage more competition in microfinance, the country’s banks maintain strong market share in the sector.

Brazil’s central bank defines microfinance loans as ones smaller than BRL 15,000 (USD4,700), and which are lent to businesses with less than BRL120,000 of annual income. The central bank recently proposed raising these thresholds, to BRL21,000 and BRL200,000, respectively, alongside other measures it hoped would encourage competition and tech innovation in the industry.

Fintechs are estimated to make up just 2% of Brazil’s loan market. That allows a lot of room for growth in micro loans, said Fábio Neufeld, founder of Kavod Lending and head of credit at Brazil’s fintech association ABFintechs.

However, fintechs still need to overcome the fact that they are less well known and less trusted than big banking brands, as well as regulatory hurdles.

“Large banks do not feel fintechs’ impact much, because the market is too big,” said Ricardo George Assaf, president of the Brazilian Association of Microcredit Societies (ABSCM). “Both fintechs and small niche institutions attend markets that banks do not reach.”

In tough economic times, niche lenders can take advantage of big banks’ tighter loan criteria – but only if they know their market well enough to keep non-performing loans in check, added Assaf.

“These companies have a better knowledge of the market that they operate in, which allows them to price the credit better,” he said. “The big banks use ranks and credit scorers, such as Serasa. Those in the niche sector are better at understanding who the customers are and usually the pricing is cheaper.”

In particular, the rules require a lender to physically visit a new borrower – something that jars with the all-digital focus of most fintechs. Simplifying such technical requirements and automating processes would cut administrative costs, said Passuello.

Referring to “repressed demand” on the part of small and micro companies, she said that fintechs’ digital-based models can expand and diversify access to credit.

BizCapital’s model shows the potential. “Everything is automated, we respond in a few minutes. And because we are digital we can offer a 24×7 service,” said Ferreira.

“It means customers can submit documentation anytime they want.”

That spurs some 10,000 small businesses every month to ask BizCapital for a loan. The company, which raised BRL20 million of capital from Quona Capital, Monashees and Chromo Invest last month, hopes to break even next year and to be lending out BRL 1 billion annually in three year’s time.

But to really improve the microcredit industry in Brazil, the government should review the obligation to make an in-person visit, Ferreira said. Currently, the fintech raises funds itself, from institutional investors through issues of debentures. Because of that, it’s able to make all its process digital.