The growth of Banking as a Service in Latin America 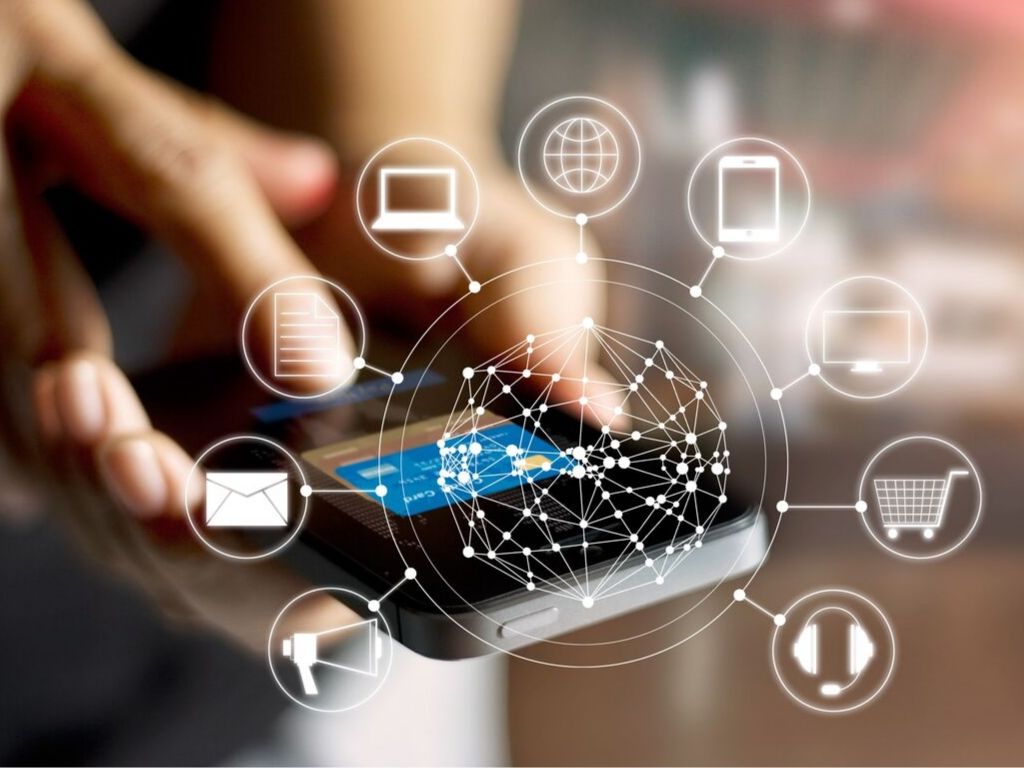 As big tech companies move into finance, banking as a service is emerging as a new business area for financial institutions

BMP Money Plus describes itself as Brazil’s oldest fintech. When it launched 20 years ago, it offered car loans. And – in the words of its founder – business was tough.

“We didn’t have a lot of success, but we learned a lot,” says Carlos Benitez, BMP Money Plus’ founder.

But through time in the market, the company learned a few things. And today, after acquiring a banking licence and a small IT company, BMP is now the engine that powers loans on  the country’s biggest e-commerce platforms, MercadoLivre and B2W, as well as Brazilian payments processors Cielo and Stone.

“We began this business three to four years ago,” says Benitez. “We focus on integrations, using our customers front end. It’s hard for other financial institutions that want to be in the market to understand that – sometimes the customer doesn’t even know who we are.”

BMP Money Plus is an example of a new niche emerging in financial services across Latin America: Banking as a Service. As the Big Tech companies and other major digital commerce platforms look at expanding their suite of products, institutions like BMP have found a lucrative business opportunity.

“You can split banks into two types. there’s the retail banks that want 100% of the consumer payments and financial activity,” says Driss Temsamani, who oversees digital enterprise services in Latin America at Citi. “And then there’s the banks that power the payments experience or financial technology experience of the big techs.”

Benitez likens BMP’s service to the financial arms of large companies in other industries in Brazil. Car manufacturers, for example, often have financial services divisions that offer loans to clients to buy their products. Lending to customers is a way for traditional companies to boost business.

“You can’t depend on a bank to lend to your customers to drive your business for you,” says Benitez.

BMP aims to be a full financial division for its corporate clients, and has invested heavily in its tech offering. In 2016, BMP bought a three-person IT company, seeing speed advantages in having an in-house team compared to outsourcing development. BMP has since grown the group into a 20-person development division.

BMP’s evolution into banking as a service is representative of the niche in Brazil, says Rubens Vidigal Neto, partner at PVG Advogados.

Mid-sized banks have been “steadily disappearing” over the past 20 years, as the country’s biggest lenders have grown their market share. The ones that have survived have dedicated themselves to very specific niches – such as banking as a service.

“It’s a new business area in Brazil,” said Vidigal. “Some institutions are new but some used to give loans to smaller clients and are now changing their businesses.”

Lecca Financeira is another example. The 45-year old Brazilian lender has pivoted a few times during its history, starting life as a family office, moving into brokerage and starting lending operations in the 1990s. Today, it focuses on corporate banking, including banking as a service.

“Brazil’s big banks have the people, the technology, the money, the time to study new solutions. It’s very difficult for an institution the size of Lecca to compete,” says Thiago do Carmo, the bank’s technology head, of the niche focus of the bank. “So the focus of smaller banks has to be limited to a type of client or product.”

Big tech companies do not lack resources. So why would they partner with a bank instead of setting up an in-house financial division?

There’s a few reasons. One is that getting a financial license typically requires a heavy commitment to compliance, reporting and control. That goes against the spirit of rapid change and innovation inherent in fast-moving consumer-facing companies – and would require a huge culture shift.

“To be a regulated entity involves having the regulators’ eyes on you always, and involves, in some cases, integrating with [Mexican payments network] SPEI and other established infrastructures,” said Carlos Orta, regulatory risk partner at Deloitte in Mexico.

In Mexico, a growing opportunity for banking as a service has emerged with the country’s Fintech Law. The new regulations force tech and fintech companies to be licensed for certain activities. Here, though, use of a BaaS platform is seen as temporary measure.

“There’s been interest from some fintechs that want a fast time to market,” says Carlos Orta, regulatory risk partner at Deloitte.

“During the process to get a license, they look for a bank or other financial institution.”

The Banking as a Service challenge

In Brazil, Benitez is optimistic about the prospects for BMP Money Plus’s business as the financial services arm of big tech. But the nature of his clients’ businesses presents him with a formidable challenge.

“My big challenge is to stay a year to a year and a half ahead of the big companies,” he says. “If I stop developing new products, new technology, they will build it by themselves.”