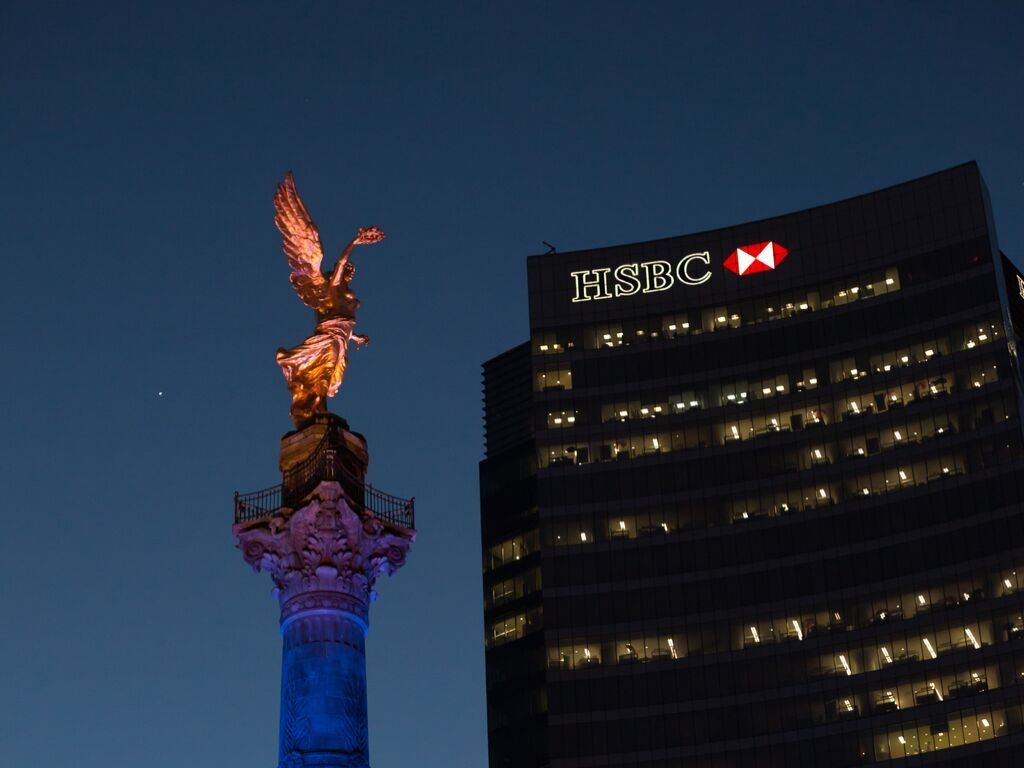 Mexico's Fintech Law is generating interest in cross-border collaboration for startups and clients, including from the UK

Mexico’s new regulatory framework for the fintech industry is making some noise.

Other Latin American countries are closely following its implementation, looking for tips to develop their own versions at home, while local startups are rushing to comply with the regulations that come into force later this month.

And for potential partners, like those of the UK’s financial ecosystem, the new law is a point in favor of cross-border collaboration – both for its own companies and Mexican ones.

“Mexico has always been an open economy and that’s great,” Rory O’Kane, fintech trade and investment associate at the UK’s Department for International Trade, told iupana.

Through its Mexican embassy, the UK has prepared delegations of officials and startups to get closer to the local industry, follow new trends and offerings, and explore synergies.

“There’s a benefit for the Mexican fintechs who have matured with laws and conditions that are similar to those of the UK, because that’s always a major barrier for companies expanding internationally – regulatory barriers,” said O’Kane.

O’Kane spoke to iupana at HSBC’s head office in Mexico, where the UK’s Department for International Trade partnered with the bank on a fintech startup event earlier this month. The embassy has also worked with Santander Mexico to evaluate pitches and award startups that presented at Finnosummit in Mexico earlier this month.

Everything indicates that the interest generated by the buzz in the Mexican market will continue to grow. That makes sense given the fact that just half of the Mexican population has a relationship with a financial institution and the country is exploring ways to formalize its economy and cut its dependence on cash.

That translates into unexplored territory for startups, both local and foreign.

“Fintech is going to eat Latin America,” said Pritam Basul, of Boseman, a British startup that specializes in developing platforms for technology companies to manage money. The company was part of the British delegation to Mexico. Basul pointed to the fact that the number of Mexican fintechs has grown by 66% recently.

“For us it’s very important to have a broad view on the ecosystem,” said Juan Carlos Espinosa, director of digital strategy and innovation at HSBC Mexico.

“Because, to be fair, Mexican fintechs are not that focused on going outside Mexico. They are in the early stages, they are not that mature – that’s the kind of thing that we are working on, trying to bring and to connect those fintechs, but also trying to promote as many opportunities that we have to the local market.”

O’Kane and Espinosa agreed that the next frontier for the industry’s development – both in Mexico and the UK – will be in the area of small and medium sized businesses (SMEs), with solutions that allow them to save time and cut costs.

That is in line with comments from some of the companies looking to partner with fintechs in Latin America. Citi has said there is a need for more corporate finance-focused fintechs, while core banking software provider Mambu is looking for tech companies that can provide business solutions.

“Mambu is making investment in connectors – plug-in based solutions,”  Edgardo Torres-Caballero, Mambu’s Latin America head, told iupana. “It could be for payments rails, regulatory reporting, KYC processes. We are heavily investing in this at the moment, and we’re looking for partnerships there.”

In Mexico especially, the market more broadly needs more payments solutions based on different technologies, including QR codes, as well as cryptocurrency initiatives, crowdfunding, and technologies that help with customer identification and digital fraud prevention.

“In crowdfunding, wallets, payments, there is going to be an evolution there,” said Espinosa.

← CoDi: Citibanamex readies data centers for opportunity The growth of Banking as a Service in Latin America →
Tweets by @iupana