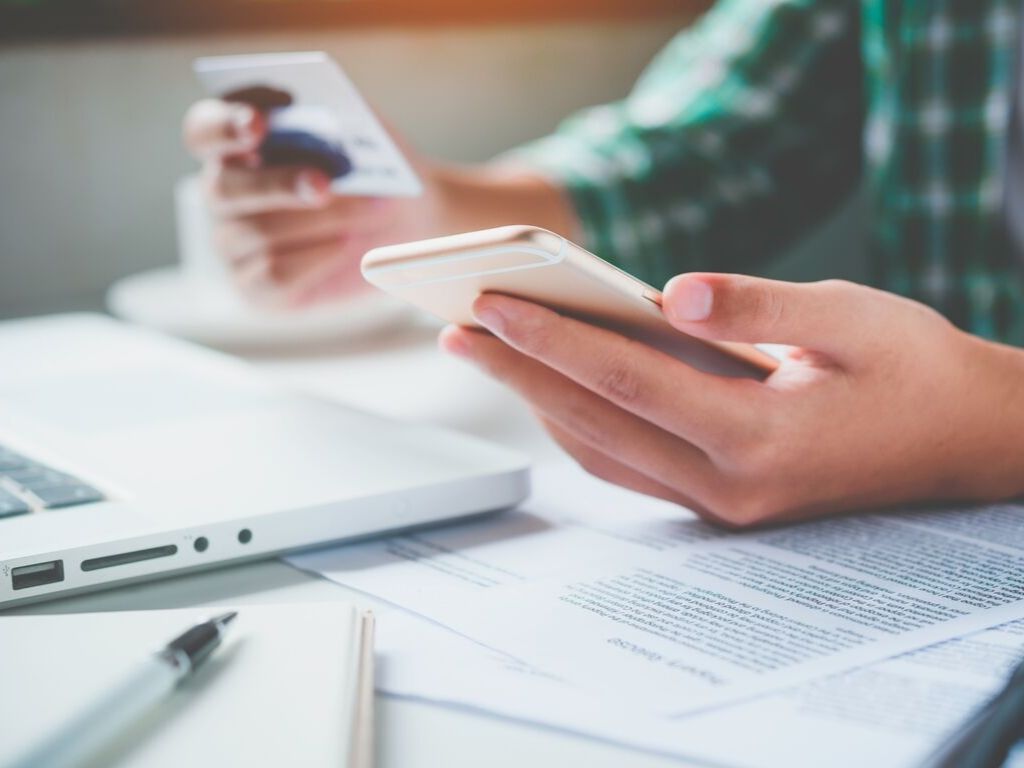 In Brazil and Mexico, banks brace for competitive shake up as data sharing rules are defined as part of open banking regulations

As Brazil and Mexico edge closer to open banking systems, banks are bracing themselves for a sharp change to the competitive landscape from new data sharing rules.

In particular, regulators, banks and tech companies are debating how information will flow – and who will have to share information with whom.

“The part of the Fintech Law about open banking and data sharing is one of the biggest worries for the incumbents,” says Carlos Orta, who oversaw regulation at Mexico’s securities regulator, the CNBV, when the Fintech Law was drafted. Today he is lead partner for regulatory risk at Deloitte.

A core principal of open banking is that users – not their banks – should own the data regarding their financial transactions. As a result, banks will have to share client information with third parties on request by their client. But the details of which companies can receive such information, and whether other companies will give information back to the banks, is still up for debate.

Mexico’s regulators have until early next year to publish the policy details that will set out the fine print of open banking, and make it mandatory. The rules will allow any company that complies with certain security requirements – not just a financial company – to access client data through API connections.

The result is set to be greater competition in the market.

“Everyone has to share data,” says Orta. “That includes public and aggregated data, like delinquency rates for example, but they will also be obliged to share transaction data when a client authorizes it.

“If Facebook or Google want to get data about your financial products, how much you pay, etc, they can. And those big tech companies won’t have to share information with the banks. That gives them a more competitive position.”

A similar debate is progressing in Brazil. There, the Central Bank is expected to force regulated banks to share information with other regulated banks.

“Non-regulated entities might have a different treatment,” says Larissa Arruy, partner at Mattos Filho in Sao Paulo. “There is a discussion about how the information would flow – banks would like it to be reciprocal.”

Banks are showing that they are getting up to speed with the new models, but there is still work to be done.

“Open banking is the ability for you to look into the mortgage market, to buy a house for example, in a place that maybe is not a bank,” says Alessandro Petroni, global head of strategy and solutions for financial services at Red Hat, a company that offers open source enterprise tech.

“It has become a business competition, because whoever is present in this new digital marketplace can offer services. If you’re not in the digital catalog that offers mortgages, cars, loans, and the bank provider is not present, it misses the opportunity. It’s a new distribution channel.”

As regulators finalize the details, Mexico’s banks are advancing with API development to connect with third parties. BBVA and Citibanamex in particular are making a concerted push in this area. However, it’s important to keep an eye on the value of sharing data, says Rodrigo Kuri, head of digital transformation and distribution at Citibanamex.

“We’re happy to share information if value comes back,” Kuri says. “We’re willing to partner, enable, and progress with third parties coming into open banking environment, as long as we’re clear on the value that has to the customer.”

Meanwhile at BBVA, the bank’s chairman argues that data sharing rules should be streamlined globally.

“I’m quite optimistic that data regulation could follow the same path that trade did 30-something years ago, so we’re doing our best for sure to try to influence policymakers in Europe and around the world to push on this direction,” Carlos Torres Vila said at an event last week.

Join the global financial technology leaders who read iupana’s Monday and Friday briefings
← The growth of Banking as a Service in Latin America In beta, Itau’s Iti has hundreds of thousands of customers →
Tweets by @iupana