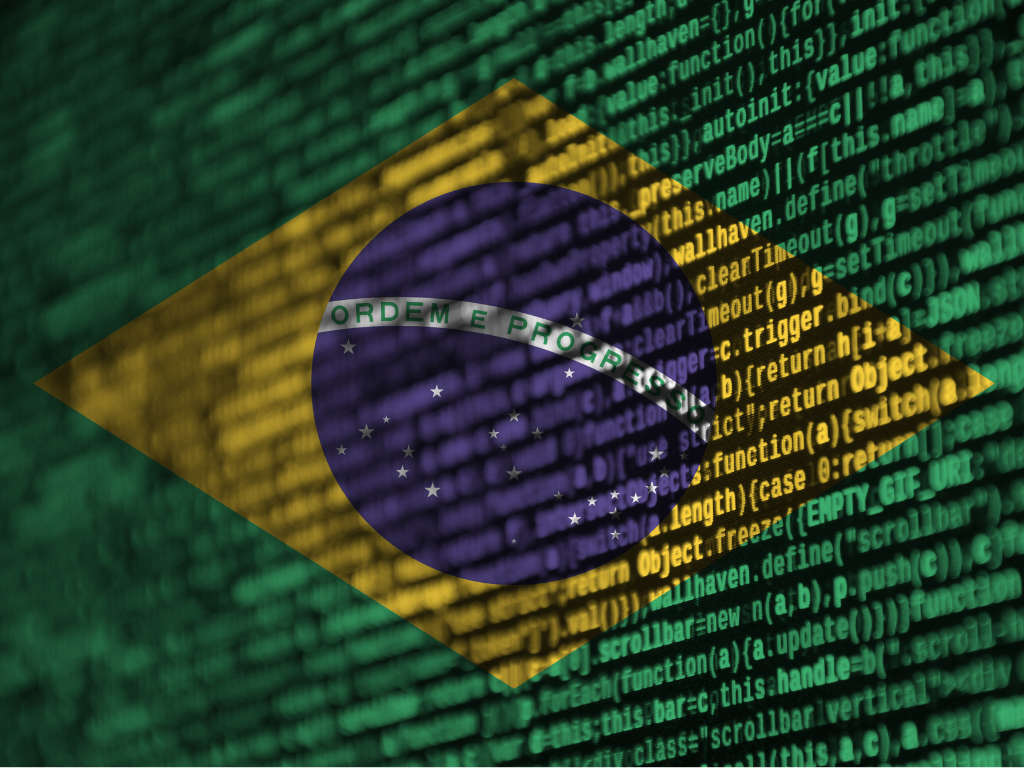 Brazilian Central Bank advances with financial data sharing framework, which is set to bring unprecedented transparency – and competition – to the country’s banking system

Brazil’s Central Bank has shown it is serious about forcing competition into the country’s highly concentrated banking system, laying out plans for groundbreaking open banking regulation.

The new rules will force the country’s biggest five banks – which alone hold 80% of Brazilian deposits – to share customer data with third parties.

“Traditional banks already deal with competition. The new thing now is that the consumers will have the information so visibly and will be able to compare without major effort.”

The Central Bank will launch a public consultation on draft legislation later this year, with the aim of implementing the new rules in the second half of next year.

“It has a lot of potential for disruption,” said Arruy. “And the central bank is being very careful in the way that it is addressing the market and establishing the new standards for data sharing.”

Proponents say that the transparency promised by open banking will be a victory consumers, who will benefit from lower fees and better interest rates. The changes are also likely to allow fintech startups and Brazil’s smaller banks to grow their market share, by making it easier for customers to switch providers.

Open banking is one of a series of incoming regulatory changes that have the potential to fundamentally reshape Brazil’s financial services industry.

Also in the works is an overhaul of Brazil’s payments industry, which could sharply cut revenues for banks and payments companies, and a regulatory sandbox for testing new products in a controlled environment.

The trio of changes are all slated to take effect in late 2020.

“After 2020, there is the potential for a lot of change, and many players, including BigTech, are waiting to leverage those changes.”

For now, Brazil’s financial industry is keenly awaiting the specifics on how the data sharing framework will be implemented.

Globally, banks and other companies that offer data for others to use, charge for the service. Pricing takes a variety of models, including per-transaction or per-consultation fees and subscriptions for ongoing usage.

So far, Brazil’s Central Bank has said it will allow banks to charge for data, and that it will allow the industry to decide how best to organize that. But some are skeptical that industry players will be able to agree on pricing.

“If the market can’t reach a consensus on the costs, the Central Bank may impose regulations,” said Bruno Balduccini, partner at Pinheiro Neto in Brazil.

Then there is the issue of Brazil’s consumer protection legislation, which makes all companies in a product supply chain liable for claims from end users.

Balduccini gives the example of a hypothetical customer’s data shared between a large bank, a small bank and a fintech.

“If a hacker manages to get in, somewhere, and empties out their main bank account, who’s responsible? Who should pay? There are a lot of discussions about this aspect of the consumer regulation and open banking,” said Balduccini.

Technical aspects of how the information will be shared between banks and startups also need to be defined. Application programming interfaces (APIs) are the modern standard for open banking – offering security and reliability. But the technical component goes beyond that, and includes questions of how banks can get client consent for data sharing.

“This is connected to cybersecurity and data privacy,” said Arruy. “The traditional players in financial services are used to dealing with this for a long time, they have adopted mechanisms to ensure they always comply with these requirements – and they want to make sure that other players have to adhere to the same requirements.”