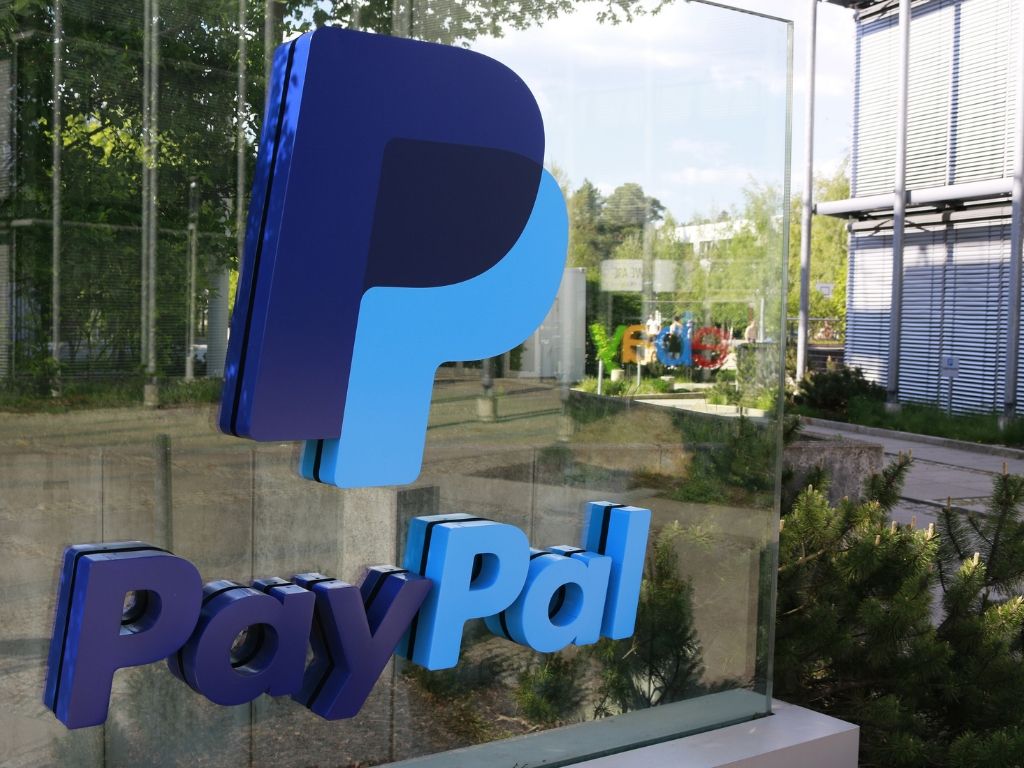 Financial institutions say their risk and compliance capacities hold some of their best defenses against the growing competitive threat from big tech. PayPal's step back from financial services in Mexico highlights the relevance.

As big technology companies edge their way into financial services, banks still have a few tricks up their sleeve.

In particular, regulated financial institutions benefit from their robust compliance and risk management divisions, specialists say. It’s a point that is underscored by PayPal’s recent decision in Mexico to stop holding deposits, ahead of a regulatory change.

“Banks, unlike most fintechs, are highly regulated,” says Giorgio Trettenero, secretary general of Felaban. “They have compliance, anti-money laundering and know-your-customer systems. And additionally, they are very prepared against cyber attacks and cyber threats.”

The focus on risk and compliance comes as big tech companies move into services that traditionally have been the domain of regulated banks – holding deposits in digital wallets, offering loans, facilitating payments. The shift is changing market dynamics dramatically, increasing competition for banks but also opening opportunities for regulated entities to work with big tech platforms.

For banks, dealing with regulations and compliance processes doesn’t just keep them on the right side of the law. It also drives business. Clients, especially corporate clients, value the confidence gained from dealing with a regulated financial institution.

A recent move by PayPal in Mexico underscores the relevance of regulation and compliance as big tech moves into finance. The global payments company is one of several technology companies that have told their Mexican users they can no longer hold money in their PayPal accounts. Instead, any balances will be transferred directly to users’ bank accounts.

Establishing the full range of functions needed to become a regulated financial institution – from know-your-customer processes through to cybersecurity – requires enormous effort, said Daniel Kennedy, vice-president for digital banking at Scotiabank in Chile.

“When you think about the Apple Card, Apple launched the ecosystem, but it’s the bank behind it that’s managing the risk,” he said. “Big tech companies could buy that risk management capacity – they could hire a CRO. But the organization would take years to adapt to the hard core risk management practices that a bank has.”

But despite the power of regulatory backing, banks can hardly relax. A look at Brazil shows why.

There, digital platforms are navigating the country’s strict, but changing, financial services rules.

“The definition of financial services in Brazil is the collection, intermediation and application of money – that’s the concept provided by law,” says Larissa Arruy, partner at Mattos Filho. “It’s a broad concept and means many operators have to have a license.”

Often, big e-commerce platforms in Brazil, including large local retailers, partner with licensed banks to offer loans or payments services to their clients. As with the Apple Card, digital platforms save the time and investment needed to get a banking license.

But there are changes ahead.

Rubens Vidigal Neto, partner at PVG Advogados in Sao Paolo, says he is advising two large retailers who are working on getting a banking license.

“The market is changing a lot,” he said. “Many are trying to get a step inside the financial sector. Many retailers are looking at becoming a bank and offering more services.”

So what does that mean for the uneasy relationship between big tech and banks? David Schwartz, head of the Florida International Bankers Association, says it indicates a greater rivalry ahead.

“It’s going to be more that they’ll be competitors. Big tech have collaborated with banks on credit cards and payments in the past, but if they go down this path [of getting regulated] they’ll disconnect from the banks.”