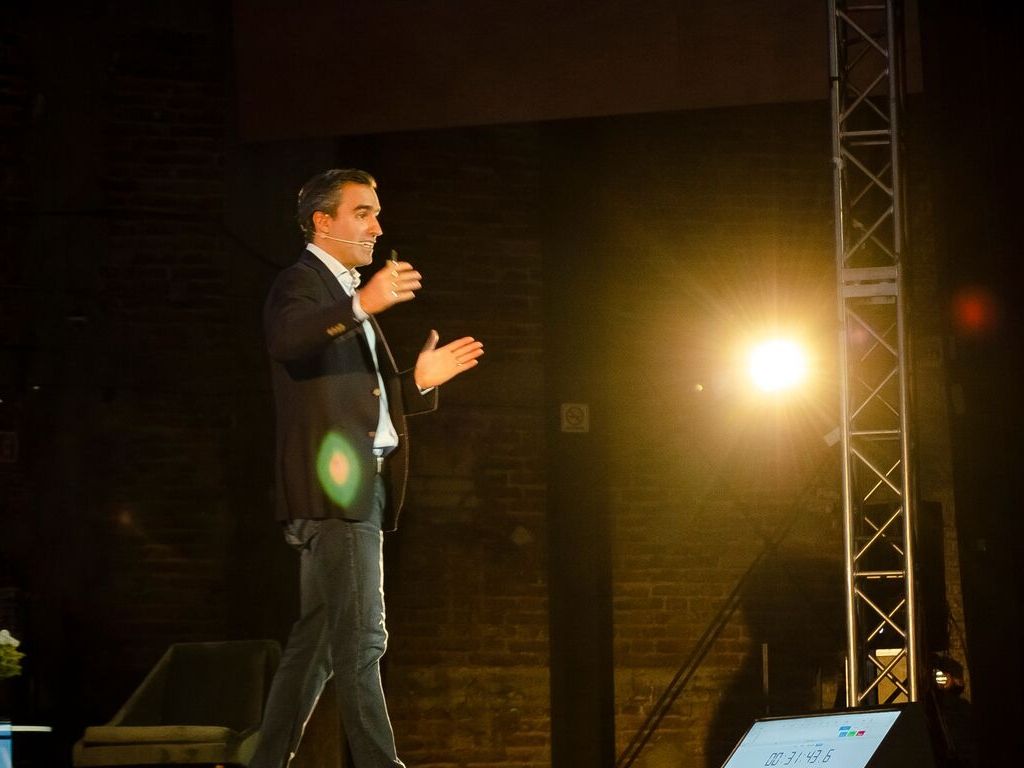 CoDi, short for Cobro Digital, is a new retail payments system that will facilitate free transfers and payments via QR codes. As Mexicans become more comfortable with the system, which is already being piloted in some parts of the country, cash payments are expected to fall.

Kuri’s optimism stands in contrast to many in Mexico’s banks who are skeptical about the CoDi project, saying that much remains to be worked out in terms of the user experience to make the system an attractive alternative to cash for small payments.

Citibanamex has partnered with a fintech to test out microcredits, Kuri told iupana. But in many cases the only data available has been monthly deposits into a borrower’s account, he said. CoDi could change that.

“We would have a much more granular base of interactions with clients and merchants that would give us a much more solid way of approaching a scoring model,” Kuri told iupana.

In preparation for the new data that it hopes to capture from CoDi, Citibanamex is advancing its big data capabilities.

The bank is setting up a single, Hadoop-based platform to house all transaction data. That’s a move from the previous system where information was held according to product.

One advantage is that the bank already links all client activity to a single customer number, he said. In other countries, identifiers for the same client can vary by product.

“[The bank in] Mexico overall has been following a single thread-based customer number, almost since forever.”

More News
The Caribbean continues to push its digital currency; Mundi closes investment for US $ 7.8M

#TopNews: The key fintech and digital banking news this week: The Caribbean continues with digital currency momentum; Mundi closes investment for US $ 7.8M; and more

Here’s how open banking is evolving across Latin America

Digital wallets are booming in Argentina

12 February, 2021
Open banking in Colombia is getting ready to take off

New regulations are expected next year

8 February, 2021
LatAm fintech insights
Get the scoop on how your peers, competitors and clients are using fintech to get ahead. Leave your details to receive iupana's exclusive, in-depth coverage of banking technology in Latin America and the Caribbean in your inbox on Monday mornings. (You can unsubscribe in one-click if you decide it's not for you.)
Webinars on-demand
You may also like