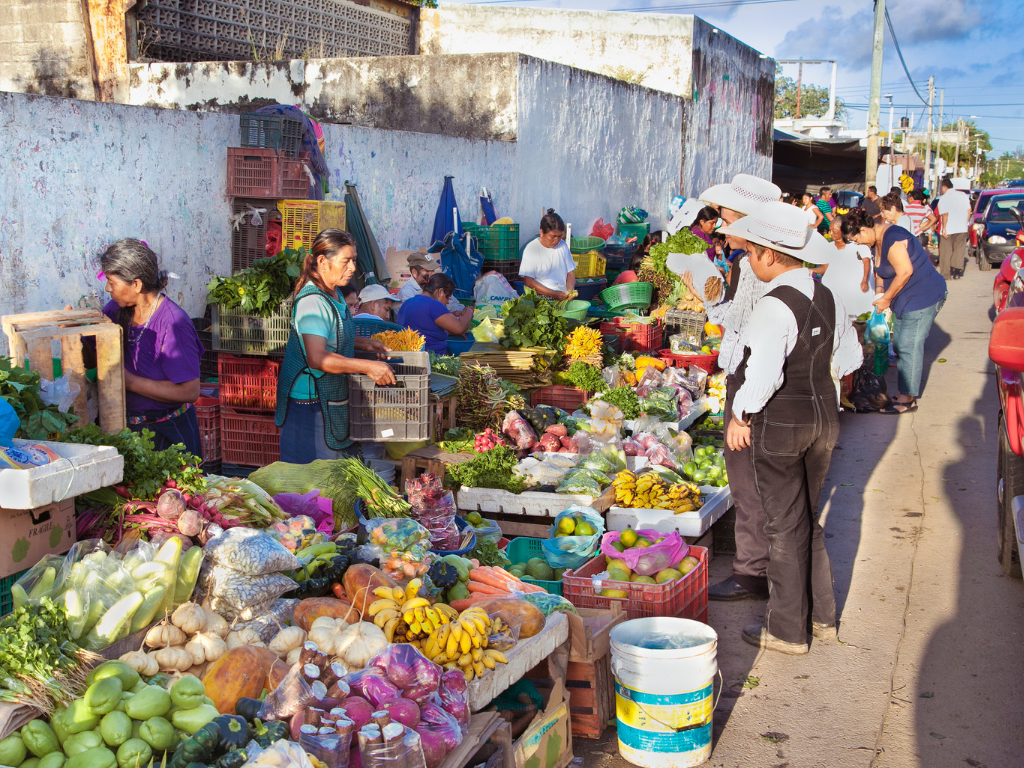 The CoDi payments system is designed to help small businesses get paid electronically, but specialists say it may struggle to gain popular takeup

The Bank of Mexico has set out plans for a new digital payments system, CoDi, that it hopes will boost financial inclusion and encourage greater use of electronic transfers.

But industry specialists say the rules will make it difficult for banks to offer a seamless user experience – and that is likely to hinder participation.

The system, known as Cobro Digital (“digital charging”) will allow instant payments for retail users over the country’s existing payments rails, the SPEI.

Merchants will be able to accept payments via QR codes.

Banxico hopes that small businesses in particular will benefit from the free payments system, as an alternative to debit or credit card payments for which they are charged fees.

But specialists worry that the planned system will be cumbersome. The registration process is overly complicated, and making a payment could be slow, they warn.

“What Banxico is proposing seems not very flexible,” says an executive at one of Mexico’s biggest banks who formed part of the Central Bank’s working group to pilot the new project.

“It will involve a certain amount of friction for the end user,” she said.

To participate in CoDi, Mexicans will have to register their bank account with Banxico – even if the user is already registered for mobile banking with their own bank.

For each transaction, the devices of both parties need to connect with Banxico to encrypt and request decryption keys, to avoid the message details being intercepted.

“No matter how much you optimize the process, there will be a lot of latency,” the executive added.

Banxico believes that a transaction can be executed in five seconds via CoDi – that’s much faster than the 15-20 seconds it can take a credit card payment to go through, says Carlos Torres, a fintech and payments lawyer at YG Consultores in Mexico City.

But that timeframe depends on each message in the chain arriving in one second. “It’s not impossible, but in practice it is ambitious,” said Torres.

In addition to hoped-for speed, another benefit of the system is that it is free to use. Unlike card payments, CoDi will not charge commissions or fees to merchants. “The fact that there are no fees was a good decision,” said Torres.

Nonetheless, implementing CoDi will cost banks: they are obliged to develop the technology to offer the payments system to their clients.

Banxico hopes that the new system will reduce the use of cash in Mexico, driving greater financial inclusion and cutting the costs and risks associated with physical money.

“The hope is that this system generates interest in paying for everything with QR codes, instead of with cash,” said the bank executive. “But the problem that we see is that often small businesses prefer cash to avoid paying tax,” she said.

A legal specialist at another major Mexican bank who was also involved in Banxico’s pilot agrees that the complexity of registering and completing a transaction is likely to hinder adoption.

“From the point of view of a seller, the current acquirer system is the most simple. But CoDi will be better economically,” she says.

However, she notes that local and international regulations make it hard for Banxico to simplify the process.

Additionally, the prospects for financial inclusion are limited, she said. Currently only around 15 million Mexicans – out of a population of 130 million – use mobile banking. It’s unclear how CoDi will vastly change that, because users must already have a bank account.

Despite the skepticism, some observers are optimistic about opportunities for fintechs to offer CoDi services. Banxico has said that in the future it will open the door for non-banks to develop payments apps over CoDi, although it did not offer further details.

Banxico is taking comments on the proposed regulation until January 15.