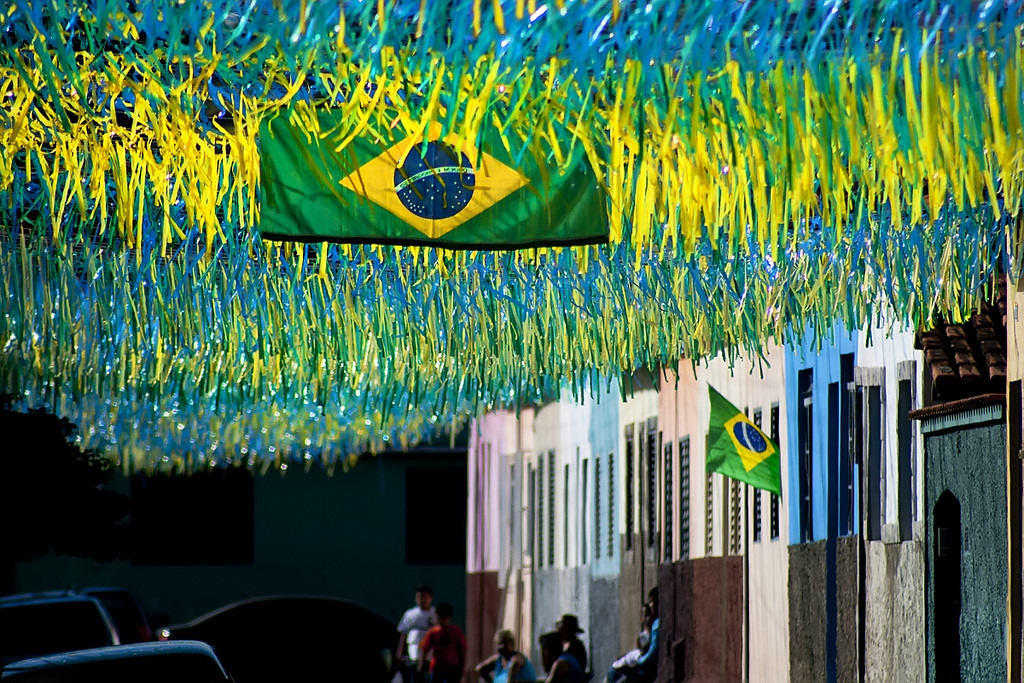 OPINION: The hype is out of control - but blockchain offers some concrete, serious opportunities for Brazil

A little more than a year since we launched the Portuguese version of 2016 best seller “Blockchain Revolution”, blockchain has become the hype in Brazil – almost if someone turned a switch and a whole new business began to flourish.

Events, startup fairs, workshops and thematic classes – for lawyers, finances, developers, etc, everywhere. I don’t know the numbers, but it  looks like the whole country has decided that Blockchain is the moment’s cure-all.

In a country that has been going through a very difficult situation since 2014 – with a former president, a couple of governors and several politicians and businessmen convicted and in jail – all this faith in one new technology in its early days, is dangerous.

I began to explore blockchain’s potential in 2015. And it is clear that much more than just a technological change is needed to fulfill blockchain’s promises, of a distributed topology. I am talking about how the players are organized, not the data processing architecture. A very deep culture change will be required.

Organizations, governments and even individuals will need to learn how to organize their processes, business models and their jobs in this new distributed way. Otherwise, we will be doing something like buying a Ferrari and using it for Uber.

A week after BitConf, one of Brazil’s oldest blockchain events, the impression is that Brazil is putting not just Ferraris, but also Lamborghinis, Porsches, and much more, as Uber rides. The event occupied one of the top convention centers in São Paulo, and the vast majority of sponsors were crypto-currency exchanges. Booth after booth: all you could hear was crypto trading, and how to invest, speculate and profit. A fellow blockchain activist came from Argentina and expressed his disappointment on how late the Brazilian ecosystem was in developing.

Of course, there are some good initiatives. Brazil’s tech companies –  fintechs, insurtechs, lawtechs, and agritechs – are thriving and there are lots of events, VCs visiting and investing, and initial coin offerings (ICOs) being studied. But – and there is always a but – it is not enough. Brazil’s Central Bank has a clear understanding about cryptoassets and adopted a “wait and see” position, watching the market very closely, but resisting any new regulations that could do more harm than good. In contrast, the CVM – our equivalent to the SEC – has taken a more conservative position.

CVM understands that if an ICO token could be classified as a security, it has to comply with the old securities regulation. That is not just slowing ICOs in Brazil, it is kicking them out of the country. Brazilian startups are heading to places such as Estonia, Portugal or Switzerland to conduct their ICOs and token generation events (TGEs), selling their tokens overseas. Investors are risking legal problems by buying those tokens against CVM regulations that forbid Brazilian citizens to invest in Brazilian security tokens issued overseas.

We can also add to that a strong resistance from banks. Brazil is a very concentrated market, with a small group of banks that has almost 90% of the retail banking market. They are on a crusade against crypto-currencies, forcing exchanges to operate under court orders, and forbidding even the mention of Bitcoin in their events.

That said, is my understanding that Brazil is learning, and learning fast. We can see several initiatives on retail payments on the horizon, which will increase crypto-currencies’ acceptance in retail and stimulate micro-finance in poor communities. We can also see more sophisticated financial operations coming: agriculture securitizations and commodities tokens will be a reality in the fourth quarter this year. Real estate will follow fast, as vacancy is a real problem in commercial properties. Digital ID projects are being tested, this will help to implement more strict Know Your Customer (KYC) procedures on exchanges and calm things down at CVM and at the banks.

The blockchain ecosystem is also getting more organized. As companies grow, they became more political and less anarchist, beginning to understand the institutional part of entrepreneurship and the need to talk with the government and interact with the policy makers.

There is much to be done but, as I recall, this is called an opportunity, not a problem.

Carl Amorim is executive representative of the Blockchain Research Institute in Brazil. He is the co-editor of the Portuguese version of the book “Blockchain Revolution”, and has extensive experience advising Brazilian companies on the role of new technologies in their business.