Why BNDES is developing its own cryptocurrency 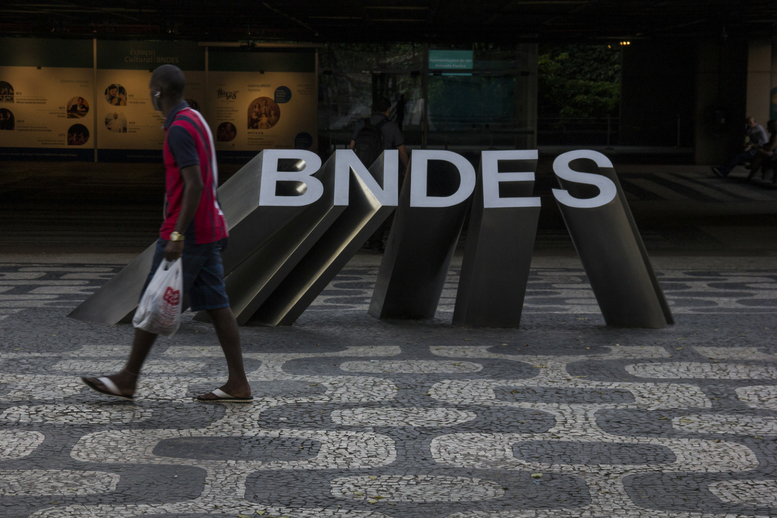 To say that blockchain is a technology that is increasingly presenting itself as disruptive and with the potential to transform many sectors is already commonplace. But here I would like to reflect on some blockchain applications that use tokens to develop and promote local economies.

I strongly believe in the ability of blockchain and its application in cryptocurrency to generate value and move independent sectors into the official financial system. Much is said about its capacity for decentralization, as there is no need for an intermediary body to regulate a transaction. Thus, in trusting the whole without having to trust the parties we can increase the reach of the network and gain exponential scales.

There is an application of this structure that I have seen working – and working well. A local application, where many ecosystem actors know each other, but where blockchain technology lifts that network effect into the major leagues: a cryptocurrency in Brazil’s favelas.

Banco Digital Maré launched the cryptocurrency Palafita in the favela of the Maré Complex in Rio de Janeiro, to boost local development. As an advisor to the bank, I saw this first hand. The favela has almost two hundred thousand inhabitants and lies outside the formal financial service – the lack of local banking agencies means a large part of the shantytown’s population is unbanked. The Palafita coin, paired with the Brazilian Real, is accepted by commercial establishments and freelance agents such as manicurists and beauty products sellers.

Transactions happen through the bank’s mobile application via QR Code. This money circulates internally in the community, stimulating business. This application introduces more security both in the transaction itself and by reducing the transportation of physical money. Remember, this is an environment where the police have many hindrances and little access.

Reflecting on a larger scale, I will now put on my official hat from the Brazilian Development Bank – BNDES, one of the largest development banks in the world. We have here at BNDES a blockchain project to develope a cryptocurrency called BNDESToken. With the characteristics of transparency, where it is possible to see any transaction, and security, which means the transaction record cannot be altered, blockchain would be the ideal solution to support BNDES disbursements.

This system would allow the whole operational track to be followed – including the financial details – from disbursement of the financing, to the client’s suppliers and other counterparties. Finally, those suppliers could exchange the token for fiat currency at BNDES. It is thus publicly and irrefutably possible for a citizen, and society as a whole, to monitor the disbursements of public money made by the BNDES – and also to see the impact of this action on the various actors of the Brazilian economy.

BNDESToken would vastly improve the way we can measure effectiveness of BNDES funding. It would deepen the actions of the development bank and its public policies. And it would strengthen the structure of local development arrangements, to make them more effective and complementary to the development of diverse regions of the continental country that is Brazil.

In this sense, we find today organizations like BNDES, the Institute of Technology and Society (ITS) and the Government Blockchain Association (GBA), working together to analyze the potential applications of blockchain in public sectors such as land registries, centralized identity and intellectual property management. A partnership between these organizations will result in a big event in August at the BNDES headquarters in Rio de Janeiro to discuss these issues, the BlockchainGov Forum 2018.

Fabiano Mattos is systems analyst at BNDES, President of Rio de Janeiro Chapter of Government Blockchain Association and an advisor to Banco Maré.