Brazilian banking and its disruptors 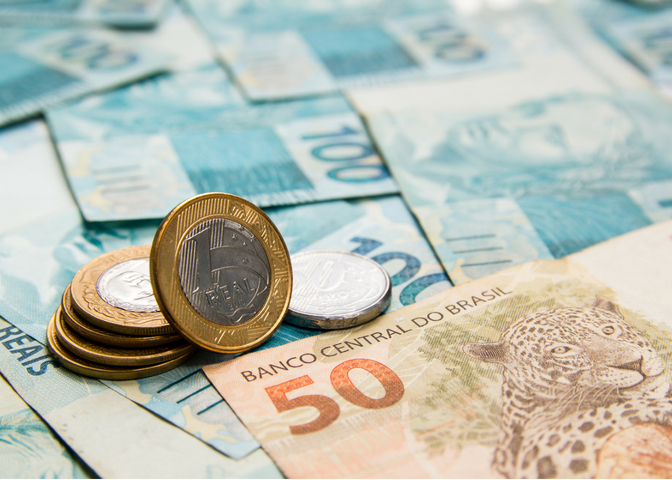 Are the days for huge Brazilian bank spreads numbered?

Brazil’s banking system is poised to get more competitive very soon. Following a rule change earlier this year, fintech startups no longer have to partner with traditional banks to offer financial services. Instead, they can request a license from the central bank to do business directly.

Nexoos, a peer to peer lender, is one that’s already taking advantage. The company assesses a borrower’s risk, sets an interest rate for their loan, and matches them with an investor who then lends directly. Nexoos, which makes its money from a matching fee, facilitates borrowing and lending rates that are typically vastly more attractive than can be found from banks. IMF data shows that banks typically charged 38 percentage points more for a loan than they paid for deposits last year, a long way above the 7 point regional average.

Without any of their own money being lent out, peer to peer lenders don’t have to worry about maintaining an equity buffer against loan losses – one of the reasons why banks charge so much more for loans than they pay for deposits. Nor do P2P lenders have to keep liquidity in reserve in case a depositor wants to withdraw some cash.

As iupana exclusively reports this week, Nexoos recently closed a capital increase with four local investors. That’s to drive growth momentum before what it hopes will be a bigger Series A round early next year – about the same time it hopes to get its banking license.

Nexoos may not be about to put the likes of Bradesco and Itaú out of business (well, never say never, right Blockbuster?). But the growth of challengers like Nexoos should make us all consider the way banks approach lending. Big financial institutions’ role in maturity transformation and risk underwriting is fundamentally valuable. But should it all be so pricey?