ENG ESP
4 May, 2018
A primer on blockchain – and what we can do with it
What is distributed ledger technology, anyway? In this column, Jonathan Stahl Drucker of Edufintech gets you up to speed 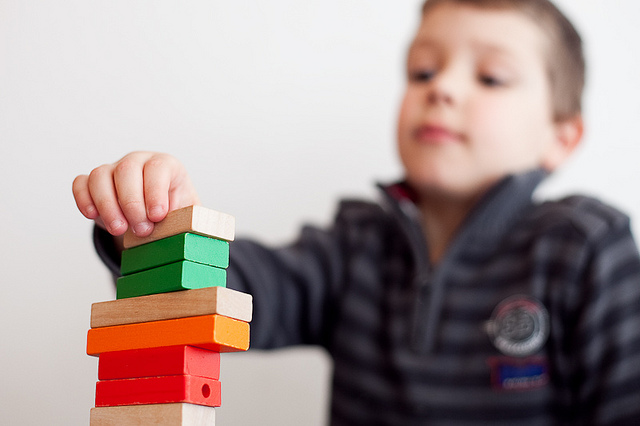 Managing information is a complicated process and a continual challenge, especially in a society that generates increasing volumes of data. The process is largely carried out by third parties who operate as intermediaries between the various parties in the system. They are the ones that receive orders or requests, verify them, execute them, and finally register them – all in an environment that is both secure, and always-on.

One of the most obvious examples can be seen in managing financial information through banks. For example, to transfer funds between bank accounts, we turn to a third party (a bank), sending them instructions so that they can carry out the necessary steps to execute the operation. That’s all possible thanks to two factors: the confidence that users have in the intermediaries and the fact that the information is centralized in databases controlled by the banks. But what would happen if we wanted the information to be managed without a central intermediary?

Blockchain allows information to be managed like this – in a distributed manner. Why is it called blockchain? Firstly, because the operations aren’t registered individually, rather, they are grouped into blocks of information and secondly, to preserve the continuity of the information for historical analysis, we need an unchanging link between all the blocks – in other words, a chain of information. As such, blockchain operates as a historical record of operations that all the participants observe, trust and agree on as reliable.

To get to such a consensus requires several steps. The first is that every member of the network has free and complete access to that historic database. That allows them to independently verify the information – otherwise, in a system without a third-party verifier, it’s not possible to be sure that the information sent by another participant is correct.

As a result, the information that’s received is subject to constant analysis, to be sure that the funds belong to the person that wants to spend them and that they have not already been spent. For that to happen, the transaction registry data serves as a base, and it is compared against the operation that is being requested. If in the end the answer is positive – that is, there’s no double payment – then the next step is to register the operation on the blockchain. With that, the transaction is entered into a public database, demonstrating who the resources now belong to and providing a reference for verifying future transactions.

So, how can we trust in the veracity of the information registered on the blockchain? There are two factors here. One, to execute an operation, and later a block, there are a set of rules and requirements which demonstrate, through mathematical processes, a unique result which is distributed to all participants in the network to be verified. Two, carrying out those mathematical processes requires a significant investment in computing resources and electricity. The first person that reaches a result which is validated by the community receives a prize in the way of compensation. The arrangement seeks to offer economic incentives to maintain a blockchain’s transaction register and avoid attacks on the network.

Often blockchain is thought of as only applicable to digital payments systems, like Bitcoin, but in reality that is not the case. For example, instead of payments transactions, the database could hold real estate operations and thereby serve as a public, distributed property registry. In the same way, the blockchain can represent objects and steps in a supply chain. As such, the process is not just transparent and publicly traceable – but also the trust in a single system intermediary becomes trust distributed across parties in a network, based on consensus that stems from mathematical processes and economic incentives. 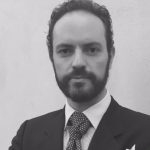 Jonathan Stahl Ducker has more than 10 years’ experience in corporate and regulatory affairs in the public and private sector. He has a law degree and postgraduate studies from ITAM, and is certified in prevention of money laundering and terrorism financing from Mexico’s securities regulator, the CNBV. He is the founder of Edufintech, a Mexico City-based training and consulting company focused on fintech, blockchain and cryptocurrenices.

More Opinion
Economic Outlook 2021: The E-Conomy is here to stay

5 November, 2020
Modernizing payment infrastructure is a matter of survival

With the inclusion of biometric data and the advances of machine learning, the security strategy for payment methods must be redefined, writes Jorge Cano

28 October, 2020
LatAm fintech insights
Get the scoop on how your peers, competitors and clients are using fintech to get ahead. Leave your details to receive iupana's exclusive, in-depth coverage of banking technology in Latin America and the Caribbean in your inbox on Monday mornings. (You can unsubscribe in one-click if you decide it's not for you.)
Webinars on-demand
You may also like