Friday Briefing: Nubank delves into web3… what does it mean? 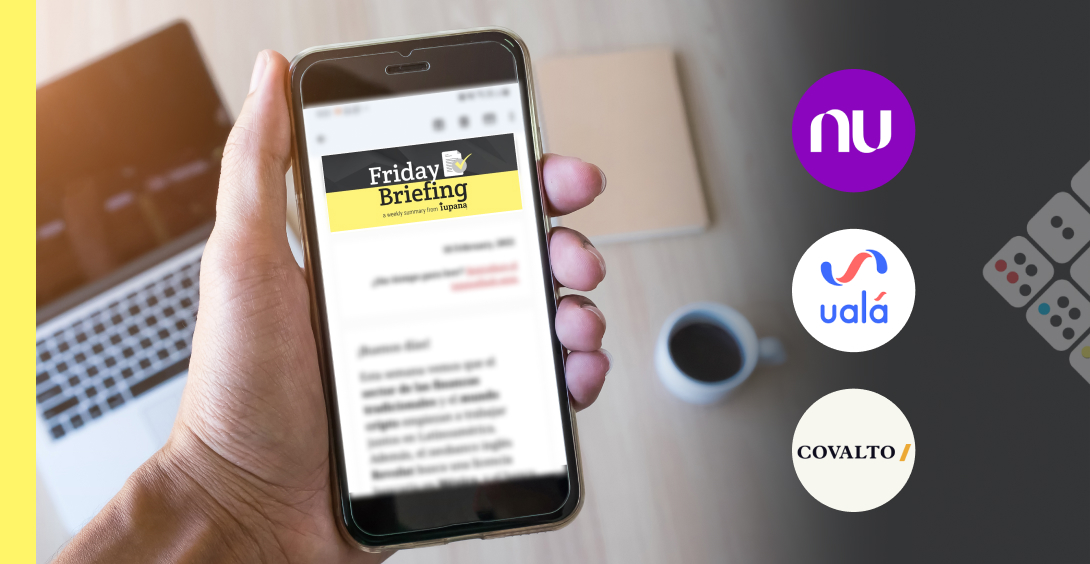 This week, we analyze Nubank's decision to launch a cryptocurrency in Brazil and knock on the door of web3. Also, Ualá enters the acquiring services field in Colombia and in Mexico, Covalto continues on its path towards an IPO by lining up new financing. All this and more in our weekly briefing 👇🏽👇🏽👇🏽