Embedded finance in LatAm: Partnerships will be key 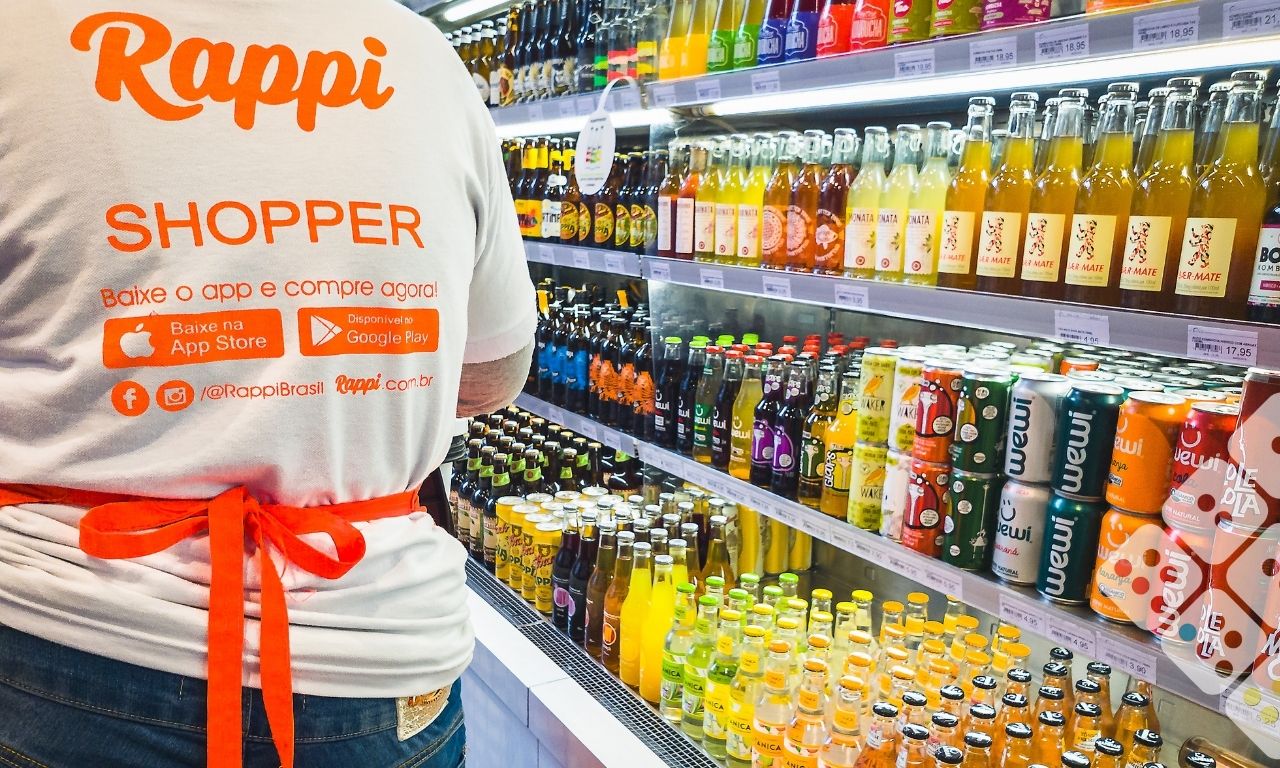 The trend of embedding finance with other services is taking off in Latin America, and will see an industry push for strategic alliances

Embedded finance is taking its first steps in Latin America and promises to further transform the face of the financial industry by spurring alliances between banks, big tech and fintech.

Embedded finance allows any non-financial company to incorporate banking services and products directly into their digital channels to add value to their offering.

Its emergence has already brought cross-sector collaboration in Asia, Europe and the United States, and Latin America is set to follow suit and give rise to a banking system that’s available anywhere and at any time.

“Embedded finance is going to accelerate collaboration. Now, it will no longer be about who is the best but who are the best together,” said José Luis López, CEO of Finerio Connect, a Mexican fintech that aggregates technology for banks, fintechs and neobanks.

The integration of financial and non-financial services requires software geared to multiple market segments and which offers everything in one place. It will also allow solutions that let large technology companies incorporate finance into their consumer offering, potentially making payments as simple as sending a text message or voice note.

The ultimate goal is to deliver products and services with minimal friction and strong user experience.

“It’s still very early days for this industry in the region but I think we’ve seen an important start by the big players,” said Finerio co-CEO Nick Grassi.

Forging alliances will leave companies better positioned to take advantage of the innovation curve, in addition to the US$ 7 trillion that the integrated finance market is expected to represent globally by 2030, according to estimates by Business Insider Intelligence.

In the United States, Google has tied up with eight banks to offer credit and savings accounts to Google Pay users.

And Latin America has witnessed the growth of the ubiquitous Rappi and Mercado Libre platforms, which emulate the Chinese super apps WeChat and AliPay.

In many ways, cross-sector collaboration is a logical step. Banks have a wealth of tangible financial products but still have to work on improving their interfaces and technologies. And while fintechs and big techs are very creative when it comes to increasing engagement, they often face hurdles to deliver financial services.

Embedded finance is an opportunity for the main players in financial technology join forces to overcome these obstacles and offer effective seamless solutions to customers.

Experts predict that the Internet of Things and automation will become increasingly important for the financial industry, while digital payments and open banking are the trends that will evolve most over the next decade, according to a survey of 125 fintech executives conducted by Tribe, a payments provider.

These are all technologies that will support the “boom” in integrated finance, according to the study.

“That’s where the future of LatAm lies. Open banking will give fintechs access to more information so they will make better decisions and have greater confidence to test credits. At the same time, we will also win greater trust of the public in general,” predicts Alexander Wieland, co-founder of Aplazo, a Mexican fintech company that offers Buy Now, Pay Later (BNPL) products.

“In the world there are waves: there was the website wave, the fintech wave, the open banking wave. The next big wave is embedded finance, which is going to integrate a lot with open banking,” Lopez said.

“Open banking by itself is seen as data and payments but with embedded finance we will experiment with coordinated financial products,” he said.

Executives also believe that the embedding of services will favor sectors with growth potential such as insurance, where a generalized lack of technology creates friction for both customers and insurance companies.

“People don’t know what’s the value of what each [insurance] company offers, they don’t understand why one is better than the other, and they are all competing on price,” said Manuel Gironella, co-founder and CEO of Guros, an insurance management platform.

As a result, if a company wants to include insurance products on its platform — a transportation app that wants to sell insurance to its drivers, for example — it will struggle because the tools to execute the process do not exist as insurers have not immersed themselves in developing web services or APIs.

“Under the traditional model, and without the technology we are developing, a company that wants to sell insurance has to create another company” to operate in that sector,” Gironella said.

“What integrated insurance technology allows is precisely the opposite: The issue of insurance is part of the  company’s core service experience or core product,” he said.

Embedded finance ‘as a service’

There are multiple avenues for the embedding of financial services. It can be done through the Fintech as a Service model, for businesses seeking to use technology to enhance customer experience. Cabify, for example, offers services to its drivers and other workers in the collaborative economy using fintechs such as Lana.

Another option is Banking as a Service (BaaS), where the bank lends its infrastructure and license to create solutions for a third party, such as in the case of Rappi and Interbank’s RappiBank venture in Peru.

The recent boom of buy-now-pay-later (BNPL) platforms illustrates the expansion of embedded finance, its potential and how it can be executed in different ways. Fintechs, such as Aplazo, that offer payment schedules without the need for credit cards, bypassing financial institutions; or banks that create brand extensions to give retailers flexible payment options, generating complete ecosystems of their own, such as Peruvian bank BCP’s Cuotéalo initiative.

In a sign of the sector’s growing importance in the United States, Square, the digital payments platform that owns Cash App, this month announced a $29 billion deal to buy the BNPL fintech Afterpay.

The deal represents “just the start of the wave of innovation stemming from embedded finance, which  really could pose direct competition to traditional banking,” said Aplazo’s Wieland.

“We already see the benefits of having a BNPL in terms of ticket and conversion. They are very strong partnerships. Those who choose not to adopt it immediately will not benefit from the initial wave and will be able to join in but as a commodity,” he says.

Embedded finance has the potential to blur the lines that today divide players in the industry, leading to major commercial, financial and technological experiments. And the noise from the new trend will be heard in the coming years.

“We’ve had countless conversations with different banks and financial institutions telling us ‘when you get a good opportunity, let us know,’” said Eduardo Lozano, partner at IGNIA Partners, a venture capital investment firm. “We don’t want to be the last institution to adapt to this change, quite the opposite.”