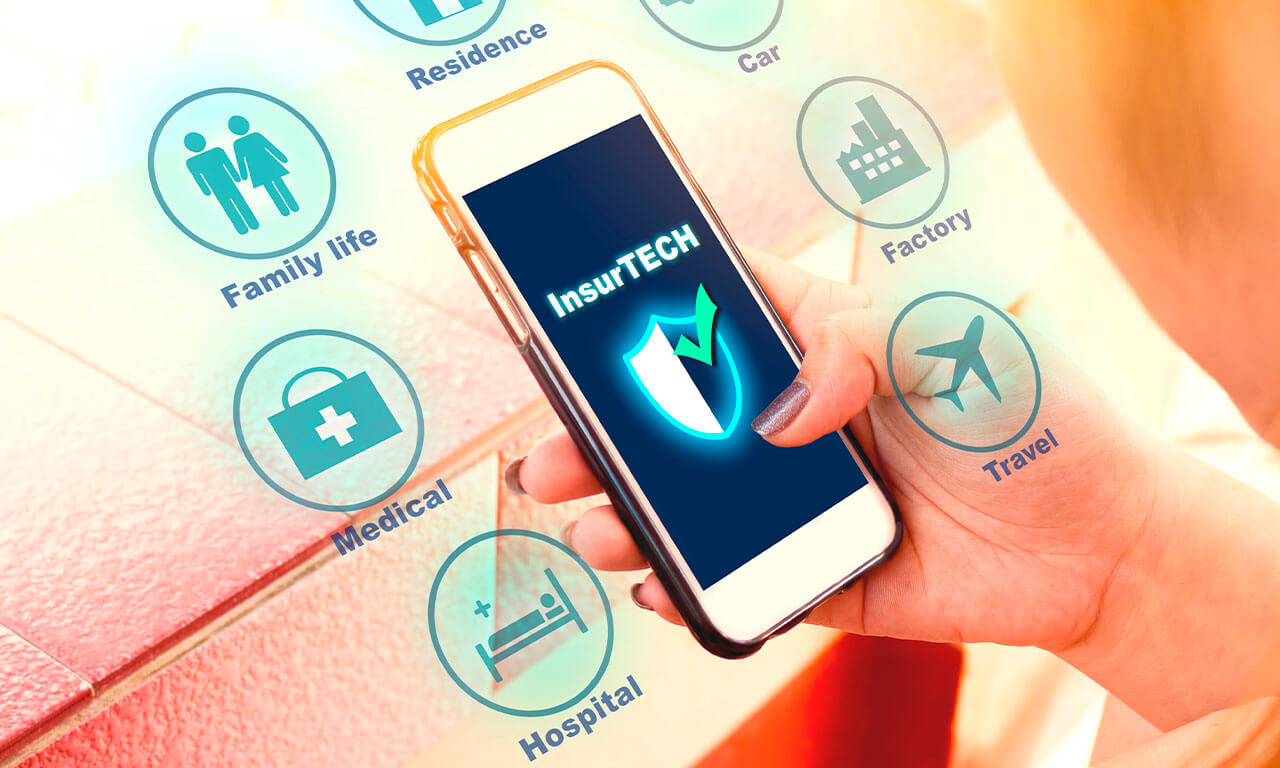 LatAm insurtech startups say the industry needs to move beyond just digitalizing insurance sales, to innovate in back office areas such as claims processing

Customers expect not just easy online sign up processes – they also want all their interactions to be digital, and seamless. But weighty legacy systems are making it hard for insurers to develop end-to-end digital services.

“We can’t make customers prisoners of our internal processes,” said Álvaro Campusano, digital manager of Zurich Santander Insurance America. “It has become clear that companies put a lot of focus on sales, but are leaving the after-sales part behind.”

According to Deloitte, 60% of insurtechs in Latin America, excluding Brazil, have digital sales as their main focus. Now, startups are looking to bring value to internal processes, to improve the broader insurance experience, according to speakers at the Digital sales and growth hacking: How to scale online conversion? panel at Insurtech Latam Forum 2021, the third edition of the conference on innovation and insurance, held last week.

Similarly, several representatives of the insurance technology sector agreed that the pandemic was a wake-up call for traditional insurance companies.

“Today, a client buys an insurance policy in two clicks and when she needs to make a claim, she wants to do so in two clicks as well,” Sebastián Anselmi, co-founder and CEO of Leverbox, an Argentine insurtech that digitalizes processes, particularly insurance claims, told iupana.

“If we sell a policy digitally, and the claim is handled in the traditional way, the experience is going to be negative,” he warned.

According to Anselmi, while some insurance companies are improving the full digital experience, many others are lagging.

“I am glad to see that nowadays insurers are focused on digitalization. But the reality is that they are having a hard time changing the mindset of the internal structure and the organizational culture.  It is the same businesses that are wanting to do different things with the same people they have always worked with.”

According to the CEO of Leverbox, the core of the insurers is also a major constraint. Internal management structures slow potential connections with innovative models.

And in the long run, slow adoption by insurance companies could threaten the survival of LatAm’s insurtechs.

“Startups require insurance companies as a client. If this company takes a year and a half to implement the change, the insurtech startup no longer exists.”

Data as an asset

Data mining is a tool that is emerging to leverage conversions, strengthen long-term relationships, and to lower operational costs and management time.

“With a spreadsheet, it’s impossible. The data are algorithm models that tell us where the customer wants to see their journey or proposition evolving.”

The use of data makes it possible to “unlock” phases of the after-sales process, he said. That can help insurers understand the customer’s needs, not only in their first purchase but also in their journey over the next five or 10 years.

“The future of data is super important. The [insurance] world is not going to function without this specialization,” he added.

Klare, a digital life insurance broker from Chile, has also joined the trend, applying data to learn about its potential customers.

“We have managed to learn what type of clients are visiting and getting quotes from us, and we make a recommendation based on that. But it has also given us greater precision in our campaigns, thus optimizing the entire process,” Nelson Segura, CEO of the company, explained to iupana.

The Leverbox algorithm, on the other hand, can also track the evolution of claims, from the settlement to the automation of payments to suppliers. That cuts operating costs.

“We turn all this into a data matrix that allows us to share it with insurance companies and jointly make better decisions when insuring certain assets,” Anselmi explains.

Sophisticated data strategies also open the possibility of better tailoring services to underserved populations and targeting specific niches, rather than a more general view of the market, he said.

“Insurance companies are still fighting for the same policyholders, but the data gives us the possibility of adding new customers,” he said.

Customization and collaborations in LatAm insurtech

Big data analytics are also driving a personalization of LatAm insurtech services, to address the new demands of consumers who are less interested in mass-targeted services.

“Innovation in the insurance sector will not emerge from the industry in general, but through specializations in particular,” said CoverWallet’s De Haro.

CoverWallet has focused on creating micro solutions for small and medium-sized businesses, which are customized for this specific vertical.

“We have a huge stake in Latin America,” said De Haro. “Not only because the SME market is very large, but also because there has been very little innovation in recent years.” CoverWallet uses digital marketing, with data science and a focus on UX, to “reinvent” the SME customer experience.

Klare also sees a big opportunity in small businesses. “SMEs have always been among the most neglected areas, even by banks,” said Segura. The company that delivers a customized service will be able to generate a much stronger connection than a generic product, he added. “Personalization is invaluable and is what will make the difference in this relationship.”