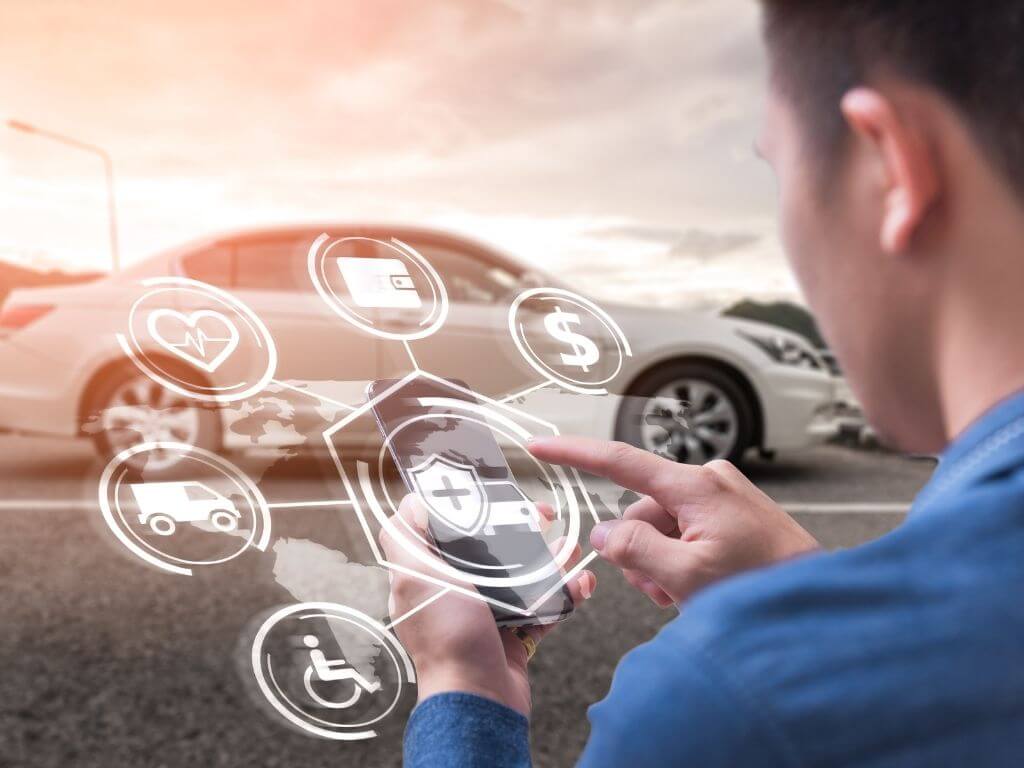 Insurtech startups in Latin America have moved away from lead-generation strategies such as comparison sites, to concentrate efforts on making processes like claims handling within traditional insurance companies more efficient

Latin American insurtechs are increasingly offering innovative technology and business models to traditional insurers – and moving away from a first wave of aggregator and comparison-based insurtech services.

The shift comes as venture capital to the sector halted during the pandemic, after 10% insurtech investment growth year-on-year in 2019, according to data from Digital Insurance LatAm.

Now, experts predict that insurtech investments will increase in the coming months, as startups experiment with artificial intelligence (AI) and on-demand products to open doors to new partners and clients.

“There are big opportunities in 2021. Many funds from abroad are looking at Latin American insurtech companies, since it has been proven that there can be solid profits,” predicts Nicolas Iglesias, analyst at Latin America Insurance Fund (LAIF), a corporate venture capital fund.

During the turmoil of 2020, LAIF was one of the entities that paused its investments in the sector, instead watching the market, and putting together a portfolio of proposals for this year.

“[Years ago] what insurtech companies wanted to do was to distribute insurance, and many insurance aggregators and comparison sites appeared. What is happening lately, is that attention is being focused on insurance company enablers, which add value in some other part of the chain, but are not part of distribution itself,” he added.

Investment funds have lost interest in comparison sites because the cost of acquiring a client is too high compared to the return per individual, says Iglesias. In contrast, an insurtech company that addresses the growing technological need of an insurance company is more attractive, by adding value to the user experience and promoting customer loyalty.

An example of this is LISA, a Chilean insurtech company that facilitates claim processing. Its AI-powered technology can quickly verify the user’s data – when their email was created, if there are accounts associated to that email or if they have already had a previous claim with another insurance company – and gives an indication of the claimant’s veracity in minutes.

Tools like these accelerate claims processing. But the company explains that their main challenge has been searching for partnerships and ways to achieve better integrations with the current – and not so current – tech stacks at insurance companies.

“Every insurance company has a technological core with different systems with which they already manage their processes, which sometimes works and other times they malfunction, because old systems have been combined with the new systems, and in between there are some patches that leave gaps in the agility of the processes and even in the value of the data,” says Alhely Almazan, CTO and project manager at LISA Insurtech.

Data management is another major challenge, says Almazan, since data is not always “accessible” to innovative models, and many insurance companies do not know how to handle it either.

“We ask the insurance companies that, from the technological core where they keep and manage the data, find a way to extract it and bring it to LISA, to use all that data here, and be its new backup so that it can be more easily transferred to other services, such as marketing, decision making, and so on.”

New business models, such as insurance paid per kilometer driven, are also forecast to do well this year, says Iglesias.

One example is miituo, a Mexican pay-per-kilometer insurer that works with Seguros Atlas to increase its number of customers. The premium is evaluated with an algorithm based on age, zip code, car information, and others.

The platform uses the information to build a unique customized estimate for monthly premiums. Its founder explains that the average user travels between 7,000 and 8,000 kilometers per year, and the insurance savings is 53% higher than a traditional insurance policy.

“A car is something very valuable in Latin America. If it is stolen, maybe 30% or 40% of your asset base is gone. But, in Mexico 70% of the cars are not insured because it is awfully expensive. 40% of our customers have never bought car insurance before,” says Leonardo Cortina, founder and CEO of miituo.

With a drop in car use due to quarantine, the company faced a potential dip in revenues.  Yet the attractive pricing structure has kept growth strong.

“The average customer travel dropped by 40%, but this was compensated for by the new policies. That was a challenge because we didn’t know if it would drop forever, or if we would stay 20% down, and that forces you to restructure internally in operational and investment issues for the new reality.”

Cortina adds that, although they do not believe that mobility will go back to pre-pandemic levels because many companies will continue to prioritize the home office, there has been an improvement in the index, and now the average travel of a client has gone down by 15%, allowing them to project a growth similar to last year for this new period.

Industry leaders make it clear that while the pandemic was an obstacle to increased investment, insurtech is anyway an overlooked area for venture capital.

“It is a challenge in Latin America because there is no defined ecosystem like in Silicon Valley, where investors have a format. In Latin America, entrepreneurs have a hard time finding those investors who are strategic for the business,” says Mauro Ayala, founder and CEO of Alquilando, an Argentine real estate rental marketplace that integrates services from brokers, insurers and banks.

Almazan from LISA adds that the sector should focus on working with insurance companies. Yet uncertainty from the pandemic has made traditional insurers reluctant to adopt new technology. Before COVID-19 it was possible to reach an agreement with a partner in two or three months, says Almazan. Since then, negotiations have taken twice as long and, in some cases, never materialized, she says.

A striking fact is that, globally, only 29% of the industry has human-centered design capabilities and digitally-enabled systems, according to the InsurTech 2020 Global Report published by Capgemini and Efma.

For Almazan, the insurance companies that do not ask themselves these questions and spend all their resources and time defining their strategies, are in risk of delaying their digitalization processes even further and of losing relevance in the market, especially during the emergence of “much more efficient players, leaner and very deep into the business, who could add value to insurance.”

“A critical point for the advance of insurtech is the companies’ openness. What we need from the companies is the openness to take the risk that implies the change and the integration of technology within their processes. So that you are not a company that is left behind, you must seek to inject it into the culture,” points out LISA’s CTO.