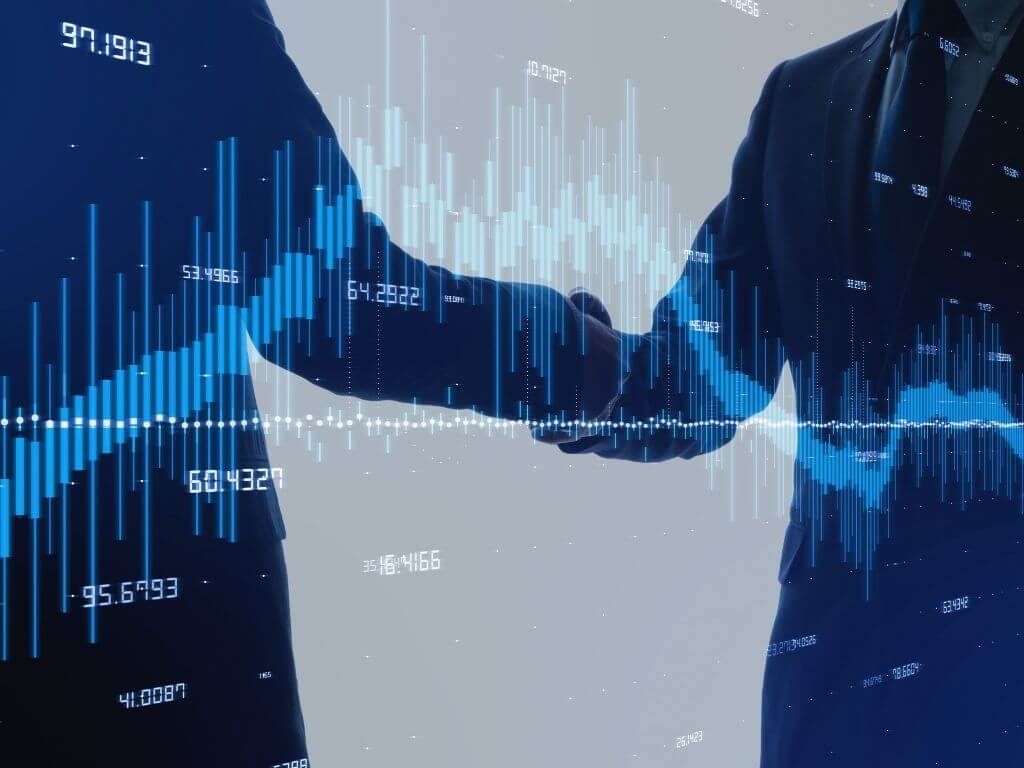 Despite the uncertainty caused by Covid, investors are still signing deals for LatAm startups. Yet many are based on relationships that started before the pandemic

Latin America continues to be a focus of attention for global investors, especially fintechs that have been able to weather the turbulence with resilience and thanks to the renewed need for digital solutions.

Latin American fintechs raised US $ 525M (US $ 249.3M in equity and US $ 275.7M in debt) in 74 deals in the first half of 2020, according to Latam Fintech Hub, showing that investment has continued despite the uncertainty.

Nonetheless, uncertainty has been a regular point of conversation in investor meetings.

“We started the search for capital before March, before the pandemic. In the middle of this process, a lot of uncertainty began to be generated,” recalled Santiago Sosa, CEO of Tiendanube, an e-commerce platform for small and medium-sized companies.

“At the beginning, nobody knew how these businesses were going to turn out, there were hypotheses of all kinds. The ones we heard were more catastrophic than positive,” added the executive, who recently closed a round for US $ 30 million co-led by Qualcomm Ventures, to expand to Colombia, Chile and Peru in 2021, after consolidating their presence in Argentina, Brazil and Mexico.

Oyster, a Mexican startup that offers digital accounts for businesses and which raised a US $ 14 million round this year, met similar concerns in its fundraising process. However, its investors took into account that the turbulent period would eventually pass, its CEO Vilash Poovala told iupana.

“The only thing that stayed constant was the interest, which never waned. We were able to show that we were adapting quickly, even as funding was being processed, in terms of knowing how we could be agile in the context of COVID-19, ″ he explained.

Redefining the concept of risk

Fintechs say that trust has played a crucial role in raising capital in the pandemic. They also add that the appetite for risk has changed during the turbulence and they expect that resources will continue to flow next year, as the world approaches a new stage in the crisis.

José Trajtenber, CEO of Xcapit, a crypto investment startup that completed its first round for US $ 450,000 in August, considered that Covid-19 added an edge of insecurity to the Argentine context, on top of political and economic tensions, which have recently become more acute.

“Added to the country’s uncertainty was global uncertainty. The current Argentine context is a conditioning factor, and when you speak to foreign investment funds, if they have to tell you for sure if they put Argentina, on balance, as positive or negative – they all tell you negative,” he said.

However, the crisis resulted in an opening for them. Trajtenber recalled that in mid-March interest in traditional assets fell sharply, which generated a change in investments. In particular, interest in cryptocurrencies in Latin America tends to rise when fiat currencies devalue.

“From that perspective, having a high-risk investment in a startup was no longer so high-risk, because what was supposedly less risky ended up being highly risky,” commented Trajtenber, who added that a determining factor to achieve the support of his investors it was the possibility of reaching the global market.

“That context, plus the pandemic, started a fire, and that made sense to invest in a business that was outside the Argentine risk […]. They saw as a value the splitting of the local risk,” he pointed out.

Having a previous investor supporting the fundraising process was also beneficial.

“There was a peculiarity in the round,” says Sosa of Tiendanube. “One of the investors was already an investor in the company, which made things easier. “We had met Qualcomm Ventures in person last year, but then a large part of the process took place online.”

The same happened with Oyster, which had already managed to capture market interest with a series of face-to-face meetings before the pandemic, and at Xcapit, where an investor ended up endorsing the company to two others, in “a referral program, without being one”.

The new virtual factor in the equation changed the pace of work. According to Sosa, the pace of meetings with investors intensified, going to a monthly or quarterly meeting, up to a weekly one.

“Talking about digitization of the economy had a specific weight before the pandemic – and during the pandemic it has another,” Trajtenber considered.

Millions of Latin Americans joined the financial system for the first time in 2020, through digital means.

A similar premise applied to fintech companies in their search for capital.

“Videoconferencing is becoming more normal and I think investors will realize that it is too early to predict how they have invested and what those results are,” reflected Poovala.

“I feel like that face-to-face interaction tells you a lot about the entrepreneur, which is very difficult to achieve with a video call at the moment,” added the Oyster executive.

Trajtenber explained that the COVID-19 crisis should be seen as an “opportunity” to seek value in the market, a context in which Latin America has a lot of experience. The company now plans to raise $ 1 million in a second round in March of next year.

“You don’t have to explain uncertainty, inflation, the exchange rate, devaluation, and more [to Latin American entrepreneurs], we are born with that,” he concluded.