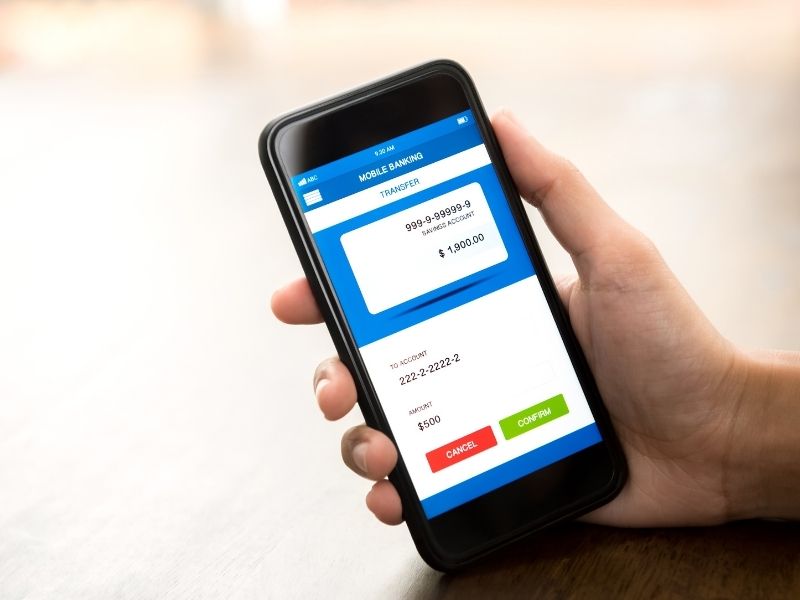 The financial inclusion problem in Latin America has found an ally in technology, a fact that has been highlighted by the pandemic.

Faced with the need to maintain the flow of payments and transactions amid social distancing, millions of Latin Americans joined the financial system for the first time in 2020, and many did so through fintech solutions.

Mexican challenger bank albo, for example, has reached more than 500,000 clients thanks to strong customer acquisition between January and September.

“Considering the distancing and social isolation, we launched a virtual card which catapulted the number of downloads from our application,” said Gris Olmedo, head of brand at albo.

While only 36% of Mexicans have access to a bank account, the industry is in a process of development and learning in the ‘fintech mecca’ of Latin America, where there are already some 441 startups, according to the Fintech Radar Mexico prepared by Finnovista.

The annual value of fintech operations is almost $3.06 billion, with 4.7 million users and an ecosystem growth of 48%, according to the 2019 Fintech Thermometer prepared by Banco Santander, Finnovista and Google.

The recent arrival of international fintechs such as Ualá and Nu in Mexico also mark an important step in inclusion, by diversifying the financial offer. Ualá aims to fill more than 30 thousand new accounts by the end of the year.

Like Ualá, Rebanking and Brubank are an increasingly popular financial solutions for Argentines, making progress in attracting customers outside the traditional system.

Between January to April this year, fintech websites achieved strong visitor growth, versus traditional banks. Traffic on the Rebanking portal grew 200%; while visits to Ualá and Brubank grew between 50 and 100%, according to the digital market study firm Comscore.

The power of banking services that were born digitally was underlined by Francesc Noguera, CEO of Sabadell México, in conversation with iupana. “Banking access is not going to come through the banks,” he says.

At the regional level, the outlook still has potential for growth. Only 51% of families in Latin America and the Caribbean (LAC) have an account at a formal financial institution, according to the 2017 Global Findex.

“[In Latin America] I don't see the big banks very concerned about inclusion,” said Alberto Ratia, CEO of Fintech U, a new educational institution focused on fintech in Mexico.

“When the new generations, in a few years, are the new owners of wealth, and banks have not migrated to implement the same channels, standards and prices as fintech, they will run the risk of disappearing,” he said.

However, other experts point out that traditional banks are large investors in the fintech ecosystem, and that probably the changes that are already happening the region’s financial services will come through a combination of banking and fintech solutions, but always with technology at the core.

In Peru, for example, the commitment to inclusion has been driven from the public and private sectors, and between banks and fintech.

Yape from Banco de Crédito del Peru (BCP) accelerated its market share during the pandemic. Until May, to be a user of the platform, you also had to be a client of BCP or an allied bank - but they started to open accounts to any citizen who had a national identification document, which led them to have a membership rate of about 11 thousand people a day. Yape now aims to reach 5 million users by the end of the year.

The Peruvian Government, for its part, is promoting the DNI Account, a digital savings account that can be opened with a national ID Card and a mobile phone -even low-end one. The instrument will allow transfers to other accounts and it can be used as an electronic wallet.

With the initiative, about 14 million Peruvian adults will access the formal financial system for the first time, and the government hopes to have the entire population banked by July 2021.

In Argentina, a similar product helped people who needed to open an account, when banks were closed. In April, Banco Provincia, launched its own DNI Account, a digital wallet designed to collect the emergency subsidy granted by the Government.

Within just four months of launch, Cuenta DNI onboarded 2 million Argentines, of which 70% were new users, and the vast majority those were unbanked.

Covid-19, without a doubt, is accelerating changes in people's financial behavior, and opening a very great opportunity for the ecosystem to improve inclusion in the region. For experts, fintech companies have been, so far, the sector that has best moved their chips during the worst of the pandemic, but there are still many chapters to go, they say.

The next chapter could feature Open Banking, which will allow the opening of customer data to new financial players, which could be banks, fintech or even Big Tech giants.

“The way to promote financial inclusion, not only in Peru, but also at the regional level, is Open Banking,” Luis Barragán, specialist in financial services and technological transformation, of the Big Data strategy and operations consultancy, said.

In this sense, the regulatory changes taking place in Latin America will possibly force banks to seek quick solutions in collaborative spaces with fintech. In Chile, with the new financial portability law and in Mexico with the Fintech Law, a trend is being generated that could invite large firms to seek fertile markets in the region.

“Since banks’ best clients of the banks still have not left, they can afford to live confidently with an old business model,” says Ratia, from Fintech U, adding that this is likely to change.

“A bank could become an excellent fintech, as long as it realizes that opportunity exists,” he added.

However, all the actors agree that much remains to be seen in the pandemic and post-pandemic stages. The Latin American economy will contract an unprecedented 9.1% at the end of 2020, according to ECLAC estimates.

Even startups that are generating noise in the industry, like albo, have had to readjust their expectations. Although the penetration of smartphones in Mexico exceeds 90%, and the pandemic effect drove a greater adoption of digital financial services, Olmedo admits that they did have to adjust the conversion metrics towards the end of the year.

“Obviously, the pandemic slowed everything down, even more so if you consider that 80% of Mexicans were affected in their income. We continue to grow, but we are more conservative,” he said.