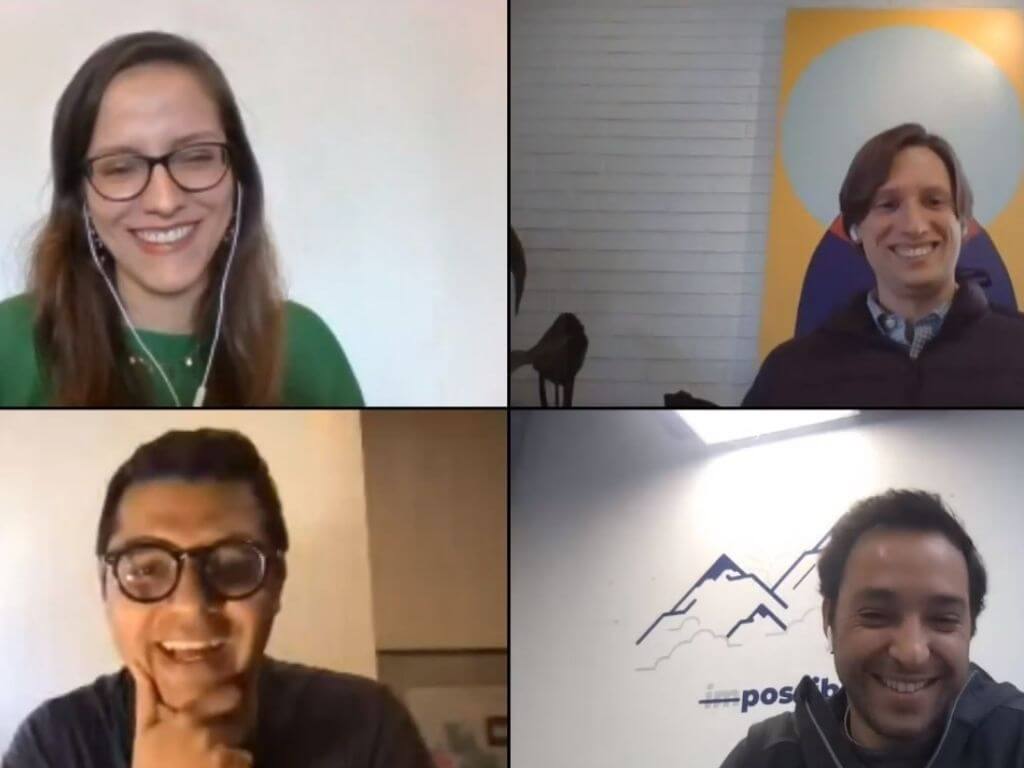 Starting business in an international market can take 18-24 months to kick off, say Latin America's cross-border fintechs. Local partners - among other assists - can make the process faster.

In recent years, fintechs in Latin America have increasingly pushed into new markets within the region and internationally. However, regulatory challenges, product localization, and talent recruitment in the new territory are common challenges for startups seeking cross-border growth.

Nevertheless, fintech leaders who have made such a move agree that landing with a business partner who knows the market and the regulatory framework of the target jurisdiction makes the expedition smoother.

Nelson Ortiz, director of finance at Zinobe, a Colombian credit fintech, says that alliances with strategic partners are key to expanding into a new territory.

“At Zinobe, the alliance we made with our partner in Mexico helped us adapt to the new market, as well as getting to know the terrain and the users’ profiles, saving us marketing costs,” he said during the Master Class on fintech internationalization, organized by iupana.

Tomás Bercovich, CEO and founder of Global66, a Chilean cross-border payments platform, said that to migrate to a country in the region it is important to consider the market size and regulatory conditions.

Bercovich pointed out that there are two ways to internationalize. The first is through a strategic partner; and the second, autonomously. The choice will depend on each country’s situation and the company’s objective.

He also indicated that partnerships are a way for a more effective and quicker time to market, while the autonomous expansion process is slower and more complex.

“In our experience [an autonomous process] takes between 18 and 24 months to be operational. Waiting two years to launch [the product or service] at the speed that several players in the region are moving is the beginning of the end,” he warned.

While working together with a local partner smooths the process of entering a new market, fintechs face several challenges, especially in terms of communications.

This is what they experienced at Centeo, Zinobe’s subsidiary in Mexico. According to Ortiz, although both partner companies (Centeo and Mexarrend) agreed on the objectives of growing in the market, one of the challenges came from the definition of strategies and goals, specifically on product-market fit of the service being developed.

“If someone is considering entering a market and it is over-saturated with products very similar to the ones they offer, then they should consider a market other than that one,” Ortiz stated.

Meanwhile, Cristian Huertas, manager of BNEXT Mexico, indicated that the company was able to find the product-market fit after an extensive study aimed at finding out what the market wanted through interaction with financial service customers.

“The idea of interacting with the customer, of having an architecture and a philosophy of the product allowed us to validate the hypotheses, change them and experiment a lot in order to find the product-market fit,” he said.

Bercovich added that the prioritization of projects is also a challenge, since the products -beyond the technological field- must have an impact on the market.

Fintechs in Latin America are accelerating their growth and expansion. However, there are still countries that do not have a regulatory framework, which generates uncertainty for companies seeking to internationalize.

According to the manager of BNEXT Mexico, the regulatory problems that have developed in Latin America leave fintech players at a disadvantage.

“If you want to enter a market that is regulated, but it has some disadvantages, you need more capital to stay afloat,” he said.

Huertas expects Peru and Ecuador to accelerate development of a regulatory framework that encourages fintechs, as is the case in Chile and Argentina.

Similarly, Zinobe’s Ortiz explained that operating in a country that is regulated is “a positive thing”.

“It is something we are glad to see in Mexico. Although regulation imposes limitations, you know what you can and cannot do,” he said.

As for a fintech sandbox, the executives point out that this is a ‘pilot’ tool that entails a longer process, as it involves submitting a project to the regulator and waiting for their approval.  Therefore, they recommend starting internationalization with a regulated operation.

“The best thing is to start with a regulated mechanism or try to adapt your model to something that is already regulated,” said the manager of BNEXT Mexico.

Team selection and talent recruitment was another hurdle that fintech leaders mentioned during regionalization processes. They pointed to networking and job referrals from partners as solutions to finding the best people in a foreign market.

In addition to networking, Ortiz believes it is essential that one or two people from the company move to the country where the business will be opened, to get to know the culture and operations of the company.

“If you hire someone who knows nothing about the company even though they have all the credentials it is very difficult to maintain communication about what is expected. Having one or two people in a new country who already know how your company works can communicate that to the new people you are hiring,” he stated.

Thus, the list of challenges to be faced in the expansion and internationalization processes also includes that of communication.

“When you go to a new country, communication becomes extremely difficult. Therefore, you must have a clear goal, have the whole team be on the same page and work based on that goal,” he concluded.