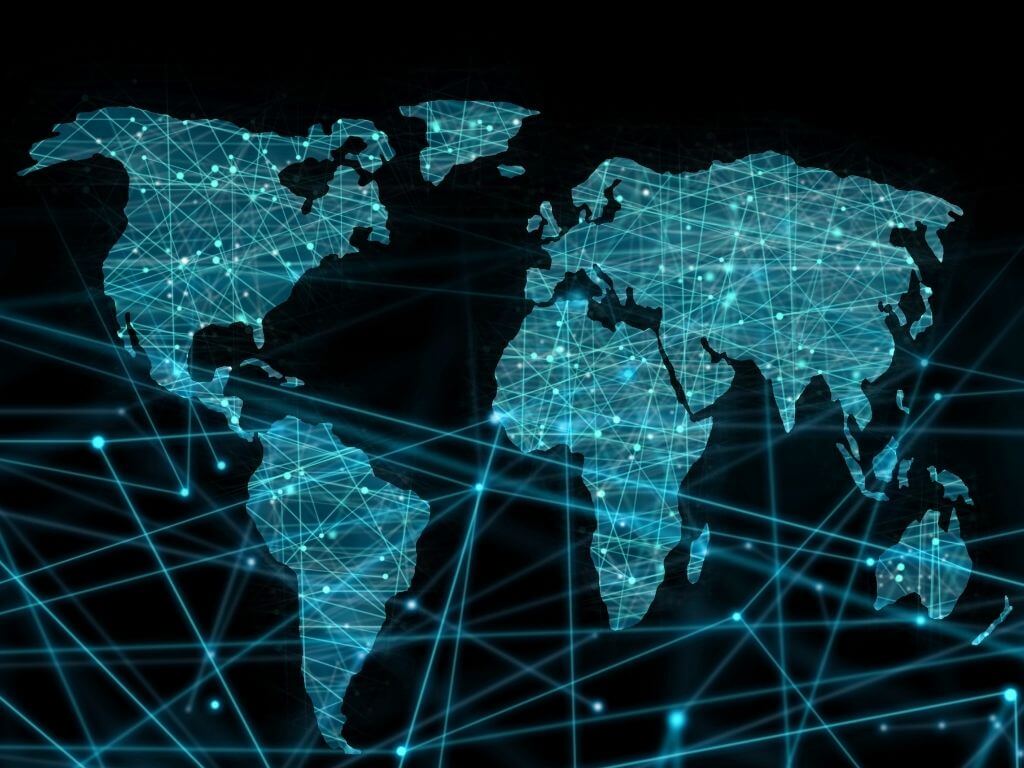 Looking for synergies, scale and new opportunities, Latin American fintechs are expanding into neighboring territories. But it can be a difficult path

Fintechs that are expanding beyond their home countries say that collaborating with local partners has helped them land in new markets and overcome the complexity of international growth.

Startups from a range of Latin American countries spoke with iupana about their cross-border expansion. And while they all agreed on how complicated it can be, they also pointed to the great opportunities in neighboring markets, as well as the availability of capital, favorable legislation and a high level of mobile network coverage.

“Each market works differently, it has different rules. It is a difficult job that, although we are focused on this, opening in a new market is not an easy task. There is no such thing as a soft landing,” said Candelaria Rodriguez, business developer at dLocal, a cross-border payments platform.

However, cross-border growth is a decision that is often associated with opportunities. A few weeks ago, the Uruguayan unicorn expanded its operational portfolio in Africa, adding 26 countries and 3 continents.

The accelerated push in recent months, as explained by the executive from her headquarters in Montevideo, had much to do with the pandemic and the sudden changes it brought to e-commerce.

The frequency of online purchases grew 250% in Latin America during Covid lockdowns, according to a new report by consumer research firm Nielsen.

“What COVID-19 did, was to boost e-commerce and many people who had never paid by card did so for the first time. There was a need for our customers to expand into other markets,” added Rodriguez.

Fintechs say that collaboration has been a key pillar to their international growth strategies. Through alliances with local partners, who know the field, they quickly absorb new skills and knowledge. That includes the regulatory systems of each country, identifying the competition and possible allies, and even the cultural characteristics of the users.

Centeo, a Mexican credit fintech for small and medium enterprises, created jointly by Zinobe, a Colombian loan startup, and Mexarrend, a Mexican leasing company is an example of the power of collaboration. The joint venture arose from Zinobe’s interest in operating outside of Colombia.

“Zinobe has seen that expanding has its risks and complications, and you should always have a very clear strategy and do it together with a local partner,” says Matthew Meehan, CEO of Centeo.

There are many advantages of entering a new market with a local player, he said: the partner knows the rules, the best way to create a legal entity for a new company and what the risks are in terms of compliance with the financial authorities.

There are also business advantages such as ready connections with other companies and a better understanding of the business landscape of the country.

Alphacredit, a consumer credit and SME technology company, began exploring international opportunities five years ago, when they catapulted the operation from Mexico to Colombia, after growing substantially in their home market and seeing an opportunity in installment and payroll loans.

Initially, it was a market exploration and customer search process, but today – despite the challenge – Colombia represents almost 60% of the organization’s business.

Nevertheless, the fintech says it would look for a partner if it were to consider landing in another country in the future, such as Brazil. In fact, it has explored this alternative with some of its clients there, such as Uber and Amazon, but has not yet taken the final step.

“To streamline expansion, we’d have to find a way in with the customer. If one of our partners wants us to offer the same product in Brazil, what we do is find the right management [that knows the market] and start operating that way, so we can begin to be profitable from day one,” said Juan José Sainz, CFO of Alphacredit.

This year several startups arrived in Mexico as part of their first steps towards internationalization. Examples include Nubank from Brazil, Uala from Argentina and Venio from the Philippines.

So, why Mexico? Fintech companies see it as a territory with potential due to the large size of its population, its high financial concentration, the dissatisfaction of users with existing services and a regulatory system that has been designed to foster fintech growth.

“Brazil has a fairly concentrated financial industry in which the top five banks manage 80% of the assets. Here [in Mexico] six banks have 75%,” explained Emilio González, Nu’s general manager for Mexico, in an interview with iupana at the beginning of the year, when the new bank arrived in the country.

“It is a very highly priced and concentrated industry, that had not innovated in a long time,” said Gonzalez, adding that although the Mexican population has a different behavior to that of Brazil, there is a latent “need” for financial services.

For Meehan, from Centeo, the important thing is to evaluate the particular objectives of the business before choosing a destination.

“Mexico’s GDP is more than a trillion dollars, and represents a third of the region, along with Brazil. It is also a very robust market with many international players and banks and it is an area of great opportunity. If a fintech company wants to target the region, Mexico is a good starting point,” he said.

But “if a company doesn’t need that scale,” it can look to a smaller market – like Peru or Colombia – where the competition is less, but the opportunities for disruption are just as attractive, he added.

For example, according to Alphacredit data, although Colombia’s market is four times smaller than Mexico’s, the market share of installment loans is four or five times larger than Mexico’s.

The push to internationalize doesn’t always come from within the company. Many investors make it a condition that a venture seeks new horizons.

Six months ago, Zinobe raised an investment round of US$30 million, a move that tipped them towards expansion, to meet an expectation of growth on the investors’ side.

“There is always pressure in the world of fintech companies when they receive capital from institutional investors. There is interest in reaching other countries because Latin America has a large population and there is a lot of market to attack,” explained Centeo’s CEO.

Alphacredit also mentions other risk factors that companies planning a jump should note in their roadmap, while recognizing that the first year and a half in Colombia was one of gradual growth.

See also: Does Peru need a Fintech Law? Banks say yes – but startups aren’t so sure

“We had to generate a business model where the funding costs, and how expensive it is once you start exchanging currencies everywhere, would be profitable. We were not willing to enter a market where, only by entering, our positive net income would look negative, just because we were in a transition period.”

As for dLocal, they had to face the challenge of working hand in hand with large industry players, with a greater responsibility and operational impact.

“What is challenging is to meet all customer expectations because they are becoming more and more demanding. We are working with companies where an error can have a very big impact, especially when the issue is regarding payments,” acknowledged Rodriguez.

However, the executive said that the flexibility and a team specialized in landing in other markets counteract the pitfalls.

“The main message to share is ‘yes we can’. dLocal left Uruguay, which was a small market. There are no geographical barriers,” he said.