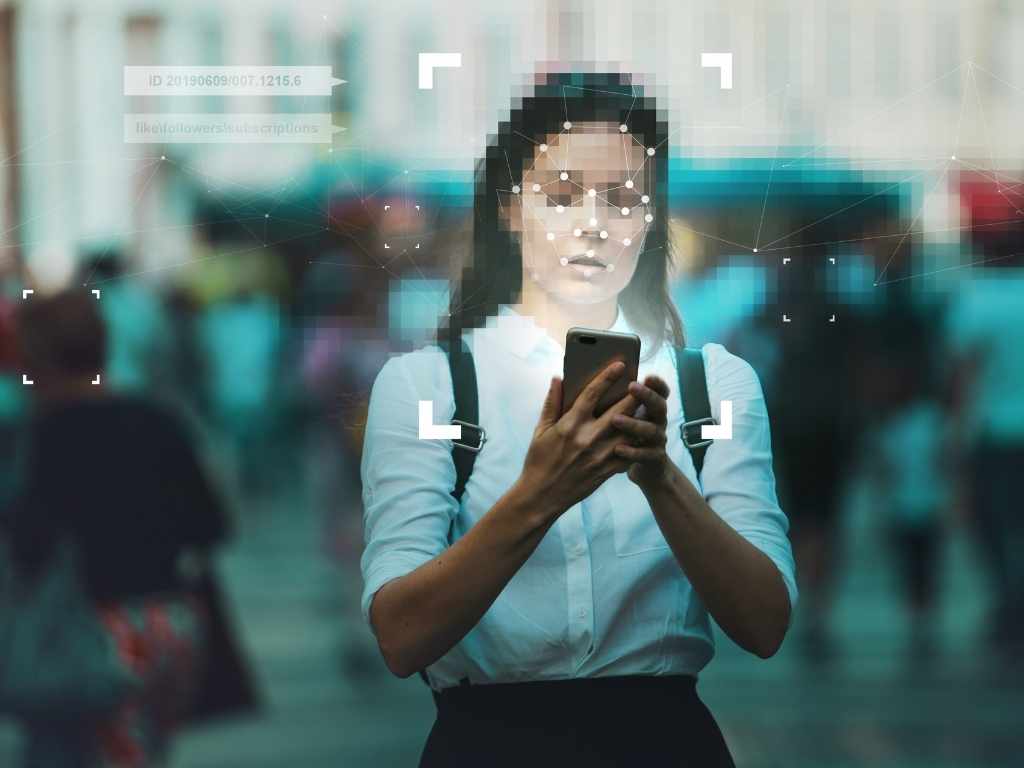 Digital onboarding has accelerated financial inclusion in Mexico, but regulation "still has room for improvement," say fintech and regulatory experts

Digital onboarding is one of the tools that is driving financial inclusion in Mexico; however, the regulation for identifying users remotely is not yet optimal, according to industry practitioners.

Alehira Orozco, president of Fintech Mexico, says that a more flexible approach to regulations could provide users with a better digital onboarding experience.

“Although there are improvements, the regulator is still thinking of a traditional industry where a handwritten signature and paper are required. The fintech industry can make these processes much simpler and faster,” she said.

Thanks to digital onboarding, banks and fintechs have managed to establish a relationship entirely online with their customers, making financial services available to a new demographic. To make it work, guaranteed security in sensitive processes such as new user identification is essential.

The importance of digital onboarding was discussed at the Second Meeting of the FintechLAC Network, a public-private fintech group in Latin America and the Caribbean, financed by the Inter-American Development Bank (IDB). At the meeting, hosted by the IDB under the theme “Fintech: A Path to Financial Recovery and Inclusion”, market representatives specifically addressed the challenges of digital identity.

Orozco, one of the speakers, explained that there is currently a “tightening” of regulations for companies in terms of onboarding.

Regulations should be improved to make digital onboarding simpler, easier, and more efficient, said Orozco. The idea is to make it faster to sign up for digital services – while also preventing money laundering. It’s a job that requires both private sector and public sector work.

One of the most recent regulatory changes came in June 2020, when Mexico’s National Banking and Securities Commission (CNBV) issued provisions for financial institutions to grant loans remotely, a growing need amid the pandemic.

The CNBV representative did not rule out the possibility of continuing to “calibrate” the regulation and keep up with digital evolution.

“Sometimes it seems that we are hitting the gas and the brakes at the same time, but it is very important to reinforce these processes,” he said, referring to the Know Your Customer (KYC) rules, which are key in money laundering issues.

The Mexican financial sector has been the victim of various crimes in which false documentation and identity theft have played a role. In addition, 23% of executives surveyed by KPMG last year said that their company had been the victim of a cybersecurity incident in the last 12 months.

As for digital identity, the vice-president admitted that although the National Population Registry (Renapo) has the IDs of most Mexicans, it does not have complete information. They also do not have the data of all the clients of the Mexican financial sector.

Quesada announced that the Central Bank is working on a project to connect entities so that all banks can support each other with the verification of users’ identities.

“It is a priority issue. We must mediate it with customer information and verification. We must seek the same security measures in all areas,” he said.

Similarly, Orozco, from Fintech Mexico, mentioned that it is necessary to “push” for the existence of a digital identity for users, to not only improve the experience, but also to provide assurance to individuals and companies.

Digital ID: Work to do

Digital onboarding allows “a relationship without limitations…. It is a relationship as secure as the face-to-face one, but in a digital way”, said Ivan Nabalon, a Spanish consultant, at the event.

Nabalon noted that although Covid-19 has driven adoption of digital sign-up technology, Latin America has not yet reached the level of other regions, such as Europe.

There are many enrollment practices that allow identity verification, such as taking photographs of identity cards. Although these tools are valid for account opening processes or new hires, they tend to be limited, according to the expert.

“Latin America has some onboarding mechanisms in place, as is the case in Colombia, but much remains to be done,” he said.

Nabalon said that, together with the Inter-American Development Bank (IDB), he is working on a document on digital onboarding based on international best practices, which will allow regulators to learn about the experiences of other regions and adapt their own frameworks with a broader view of this technology.

“Digital onboarding is going to be the lever so that all financial institutions, at any level of risk, can start to do remote recruitment and the dreaded challenge of financial inclusion can disappear”, concluded Nabalon.