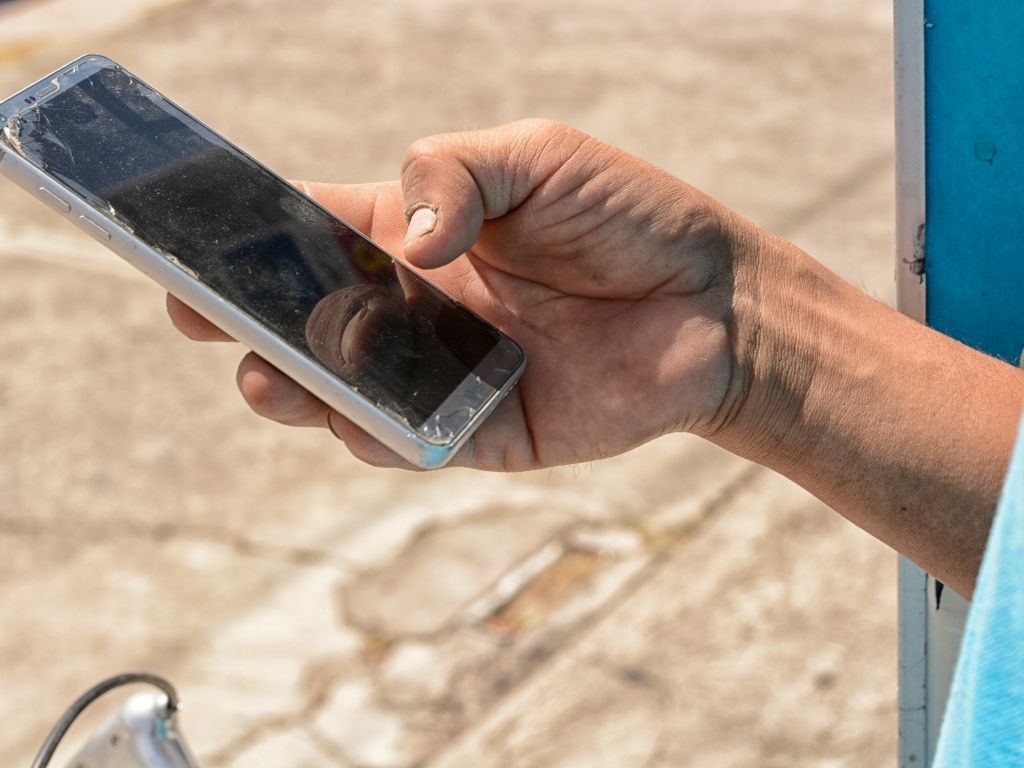 Latin America's lending fintechs are looking to add new services and functions for clients, as competition in the vertical increases

Latin America’s lending fintechs are offering additional financial products in a bid to stand out in a market that is increasingly competitive.

“We will not be able to stick around for long as single-product companies,” warns Roberto Salcedo, CEO and founder of Baubap, a Mexican microfinance fintech focused on people with no credit history.

In Latin America, 1 out of every 5 fintechs operates in the lending sector. It is the vertical with the largest regional presence after payments, according to data provided by Diego Herrera, lead specialist in financial markets at the Inter-American Development Bank (IDB), at a recent forum in Chile.

In Mexico, for example, there are 141 fintech lenders, providing 13 types of loans, including personal, business, factoring and other models, according to a recent survey conducted by Addem Capital, a debt fund focused on Latin America.

“In the past, many credit institutions have remained single-product companies for years. I believe that the current market is demanding greater sophistication in other services, other products, and we have to deliver it for them,” says Salcedo.

One strategy could be based on a well-known ‘debit-credit’ formula, says Miguel López, principal at Addem Capital. It is an option that has allowed the scaling of several fintechs in LatAm, but not all of them.

“It’s true that the debit-credit model is more challenging, but if you break it -which is what Nubank did in Brazil and Oyster is doing in Mexico- you create a kind of very distinctive synergy where you have credit, transactions, etc.,” says López.

Most of the neobanks in the region that started with debit have not been able to generate positive unit economics because debit alone is usually not profitable, so credit or insurance could make the difference, suggests Lopez.

Expanding products is becoming a key path to long-term competitiveness for Latin America’s credit fintechs, in addition to finding innovative ways to analyze data in areas where borrower information is thin.

Some players such as Baubap are developing their own product portfolio, with models similar to buy now, pay later.

“The ‘buy now, pay later’ models depend on the partnership with the merchant, and we are doing it the other way around. We will provide credit through a digital method of payment, the product will be pledged in favor of the company as a guarantee of payment, and we will offer financing at a much lower cost than what we currently offer in our main product,” explains Salcedo.

The microcredit fintech is also working on a debt consolidation product, based on the debt problems faced by many companies in Mexico.

Salcedo says borrowers will be offered a below-average rate to consolidate their debt, with repayments over a fixed term. Finally, looking ahead to 2022, Baubap plans to add a credit card.

“Our long-term vision is to become an inclusive digital bank for all of Latin America, but first we want to diversify our financing products. We want to be not only a short-term microcredit company, but we also want to offer new services as our clients grow with us,” he said.

Innovation as a rule

Other players, such as Mexican fintech R2 Capital, are testing embedded finance models in Latin America, such as loans integrated with payment processors and POS systems.

Under this model, the fintech – launched during the pandemic – can analyze a company’s transactions, understand their operational flow, and grant loans tailored to each business profile.

In Latin America there is a “huge challenge” to reach micro, small and medium-sized enterprises, reflected in a total credit gap of US$ 1.8 trillion, according to IDB data.

Roger Larach, CEO and founder of R2 Capital, also believes that the financing gap for SMEs is very large, a situation that became more complicated during the pandemic. However, the growth of e-commerce, together with the new demand for digital payments, enabled this new credit model based on the performance of each business.

“The advantage is that payment gateways are also growing a lot. So, as online payments grow, so do the platforms, and that gives us the opportunity to add new services, such as credit,” Larach explains.

Currently, R2 Capital has partnered with the Mexican platform Señor Pago, Rappi Ecuador and a payment gateway in Colombia. The goal for this year is to join forces with a total of 30 potential partners in the region.

The fintech does not rule out the possibility of adding insurance and other financial services.

Similarly, the principal of Addem Capital believes that the convergence of payments is a very interesting vertical that fintechs should begin to explore, especially based on the experience of other markets where some players are already working on the model.

“Payments provide a lot of data and ease of credit collection. We see companies in the US, such as Stripe and Square, that are already giving credit, and they have information that is sometimes even more valuable than that of a neobank,” he says.

According to López, it is very difficult for a neobank’s platform to act as a central transaction medium for an individual, so it will be necessary to partner with a payment terminal to obtain transaction information and thus facilitate the analysis and collection of loans.

Many agree that Mercado Libre is one of the disruptors in this area.

“In Latin America, Mercado Libre has a privileged place. Many of the entrepreneurs who sell their products on the platform do not have credit information, but they are taking transaction information to predict credit risk,” says Diego Varela, CEO and founder of Findo, an Argentine B2B and B2C credit fintech.

In the coming years, the largest e-commerce platform in the region will compete directly with banks in Argentina, Mexico and Brazil, Varela predicts, thanks to the strategy that Mercado Libre has forged with Mercado Pago to facilitate cross-border payments throughout the region.

Although fintech partnerships  can work, for López this proposal has not had “many success stories” at the banking level, especially in the credit vertical.

“I don’t know if the bank sees the fintech as competition, but there are marketplace models where collaboration with banks is clearer because these platforms act as a credit origination channel for the bank. However, when the fintech provides credit with its own money, I see the issue of collaboration as a bit more complex.”

Links are growing between fintechs and traditional banks, from a technological enablement approach, says Varela.

“We work with many of these banks, and we do not do it from a competitive point of view, but to be able to cover so much unsatisfied demand”, says the founder of the startup. In this process, large retailers are also strategic partners, necessary to facilitate the credit scoring expertise at the points of sale.

At Baubap, Salcedo argues that, although the backing, resources and structure of a large player may favor the development of a credit fintech in some respects, it can also be a “limiting factor for innovation”. According to Salcedo, this is the case of the Rappi-Banorte partnership.

“It is a co-branded credit card, where they capitalize on the fact that Rappi has millions of active users in Mexico, but it is not really a product innovation and, furthermore, it is aimed at people who already had a credit or debit card, so I think there are certain limitations,” says the CEO.

Nevertheless, he believes that the evolution of the different value propositions will be a constant priority in the sector to “survive and compete in the future”.

López, from Addem Capital, assures that, although credit fintechs are focused on specific niches, in the long term, disruption will cover many other areas.

“Naturally fintechs have focused on one specific area, but -eventually- the banks of tomorrow are going to be these fintechs. While the current environment is challenging, it is very fertile ground for fintechs to continue growing,” he predicts.

This Wednesday, May 26, execs from lending fintechs will join more than 60 leaders of the Latin American fintech ecosystem at iupanaConnects, the exclusive, high-level networking event for our community. We have already closed the registration for May, but we invite you to reserve your spot for the next event in July – to meet with C-level investors, partners and fintechs. Reserve your spot here.