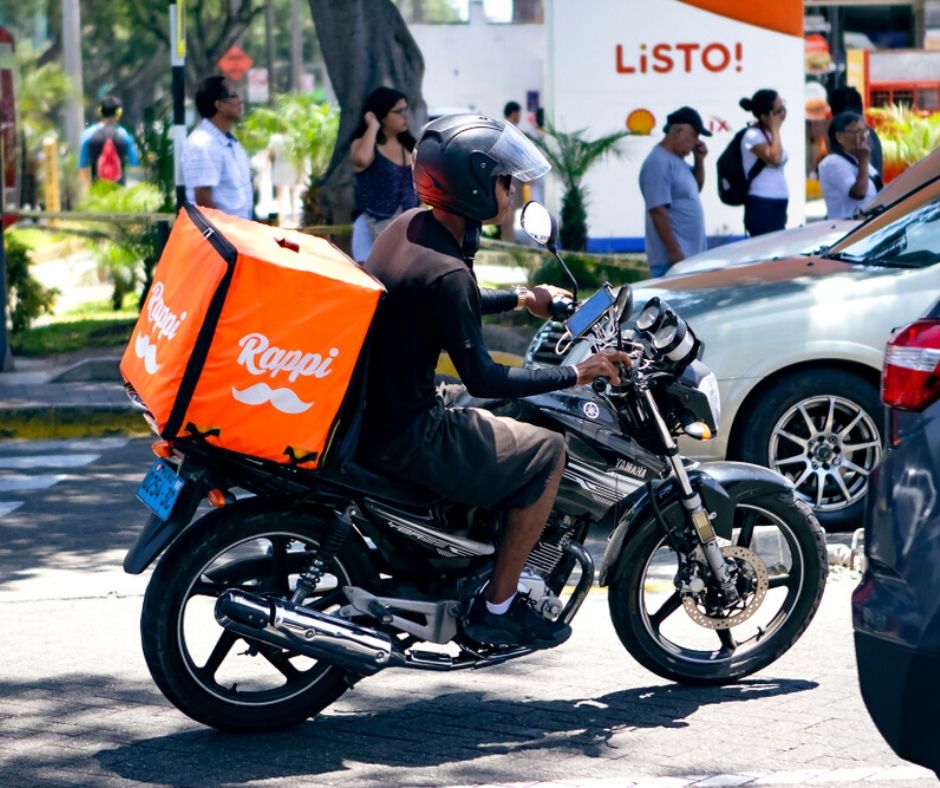 Banorte-Rappi joint venture plans financial products that are integrated into users’ daily life, a massive scale, and, likely, it's own financial services licence

The joint venture announced by Rappi and Banorte last week is on a hiring spree and working intensively to roll out its first financial product by late September, says Juan Miguel Guerra, director of the new organization.

The company hopes to develop a range of highly innovative financial services that combine intuitive UX and a strong value proposition, and which integrate seamlessly with users’ daily life, says Guerra, head of Rappi Financial Mexico, in an exclusive interview with iupana.

“Fast, useful, safe financial services, without surprise fees and with a touch of Rappi magic,” is how he characterizes the new suite of products to be offered.

Although specifics of the products being planned are still under wraps, Guerra says that they will be based on principals of simplicity, clarity, transparency, and generosity.

“We’re looking after the financial health of our users. For example, if we offer a credit card, we wouldn’t charge the typical ‘surprise fees’. Given that we have lower operational costs than others in the market, we could be generous both on the cash back as well as not charging commissions. That’s the spirit with which we’re formulating and designing our products.”

Additionally, the company is planning extra informational and UX elements to make the in-app experience highly simple – not just in terms of usability, but also when it comes to understanding financial management. Guerra gives the example of an automatic savings option.

“In Rappi, we want to see the option to automate savings. I don’t wake up every morning thinking about how I can best manage every cent, and nor do many people. Simply saving is not exciting, but if we automate it, we can help people save while they do things that are exciting.”

RappiPay will continue operating as the new entity is formed, although probably the two will blend together, said Guerra. It’s likely that the Rappi app will have new financial functionality added to it as a result of the Banorte alliance.

The company is aiming to distribute financial products on a massive scale, targeting double the client base of Mexico’s better-established financial players.

“We’re in a real hurry to capture a good market share,” he says. “Every day is an opportunity to improve the daily life of more people with better financial services.”

The first beneficiaries of the new digital financial services will be Rappi app users.

“And on the not-too-distant horizon also we want to support the development of our partners – businesses and delivery workers. Because of Covid-19, many have been affected and we want to accelerate their recovery,” he added.

Rappi-Banorte: Towards a formal license

Mexican financial regulations have scope for different financial services under different legal structures. Guerra says that the joint venture won’t lean on Banorte’s regulated status when they go into the market – and that it’s possible the company will apply for a financial license of its own.

Banorte and Rappi are set to be 50-50 shareholders in the new entity, once regulatory approval has been granted. Banorte will invest up to MXN4 billion pesos – around USD 200 million – over the course of 18 months, according to a statement by the bank on the Mexican Stock Exchange. Three-quarters of the investment is tied to performance of the new JV.

The investment shows a “highly visionary, agile and ambitious” position on the part of the bank, says Guerra.

“The investment that this requires, to say ‘yes, I’m in, although this may cannibalize my market’, it is not something that all banks in Mexico would have done with that enthusiasm and agility, I think that was what made the difference for Rappi, as well as the strength and experience of Banorte.”

For its part, Banorte said that the joint venture fits its digital and technological strategy “whereby, as well as providing digital banking and financial services to its clients, [the group] is looking to become continually present and deepen its share of the digital financial services sector… Through the new company, the bank will have access to a broad base of young users who are loyal to digitalization and adaptable to new technologies and new ways of doing things.”