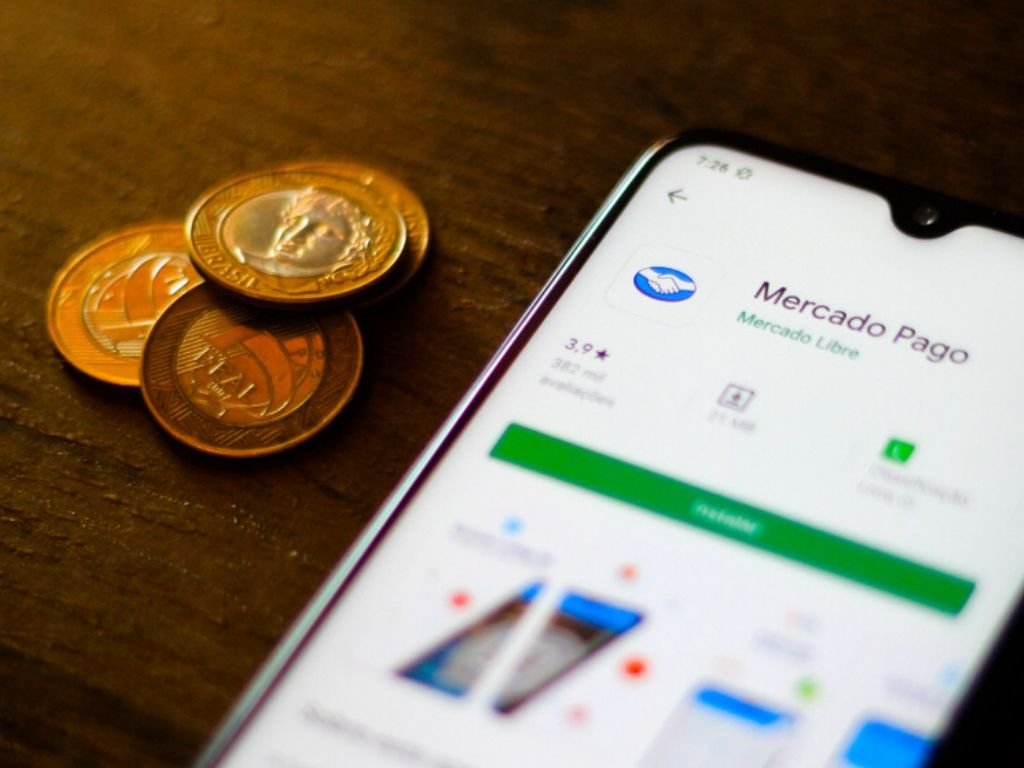 Mercado Pago is moving into banking, applying to become a financial institution in Chile to grow its payments and credit business, following its IFPE application in Mexico, says Matias Spagui, Chile CEO, in exclusive interview

Mercado Libre’s payments division is on its way to becoming a bank-like institution in Chile, country director Matias Spagui told iupana in an exclusive interview.

Mercado Pago’s application to become a financial institution in Chile follows similar moves for the company in Brazil and Mexico, where it has applied to be an IFPE – an electronic payments processor – under Mexico’s new Fintech Law.

Yet Chilean regulators require the company to meet significantly tougher requirements, similar to those of a fully-fledged financial institution, to grow its payments and lending business in the country.

The payments division of Mercado Libre has spent the past year working to comply with Chilean rules for financial institutions, including establishing capital buffers and liquidity coverage ratios, Spagui told iupana.

The efforts are set to spur further growth, he said.

“Once you pass those regulations, it creates a lot of certainty to continue investing. We want to get that [regulated entity status] before we launch Mercado Crédito in Chile.”

Spagui says he hopes that the company will have regulatory approval in Chile this year to issue pre-paid cards and credit cards, as well as developing lending products under the Mercado Crédito brand. In Brazil and Mexico, Mercado Crédito lends to sellers, buyers and – since 2019 – other consumers.

Mercado Pago wants to issue cards in Chile to drive usage of its digital wallet. The company launched the wallet in August 2019, and has grown its merchant network through partnerships at the Latin American level with major retailers. Chileans can pay with the Mercado Pago wallet at McDonalds, Burger King and Starbucks, for example.

Across Latin America, there is a “huge opportunity” to add many services to the digital wallet, Spagui said. Mobile phone top ups are one of the biggest use-cases currently, and the company is growing wallet usage for transport and utility bill payments.

It has piloted selling asset management products through the app in Argentina, too, allowing users to invest as little as $1 at a time. That feature’s popularity in Argentina has pushed the company to roll it out to Mexico and Brazil.

In Chile currently, transactions through Mercado Pago’s wallet use the company’s proprietary QR code system. And while other major retailers include Falabella, Ripley and Rappi have talked about introducing their own QR code payments apps, Chileans have not yet taken to the technology en masse.

“It’s very early days. It’s been difficult to transmit the value proposition,” said Spagui. “There’s been a single acquirer for 26 years, so people don’t know that there are other options [for payments rails].”

By becoming a pre-paid card issuer, Mercado Pago hopes to drive usage of the digital wallet, by allowing users another way to spend the money they hold in their account. It is also planning to make a strong marketing push and is looking for new partnerships to drive usage of its wallet this year.
The company is bidding for the contract to manage payments on the Santiago subway, for example.

“The digital wallet has a wide variety of financial services use cases,” said Spagui.