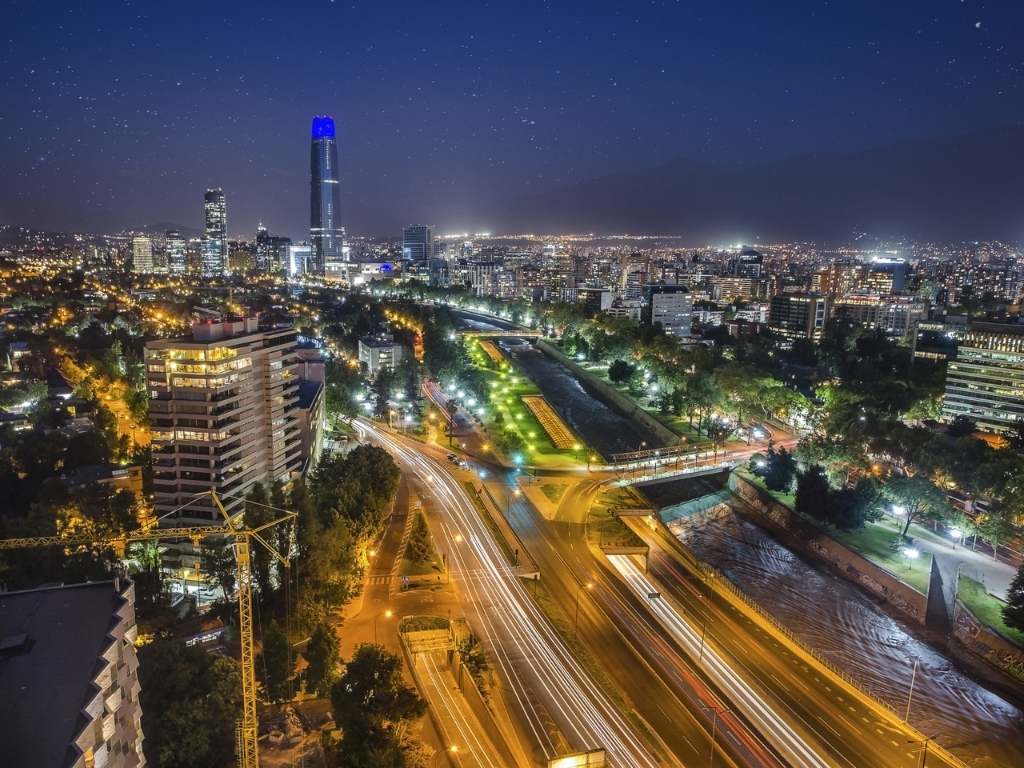 A regulatory vacuum for Chilean fintech is limiting its development as a financial technology hub, as well as investment flows

The rapid growth of Chile’s fintech ecosystem has driven interest in promoting the country as a Latin American hub for financial technology. But industry players say the country needs to improve the regulatory framework to reach that goal.

“In the fintech world there are a couple of challenges to make progress towards the hub: the need to have a regulatory framework, as well as to think about some incentives for entrepreneurship and investment,” said Isabel Bravo, director of Inbest Chile, an organization that promotes the Chilean financial market at an international level.

Establishing a fintech-specific regulatory framework would provide assurance to promote investment in Chile, according to several specialists during the Chile Fintech Forum 2021, held earlier this month.

That would encourage accelerated development of fintech talent and innovation in the country, as well as the growth of the ecosystem supported by international investment.

Currently, the fintech ecosystem in Chile is made up of 179 startups, 60% more than two years ago, which translates into an annual growth rate of 38%, according to Finnovista.

“What Chile needs to do to become a true technological hub is to create a legal and administrative ecosystem that facilitates the development of technological platforms,” said Felipe Harboe, a Chilean senator.

Similarly, the financial innovation advisor to the Ministry of Finance, Rosario Celendón, indicated that access to capital was one of the most important elements to continue driving the new disruption of Chilean financial services.

“It requires access to capital, access to talent, collaboration with companies in the fintech area, but also with other players in the financial system. Integration with incumbent players and a regulatory framework,” she said.

Regulating based on the country’s vision

Like other countries in the region, Chile is in the race to develop a regulatory framework that will allow it to be on par with its neighbors -such as Mexico and Brazil-, and thus obtain the necessary attention from investors to promote and export its fintech products.

Fintech Chile indicated that the regulator cannot “afford” to develop a weak regulation, as it would only disadvantage the country against other fintech powerhouses in LatAm.

“If we want to become a place where international funds and large technology companies put their chips, we must have a better regulatory framework,” said Gonzalo Kirberg, vice president of the Chilean association FinteChile.

Poor regulation would reduce collaboration, hinder funding, slowing the development of some verticals and increase risk.

To combat it, a “suitable” framework must have a flexible legal nature, proportional to the risks. It must also be technologically neutral and level the playing field based on information symmetry, said Celendón.

In addition to regulations, the promotion of technological innovation is another point of interest where the fintech sector expects to see public initiatives soon.

The latest snapshot of Chilean fintech highlights that 72% of financial technology innovations claim to be ready to scale or are in a stage of growth and expansion, according to Finnovista research.

In short, global scaling is one of the main goals among Chile’s startups – and the ecosystem is looking for government backing to help it.

“The regulatory base should obviously exist in any industry, but we really need an agenda where the industry is developed and incentives are given. Not only for companies to be started and seed capital to be funded – but also for ideas and projects that are already in operation to scale,” said the FinteChile representative.

To encourage the rise of new players in the Chilean financial market, Celendón, from the Chilean Ministry of Finance, proposed “leveling the playing field of information symmetry”.

Currently, the traditional financial sector houses the largest amount of customer data, which gives them an informational competitive advantage over their new financial peers. The idea, said the advisor, is to bet on an open finance market.

“Our vision, along with the regulatory framework for certain models that are relevant, is to provide a framework that enhances it, such as open finance. In other words, to put the consumer at the center of the financial system and that the consumer can, with their consent, decide to hand over the data held by financial institutions to other actors”.

Along with this projection, Celendón added that the public-private dialogue must not cease, as this is the only way in which Chile will become a financial technology hub in LatAm, she said.