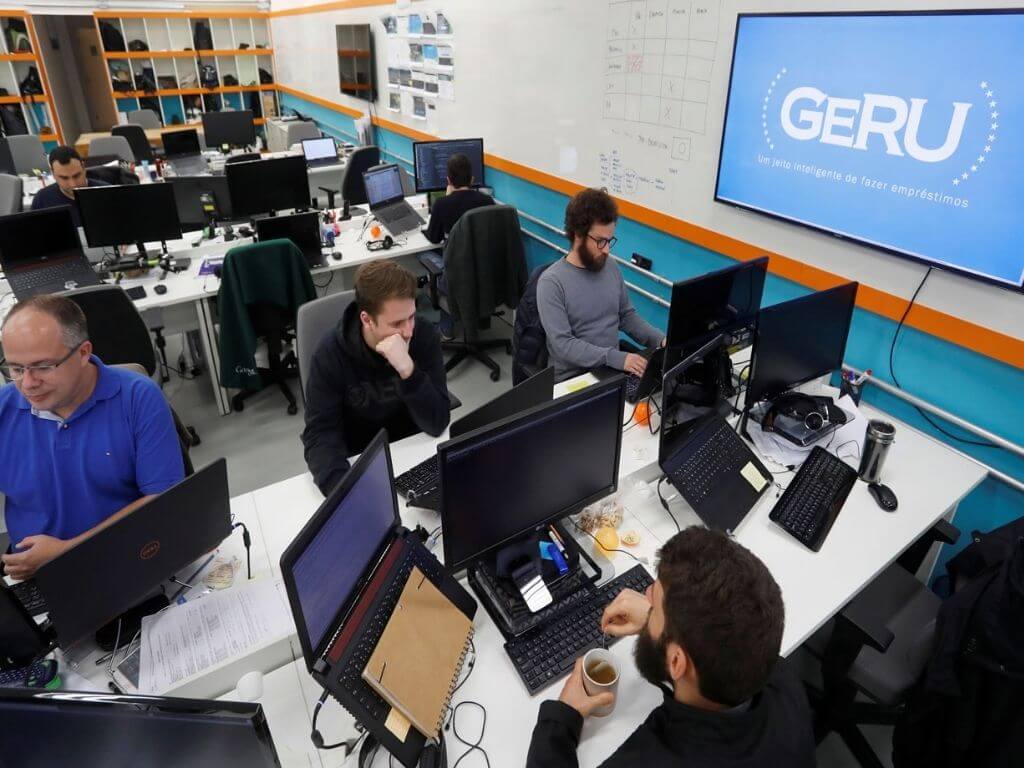 Startups Rebel and Geru have merged their operations to create one of the largest lending fintechs in Brazil. The company, which will operate under the name of Open Co, will have a portfolio of more than R $ 800 million (US $ 140 million) in loans and a share of the total Brazilian credit market of 1.5%.

Oxxo ventures into the fintech sector

The Mexican retail chain Oxxo has joined the fintech trend by launching its digital wallet “Spin”, an account with a digital debit card that will allow users to send and receive money from their cell phone, as well as a physical option backed by Visa. Spin has no opening cost.

The Mexican startup that offers app-based credit cards raised a US$ 32.5 million Series B round, led by Lightspeed Venture Partners. The funds will help Stori continue to expand its commercial reach in search of becoming a super platform that emulates the Chinese giant Ant Group, the company said.

The Mexican payroll lender has closed a US$ 14 million Series A round led by the Fintech Collective fund, joined by other investors such as Tom Gonser, founder of DocuSign. The financing included US$ 2.5 million in debt from Banco Sabadell México.

In Colombia, Mibanco will work with wealthtech platform tyba to facilitate digital access to investments. Through the tyba app, investments can be made from $ 100,000 pesos (US $ 27, approximately) and obtain quarterly rates of return from 3.25%.