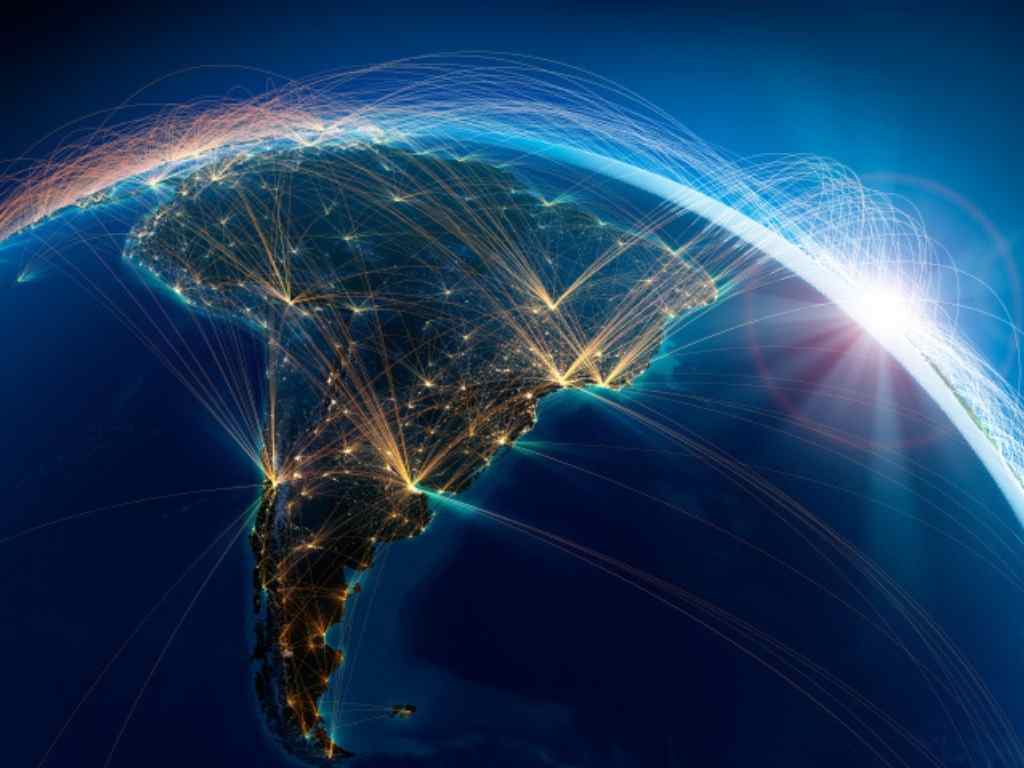 The Inter-American Development Bank is set to propose that Latin America and the Caribbean regulators establish a pan-regional testing ground for new fintech businesses, to facilitate further financial innovation

The Inter-American Development Bank (IDB) is working to establish a pan-regional “regulatory sandbox”, to enable companies across Latin America and the Caribbean test out new fintech business models in more than one country, iupana can reveal.

The project – which will be formally announced next month – follows a European precedent and could help drive innovation in smaller markets which lack scale, says Diego Herrera, lead specialist for financial markets at the IDB.

“When you consider totaling all the populations in regions like Central America, where there are countries with 5 million up to 15 or 20 million inhabitants, you have populations large enough to generate scale, which is absolutely beneficial for everyone,” Herrera tells iupana.

The multi-jurisdictional regulatory sandbox would facilitate cooperation and allow participating regulators to share information, increase their understanding of local and neighboring ecosystems, and even take joint supervisory actions for businesses that operate in multiple countries.

Meanwhile, 70% of fintech platforms have some form of interaction with other countries in the region, according to the IDB. This indicates a need to help connect the innovation found throughout the region.

A regional sandbox would foster dialogue between fintechs, the traditional financial sector and supervisors, where all parties can communicate with their counterparts from one or several nations at once.

In this model, each country keeps its ability to supervise local companies, but the shared environment creates opportunities to scale international agreements (generally non-binding), with the objective of developing sandboxes and hubs inspected from different jurisdictions.

The IDB’s Herrera, spoke with iupana about the sandbox proposal for Latin America, the challenges of its implementation and of a single digital market, among other topics.

The following interview has been edited for length and clarity.

iupana: What is the outlook for sandbox regulations in Latin America?

Diego Herrera, IDB: Currently, there are four regulated models in force in the region, of which, three countries have operational sandboxes (Mexico, Brazil and Colombia). Next month, we will be publishing a document called Towards the Creation of a Multi-Jurisdictional Regulatory Sandbox in Latin America and the Caribbean.

The idea arose of being able to create a unique entry point, which is regulated, formally established, and recognized. It would allow fintechs as well as innovators in the traditional finance industry to enter and establish a dialogue with not just one, but several supervisory bodies from two or more jurisdictions.

i: What is the goal of the proposal?

DH: There is currently a multi-jurisdictional test body operating globally – the GFIN (Global Financial Innovation Network), led by the FCA (Financial Conduct Authority) from the United Kingdom. It focuses on cross-border tests and acts as a single entry point.

But there is something very particular about the GFIN – although it gives access to various jurisdictions, each one operates with internal regulations. In other words, there is no cross-border application of the law and each jurisdiction can impose its own rules to carry out the tests run in the multi-jurisdictional regulatory sandbox. A similar principle could apply in Latin American countries.

In the document, we propose that there are a series of levels to pass through to have a multi-jurisdictional innovation sandbox or hub.

The core of it all is that local supervision by each regulator is applied under a cross-border agreement, which is typically a memorandum of understanding. Once through this portal, one can access several other portals, to carry out tests (sandbox) or establish cross-border dialogue with various jurisdictions (innovation hub).

i: What is the end product after reaching a cross-border supervision agreement?

Everything is based on governance that is not necessarily binding.

i: What would be the first steps for establishing this shared sandbox?

DH: Initially, there are supranational regulatory agreements that have principles, and all regulations in the region have these principles.

Then, there are the local regulations, which are monitored by local supervisors. Later, comes the supervision in practice, where each jurisdiction manages the companies and financial institutions it supervises.

Next, there are cross-border agreements, arranged through non-binding memorandums of understanding signed by the parties. In this, they agree to share information and even carry out joint supervisory actions for companies that operate in two or more countries. Once the agreement is signed, cross-border supervision can be applied.

For a sandbox or multi-jurisdictional cross-border innovation hub, the agreement would establish the conditions for platforms or innovators to access that single, recognized, and regulated gateway; the type, quantity, and quality of information to be shared between jurisdictions; the levels of authority within the cross-border supervisory tool, and so on.

Finally, there are a series of agreements that must be honored, and that allow one to knock on the door of one, two, or three of these countries.

i: What is the greatest difficulty of a regulatory framework of this nature?

DH: International empirical evidence shows that the most difficult thing to do is to be able to harmonize and homogenize regulation, because the legal frameworks, institutional structures, fintech ecosystems, and financial sectors are very different between jurisdictions, even between neighboring jurisdictions, such as Chile and Peru.

i: What are the steps that need to be overcome to implement regional cooperation?

DH: There are several obstacles that prevent regulations on the issue.

The second step is institutional capacity, which has three items.

The first item is the capacity or human talent held by each supervisor. There needs to be people who are exclusively dedicated to fintech, to the innovation hub. They need sufficient knowledge, not just about vertical markets but also the underlying technologies behind the innovations, which involves training.

The second is technology. In the case of the innovation hubs, it can be as simple as having a section on the financial supervisor’s website which explains what an innovation hub is. There could also be an enquiry box for the platforms to meet with a person within the supervisory body who can help them. Or it could be as complex as having a whole platform, such as in the case of regulatory sandboxes where penetration tests can take place for cybersecurity.

The third item is the institutional issue. This not only involves the institution that is supporting the fintech, but also the country’s decision to regulate the area too. The financial supervisor must have an area exclusively responsible for fintech; there must be regulation supporting it, which in many jurisdictions would involve subordinate legal changes, but would create the possibility for the supervisor to get fully involved in Fintech.

i: What are the key challenges to achieving the long-term ambition of developing a single digital fintech market in Latin America?

DH: Our studies carried out in recent years with the University of Cambridge as well as those completed by the IDB show two challenges. The first is that investors and platform creators go to where the regulations and institutional framework work.

In other words, capital goes to where there are clear laws and full knowledge of what will happen to it. This partially explains why the ecosystems in Brazil and Mexico are the largest in the region, as they were the first to regulate all the issues around Fintech, sandboxes, crowdfunding, etc.

The second condition is that there are people willing to innovate, pitch in and bring forward projects that will benefit the financial sector.

i: What would be the benefit of establishing a regional fintech market?

DH: The Mexicos and Brazils of the world are attractive because you can reach millions of people with the same level of investment.

And, when you consider totaling all the populations in regions like Central America, where there are countries with 5 million up to 15 or 20 million inhabitants, you have populations large enough to generate scale, which is absolutely beneficial for everyone.

The same is true with the countries in the Pacific Alliance (Chile, Colombia, Mexico, and Peru). If they create a regional market, then they will benefit far more in terms of financial inclusion.

One hopes that subregional groups will move towards this objective.

In fact, we are starting to work on fintech topics with the Alliance, and they will be making an announcement very soon about this.

The document “Multi-jurisdictional Regulatory Sandbox for Latin America and the Caribbean” will be published in April 2021.