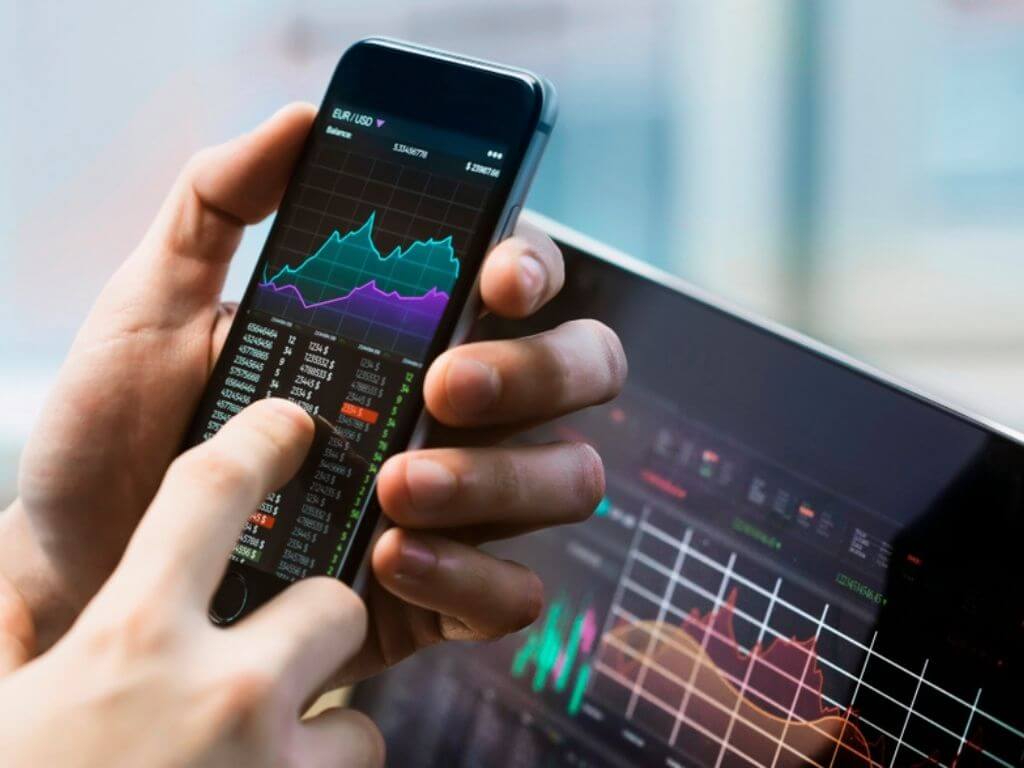 Capital markets investing is closer and more accessible than ever. The boom of “wealthtechs” – platforms that make it easier to trade bonds and stocks – is gaining relevance worldwide; and in Latin America, the expansion is just beginning.

Close to 3 million Latin Americans have registered on digital trading platform eToro alone, and industry players predict that many millions more will sign up to similar wealthtechs by the end of 2021.

But stakeholders also say real growth will require regulatory changes to open the market further. And in the short term, it’s crucial to educate the user about the risks involved in investing, so as to foster positive experiences, they say.

“People wanted to have access to investment products with low costs,” says Janice Freundt, co-founder of tyba, a Colombian platform for collective investment and retirement funds, regarding the growth of Latin America’s wealthtechs.

“Previously, to invest in a product that was more sophisticated than leaving the money in the bank account, you had to pay very high minimum costs,” she adds.

The need for a digital option to the traditionally lengthy and complex processes of exchanges, customized investment guides, detailed financial insights, and cost transparency are motivating entrepreneurs to launch new tools and users to try them out, Freundt says.

Similarly, Regum, a Uruguayan platform for  financial markets education, agrees that traditional stock brokerages are “cumbersome”, but that today the market is accessible thanks to the internet and technology.

“With technology platforms you are independent: you install it on your phone, and you make your own decisions […] The fintech world makes it much easier to get that first-hand,” says Rodolfo Grela, general manager of the startup.

The pandemic has also given the market a boost, experts say. At tyba, for example, user behavior went from being focused on certain peak times of investment, to a constant flow of activity.

eToro has seen a similar pattern. The leading Israeli broker explains that during the COVID-19 lockdowns people have had more free time, which has led them to invest more through these types of apps, to the point of turning the financial corridor into a “very media-rich” space, which everyone wants to join.

Tali Salomon, the company’s general manager for Iberia and Latin America, tells iupana that this popularity, however, is a problem for the first-time investors who need to be well informed and know what type of platform they are getting involved with.

“We have seen many people who come to the market with zero knowledge, and directly risk their money and have a negative experience. We don’t want that kind of experience because the idea is that they can come to the financial market and stay,” she explains.

Educating (or warning), as a starting point

And to stay active in the markets, clients’ first experiences need to be at least well-informed – even if they don’t get rich off the first trade. Involving emotions in the buying and selling of shares is a risky stance, experts warn. And the internet bears witness to this.

Tales of negative experiences with investment platforms are abundant on the web. However, Grela argues that the client’s satisfaction should not be tied to their immediate results, but to the way they can navigate and spot potential opportunities in a market that was previously closed to them.

Every investment carries risks, points out Regum’s director. So the best option for wealthtechs to deliver a positive experience is to communicate with their clients and give them useful advice whenever possible – like using spare cash for investing so they can continue meeting daily and monthly expenses.

“Why is it that the roller coaster at the theme park is the one with the longest lines? Because it’s the one with the highest risk of something bad happening, as opposed to the carousel, which goes around constantly, with almost no risk,” he says.

“[But] a customer who comes in without information is a problem – not a customer. That person is not going to have their expectations met, and they are going to be angry, naturally. So, you must inform, and over-inform about the downside.”

For eToro, the communication challenge is even greater. With operations in more than 100 countries, 25 of them in Latin America (except for Brazil due to regulatory restrictions), one of its main challenges is to serve each of its almost 20 million users worldwide, 14% of whom are in Latin America.

“Sometimes, people don’t know things as simple as how to close out a trade…. You always have to remember that the market involves risk, especially in uncertain times like we are going through right now. It’s volatile. but where this is risk, there’s reward.

“The question that every user who comes to eToro, or who opens an account with any broker, should ask themselves is how much they are willing to lose,” adds the director.

To address this potential obstacle, the company is “trying to find all possible solutions”: through digital content, digital conversations, using disclaimers such as ‘invest the money you are willing to lose”, and adding demo accounts, which allow users to learn how to use the platform without putting real money into it.

For tyba, proximity to customers through financial education, the incorporation of advisors and reliable market reports are other factors that also help generate trust and adoption in the long run.

The need for regulation

Regulation of wealthtech is another area of looming uncertainty for the region’s nascent market.

Many European and North American apps are stepping into the Latin American market with regulatory backing in their countries of origin.

Across Latin America, laws around trading on digital investment platforms vary widely. For example, tyba was able to go to market very quickly because it is governed by banking regulation for its parent company. tyba was created by Krealo, the innovation arm of Credicorp, a Peru-headquartered financial services company.

But Freundt says that there are companies that due to access barriers spend years trying to launch. In these cases, the establishment of sandboxes – as in Mexico and Colombia – makes it possible to advance the work between innovators and regulators.

“That fact that the regulator has been flexible with the sandbox has allowed us to enter the market with proposals that are very much in line with the needs of users.”

For the platforms, regulation will also serve to protect the user, as well as support their operations and help them stand out from entities that operate illegally, which is particularly important in Latin America, where investment scams are still a problem.

European regulation, Salomon explains, provides examples of how to keep track of industry changes. About three years ago, the regulation divided investors accessing applications into two groups: professionals and individuals, or retail.

“And based on that they can take certain amounts of risk. That is especially important because you are protecting investors-who have little or no knowledge from volatile trading,” says the executive.

As coordination with regulators takes place, the industry continues to prepare for what they predict will be greater opportunities to attract clients, against a backdrop of growing appetite for investment.

Small investors now control nearly 20% of the Wall Street equity market, according to Bloomberg Intelligence data. A substantial increase from its historical level of between 10% and 14%, and largely driven by digital investment platforms.

“The objective is that they regulate us to be able to operate with transparency, because the market is asking for it. The demand for these products is already there today,” says Grela.