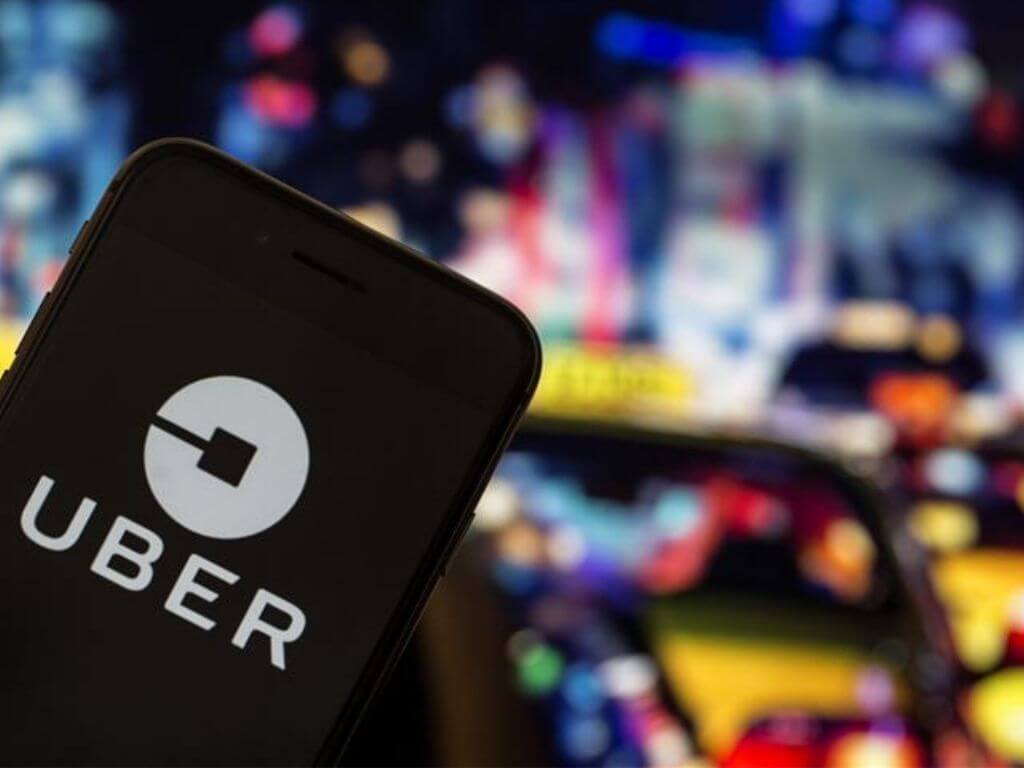 Your Friday briefing on the week's most important digital banking and fintech news from around Latin America.

Uber users will be able to use PIX to pay for their trips and food deliveries, after the company joined the new Brazilian electronic payments system in partnership with EBANX, one of the largest payments processors in Brazil and the world. The partnership is also part of the strategy of Uber Cash, the digital wallet of the ride-sharing company, and UberEats.

Colombia’s government closed an agreement with ‘500 Startups’, a Silicon Valley accelerator that promotes the development of other accelerators, reported President Iván Duque, during the framework of CEmprende, a government initiative that fosters connections between private initiatives and the State. The president also announced an agreement with Israel’s “most important” investment fund, although he did not elaborate on the details.

Telefónica launches Movistar Money in Colombia together with BBVA

Telefónica, and BBVA signed an agreement to launch a consumer credit arm called Movistar Money, in Colombia. As in Spain, Movistar Money will offer fast loans ranging between 5.5 million and 11 million Colombian pesos (US $1,500- US $3,000).

Mastercard and Juvo partner to serve the underbanked in Latam

Mstercard and Juvo, a services startup for underbanked users, teamed up to offer the FiDaaS platform to financial institutions in Latin America and the Caribbean. FiDaas (financial identity as a service) uses machine learning tools to analyze user transactions and verify their ability to access financial services, purchase insurance, and repay loans.

Amazon users in Chile will be able to pay for their purchases with local currency and in up to three interest-free installments, thanks to the association of the marketplace and the mass payments platform dLocal.