Financial inclusion in Mexico: Digital payments struggle to take off 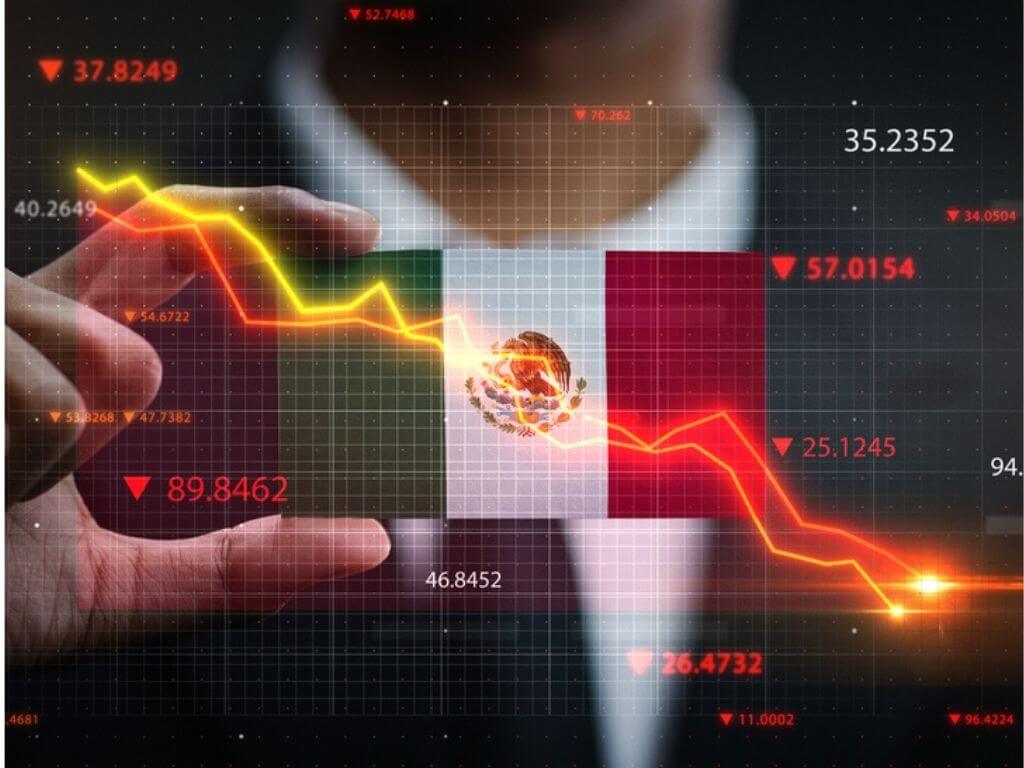 The informal economy, high cash usage, and slower than expected incorporation of digital payments are hindering financial inclusion in Mexico

Mexico is home to one of the most diverse and robust financial industries in Latin America with hundreds of participants ranging from large international and local banks to a fast-growing fintech presence. It is also a starting point for startups on their way to expanding operations in the region.

Yet the country’s progress towards financial inclusion in recent years has been limited: half of the adult population does not have a bank account, and credit as a proportion of GDP reached 36.9% in 2019, significantly lower than its peers in the region.

And although in recent months the landscape of inclusion has strengthened, in part because new digital players have come up with solutions to deal with the consequences of the pandemic, there is still much to be done.

The matter is a “huge struggle” for Mexico, despite it being a country with a large population, says Luis Silva, manager of Mexico’s fintech association.

“We have access to technology, although there are rural areas where there is no internet yet. On the other hand, we are very deficient regarding financial services,” he said.

Initially, the enactment of the Fintech Law and the development of the CoDi payments platform were seen as drivers to bridge the gap. Yet more than a year after the launch of CoDi, according to official data, the tool has about 5.1 million bank accounts opened, only 30% of the goal set for 2020.

The number of bank accounts in the country increased by a timid 4.1% over the course of 2019, according to the Annual Financial Inclusion Overview 2020, prepared by the National Banking and Securities Commission (CNBV). Loans increased by 3.2%.

“There are infrastructure projects at the government level that have to be done to achieve digital inclusion in the first place, and then we can think about financial inclusion,” says Angelica Arana, deputy general director of innovation at Banorte, the third largest bank in the country.

In addition to the lack of digital connectivity, the extensive informal economy drives the use of cash. About half of the working population is paid on a piece-rate, according to official statistics.

CoDi was launched with the aim of offering a cheap digital payments option for small businesses, but adoption has been well below what was expected. The Bank of Mexico (Banxico) argues that the pandemic has hindered growth of the platform, but those interviewed say the barriers to entry are much more complex.

“A part of the population is still within the informal economy, they are very worried about a part of their income going to the tax office,” says Arana. “There is a lot of resistance to having an account, because they immediately link it to less income.”

About 85% of the purchases in small stores are made with cash, according to data from the National Alliance of Small Businesses (ANPEC). According to this data, an informal merchant who operates mostly with cash and also avoids paying bank commissions can earn twice that of a shopkeeper in the formal system.

“There haven’t been conditions to make this quantum leap where the Mexican population can move to the global trend of cash disuse,” said Cuauhtémoc Rivera, President of ANPEC. “Informality in Mexico is the queen, and the market governs.”

On average, 30 percent of the banks’ income in Mexico comes from the collection of commissions, according to Condusef, an oversight body. This translates into higher usage costs for end users.

Credit is also expensive in the country, with average interest rates of 36% for cards, and 42% for microcredit and personal loans. This has limited the application for loans, compared to other countries like Brazil, where the proportion of credit over GDP is 63.7%.

“Many people do not trust traditional banks because they see them as companies that will steal their money, since they are very expensive. If you look at it with a neutral approach, Mexico pays the highest interest rates in the OECD. We are the country where banks are most profitable,” Silva, of Fintech Mexico, explained.

Technology can help to reduce the cost of providing financial services, by simplifying operational processes. In this context, fintech initiatives that include credit cards with minimal fees continue to gain ground; although high interest rates remain a reality.

In general, industry players say there is potential to reach widespread usage of virtual and contactless payment solutions. Yet currently, there is little communication between existing QR payment systems, and take-up by merchants has not been as rapid as anticipated.

“Implementation is complicated when it’s not coordinated, and the same wallets are not admitted in all the stores. If we begin to generate unity among all of them, it will be much easier to increase subscriptions, because it no longer matters which store it is, but rather that it supports QR payments,” says Antonio Pelaez, CEO and co-founder of Dapp Payments, an integrated digital payment system.

“It’s like Tesla. Before opening an agency, they first put stations for charging cars everywhere. We see it the same way. When the majority of businesses accept QR, that’s how the QR payment is going to be established, and it’s going to generate value,” he added.

Still, despite growth in transactions per store earlier in the year, in recent months usage has fallen, says Pelaez. After peaking at 11 monthly transactions by QR code per store, recently this dropped to between 6 and 6.7 transactions on average in each store. The same store process around 15 payments by card per month.

Talking to the government

One step to improving the inclusion figures is a reform of the tax law, to encourage informal merchants to join the formal economy, says Rivera.

For now, that’s not on the agenda. The most recent government movement towards inclusion came in March of this year, with the publication of the National Financial Inclusion Policy 2020-2024, a program that aims to increase the number of Mexicans with a bank account from 47% in 2020 to 65% in the next four years.

The program seeks to include finance as a subject in school education, as a way to normalize and massify it.

However, for the private sector, the government is doing little to make progress. In fact, for Silva, the plan has not shown “a single step forward”.

“The growth of fintech is an initiative of private companies, and the public agenda is a completely different version,” said the executive.

“The enormous challenge is precisely to be able to approach the government, and be seen as an ally of them, making them understand all the strengths technology has, in order to be an educational tool for the people, but so far, we haven’t been able to achieve much in that regard,” he said.

Sign up here for iupana’s weekly email briefing on fintech and digital banking in Latin America.