Open Banking in Chile: Security and APIs, keys to success 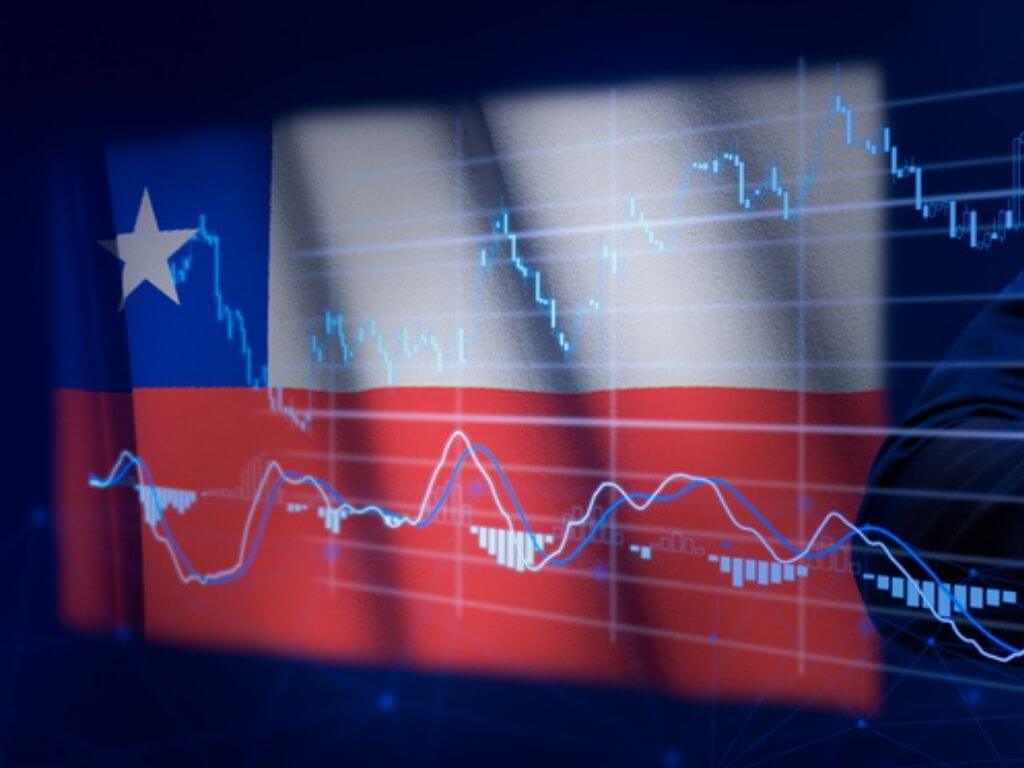 An open banking and fintech law is coming to Chile, which will propel new architecture in banks to share data via APIs

The finance ministry began work on a new open banking legal framework this month, and legal sources predict the law could be published in one to two years.

The legal project follows Chile’s Financial Portability Law, which came into force earlier this year and which makes it easier for individuals, entrepreneurs, and small businesses to switch between financial service providers.

“The expectations are enormous for this regulation,” says Ángel Sierra, executive director of industry association Fintech Chile. “Although Chile has been behind on fintech laws, now we have a huge opportunity, because not all the countries in the region have done well.”

Fintechs in Chile have been growing quickly and the players in the sector agree the new law could pave the way for greater financial innovation in the country.

“Chile has a privileged position, being able to capitalize on successes and failures that the region and the world had,” said Sierra.

According to data from Fintech Chile, from 2017 to this year, the number of new companies has increased by more than 200%. Three years ago, Chile hosted 75 startups. Today the number has risen to 170.

Regarding the use of technology, legal experts hope that the regulation will remain “agnostic”, and not incorporate particular technical requirements, allowing each company to advance at its own pace.

Although the sector will benefit from a regulatory framework, the CMF should keep in mind the global nature of the industry, say partners at Dentons.

“As the fintech industry is global, if there is a country that restricts [activity] with regulations, the solution is easy, fintechs will move to another jurisdiction and provide services there,” says Karlfranz Koehler, partner at Dentons.

Chile introduced financial portability before it moved ahead with open banking, in an effort to drive competition. However, implementation has been slow.

“Banks are still in the process of digesting the pandemic and the financing needs, to be implementing financial portability,” says Sierra, from Fintech Chile.

Although the “spirit of the law is very good”, the speed with which the regulation was issued was one of its main flaws, says Sierra. As a result of legal loopholes, only 15 Chileans have managed to port their financial accounts to other institutions – out of 117,000 who have requested to do so.

Against this background, experts question how prepared the financial sector is adopt open banking, which implies being able to share customer records – with prior authorization – with different institutions, inside or outside the traditional banking system.

“Expectations for open banking are the ones that are most vague today,” says Ignacio Pera, who leads Denton’s fintech and venture capital division. The new law is likely to be ready in one or two years, approximately, he estimates.

A lack of understanding around how to use APIs and other open technologies is limiting their use, experts tell iupana. And while a collaborative ecosystem between banks and fintechs is expected to develop, sources say it’s unclear how much cooperation and connection will be required by the new law.

“Our banks, powerful as they are, are not integrated with each other,” Koehler says.

“Undoubtedly we are going to have to work with regulated banking institutions to improve services and make them more accessible, but I think that this may take a while, because moving a bank is like moving an elephant: it is an institution that is difficult to advance and converge in the interests of the fintech industry.”

Open banking offers much potential. Open architectures allow new players to enter the market and compete – or collaborate – with the institutions that dominate the landscape, by sharing registration and transaction data through standardized API systems.

It’s a two-way street, with banks gaining from the data gathered by fintech companies – and by Big Techs and large retailers starting to do financial experiments in the region.

Chile’s banks have begun to make investments to move their legacy systems to new platforms that allow connection with partners – a change promoted in part by the rise of open banking in countries such as Mexico and Brazil.

“There is a study that indicates that Chilean banking was below the world average in terms of digital transformation,” says Sierra. “However, I think it is a very good sign that the Government continues to press for the banks to accelerate this process, although the pace is slow. ”

Opinión: How open banking can help lenders in the pandemic

Sierra points to two issues that could make or break the success of open banking in Chile: cybersecurity and data protection. Chile is advancing with legislation in both areas.

“In Chile, these two laws are moving very slowly,” says Sierra. “If these two key issues fail – which are the foundations of financial services, the trust of the user – we could have a problem.”

For his part, Pera says that the specific problem of the country’s previous cybersecurity and data protection regulation was that it was held up in drafting. The delay was so extensive that by the time the law was ready, it was out of date with respect to international cybersecurity standards.

New cybersecurity regulations are “99%” ready – and current with international standards – but as a result of COVID-19 and the social and economic challenges facing the country, it is now not listed as a project priority for the Government, adds Pera.

The new Cybersecurity and Data Protection Law should, ideally, be published before the open banking rules are developed, he says.