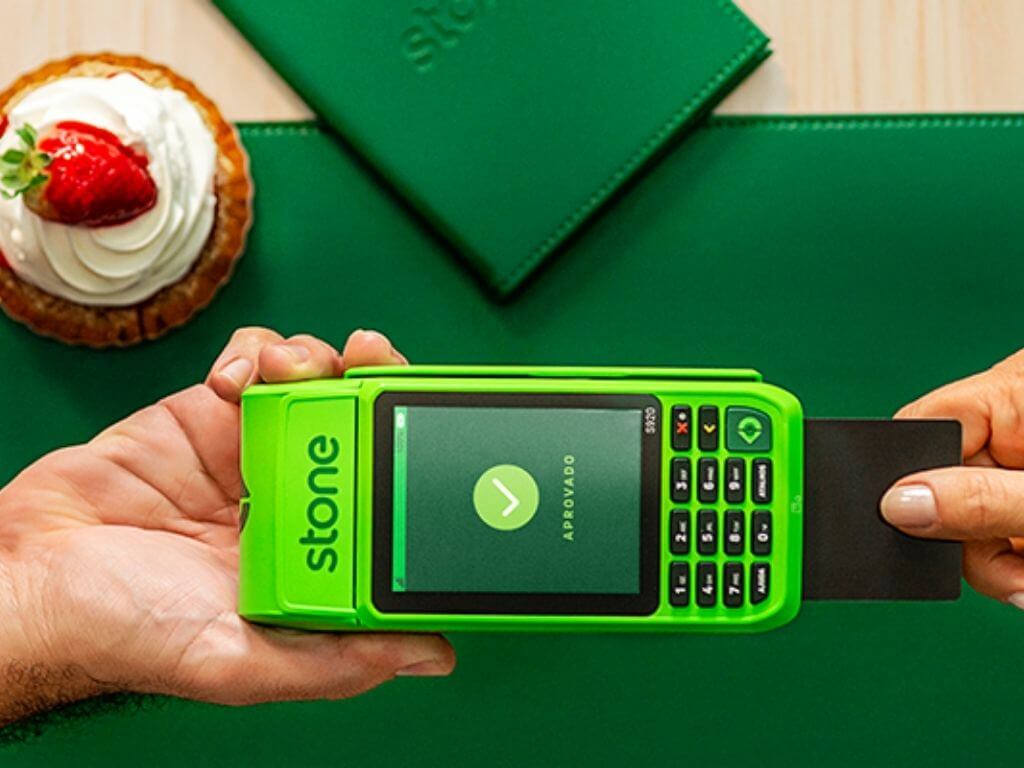 #TopNews: Here are the key developments in LatAm digital banking and fintech that you need to know about this week

Stone, a Brazilian payments fintech, has just announced the purchase of Linx, one of the largest software businesses in Latin America. The acquisition came to just over $ 1.1 billion. Experts point out that it is one of the most relevant and promising market movements of the moment.

Kushki, an Ecuadorian digital payments fintech has launched in Mexico with plans to conquer the market. The move is part of a regional growth strategy for the company, which began with its arrival in other countries such as Brazil and Peru at the beginning of this year.

Venezuela has been successfully testing Biopago, a new payment system with the use of fingerprint biometrics. The system allows for Venezuelans to pay for goods and services, and was used for more than 15 million transactions in July alone. In addition, various public and private banks have joined the system such as Mi banco, Banco de Venezuela, Banesco, and more.

Banco Ripley Peru hires Temenos to operate from the cloud

Banco Ripley, the financial line of Ripley SA, chose the banking software company Temenos for a new banking core, with the aim of offering “differentiated” retail banking products such as digital accounts, time deposits and loans.

Start Path, a startup accelerator program developed by Mastercard, has chosen three Latin American fintechs to be part of the international accelerator. Finerio Connect, an open banking fintech, Bit Capital, which offers open banking services on blockchain, and Aper, which facilitates e-commerce platforms, are among the 11 companies chosen in the last Start Path group.

Rappi, Nubank, Ualá among the best financed in Latam

CB Insights has mapped the startups that have received the most investment in Latin America and the Caribbean despite the impact of Covid-19 in the region. Among them, Rappi leads the list with a total financing of US $ 1.4B. (You knew that already, of course – but, hey, it’s nice for our region to be on the international radar right?)