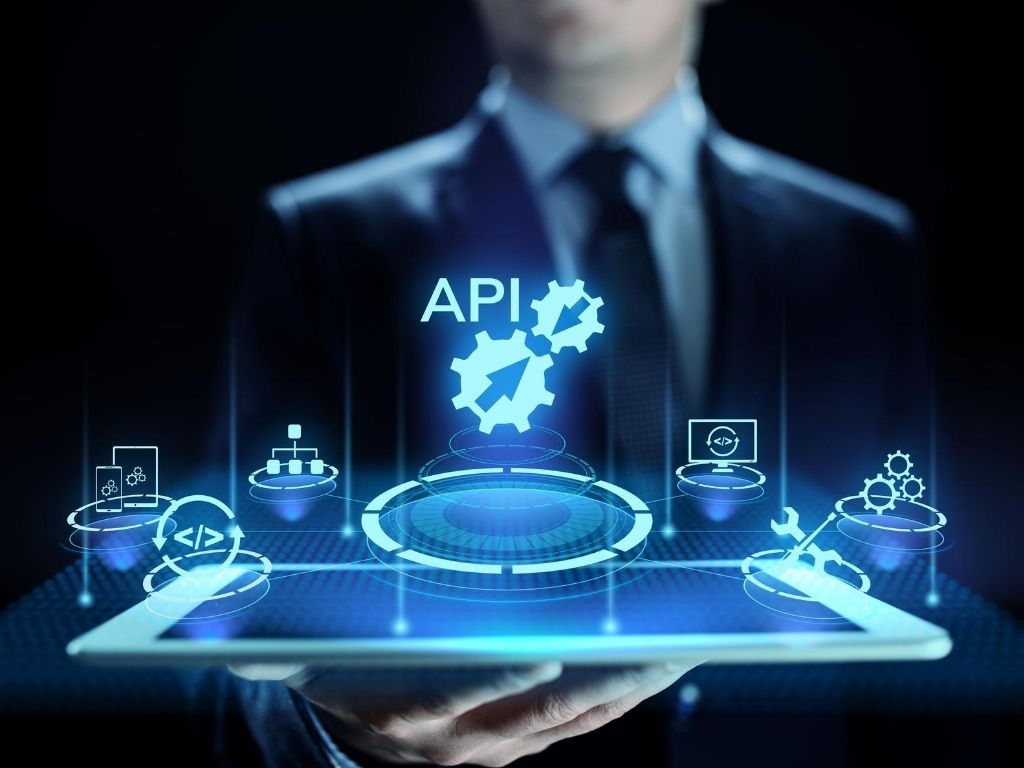 Despite the fact that digital transformation has accelerated in recent years – even more so in recent months due to Coronavirus – open banking in Latin America is moving at a much slower pace.

Until now, open banking has advanced with isolated events: the enactment of the Fintech Law in Mexico, or the legal framework coming into force in Brazil in the months ahead.

This is because the region’s banks mistakenly see Open Banking as another regulatory framework and an obligation that they must fulfill, says Carlos Figueredo, CEO of Open Vector, consultant in the development of Open Banking in the United Kingdom and Latam.

“This is a life or death opportunity for a bank. This is the time for an institution to understand the business and strategic opportunity of using Open Banking,” says Figueredo.

“Although there is some interest from the regulator, the issue comes from a digital transformation,” says the expert.

Banks face many challenges to move into an open banking future, says Figueredo, pointing to the transformation of the traditional structure of an institution, to a optimal use of data storage.

For Figueredo, Open Banking is a market-driven structure where various institutions share standardized information with the homogeneous structure and format, so that fintech and banks can consume the information and create new products and services.

“If the bank does not want to see that opportunity and wants to stay as a traditional one, it will disappear as we know it. So it will become the saying that Bill Gates said a few years ago: “We need banking, but we don’t need banks,” he says.

The CEO of Open Vector stresses that banks still continue to see in a “negative” way the fact of sharing information from their clients, thus hindering the opportunity to use it “for the bank’s own good”.

“Remember that banks have had the data of their customers since their inception. We are talking, in some cases, of up to hundreds of years. But the bank has not known what to do with it. It hasn’t had the openness to understand customer data and only sees it as mass data,” says the CEO of Open Vector.

A regrettable mistake, considering that, according to data presented at a recent conference on Open Banking in Latin America, 67% of financial clients say they would share more data with banks in exchange for new benefits.

The API situation in Latin America

Since Mexico and Brazil began bringing in open banking rules, many entities have been willing to open their APIs, but is this enough?

Although the regulator has made the opening of APIs mandatory in markets such as Europe, Mexico and Brazil, this is a process that is more technological than regulatory, says Ximena Aleman, co-founder of Prometeo, a Latin American open banking platform.

“Banks, in order to innovate, need to start to function in a connected way, as in any ecosystem in the 21st century, and this is a 100% technological process,” she says.

Aleman cites as an example the case of the United States where, to date, there is no open banking legislation, but banks have open APIs. An initiative that, in her opinion, results from constant technological change, because “to innovate, provide better products and services, and have more users, you need to be able to operate with the financial information that other banks have.”

Similarly, the fact that a bank has an API suite prepared to make it available to the market does not mean that it has its APIs open, she says.

On this point, the co-founder of Prometeo suspects that there is still no actor in the market that has taken full advantage of open APIs, since there is still a very personal component to the decisions that are made regarding innovation.

“Today everyone lives in uncertainty. Change processes are so drastic and so short in terms of time, and if you are very conservative, you lose. I think that this pandemic situation has made it clear that the organizations that take the time to make decisions and adapt to new environments are the ones that suffer the most,” she stresses.

On the other hand, from the perspective of Figueredo, fintech and bigtech are the ones taking the lead in this field. This segment of the market, in his opinion, is already generating valuable products based on them.

“Banks could also quickly establish themselves,” he says. “We are seeing some banks that are wanting to take advantage of APIs to start creating products and services, but we have not yet seen the same opening of strategy and commercialization as the fintech companies are doing right now. The banks, for the most part, have not yet embarked on the same structure.”

“With or without regulation, we would be where we are on the inside. We would do it the same,” says Tiago Spritzer, chief technology officer.

To date, Citibanamex uses APIs for client authentication and account statements, generating 28.6 million transactions every day that go through its APIs. Both types of APIs are currently open to customers, including an unnamed transportation startup, which uses Citi APIs to enable driver payments.

“This startup connects with the bank, thanks to the same API that we use to authenticate the client,” says Spritzer. “That allows, for example, the startup to offer drivers the ability to get paid instantly whenever they want. Thanks to the API, the drivers can start their own payment process and we make the payment directly to their account.”

Citibanamex has internally developed its own APIs, and today they are awaiting “specific” legislation to be able to work on banking interoperability in Mexico, says Spritzer.

It’s an urgent requirement, he adds.  “If each one of us [banks] is going to expose an API, whatever it is, in one language, another bank is going to put it in another language, and another institution places it with other specifications, the situation it would get complicated. That is why it is very relevant for us to have the definitions as soon as possible to have interoperability between banks.”