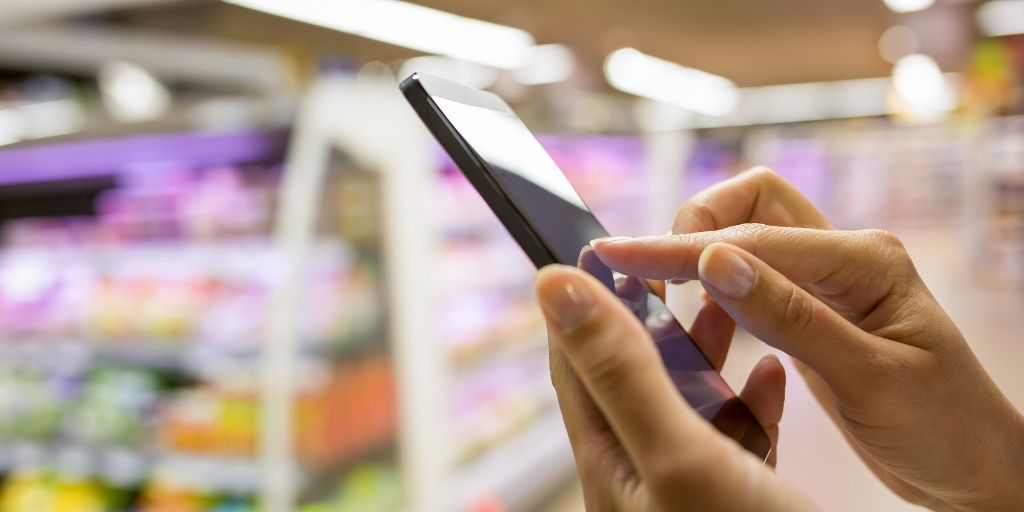 Unicomer Group is rolling out a fintech service, offering QR payments and point of sale credits, and aims to scale it across more than 20 Latin American markets in short order

Retailing conglomerate Grupo Unicomer is moving into fintech with the launch of a new payments and lending app.

Unicomer, which owns more than a dozen retail chains, including the RadioShack franchise in Latin America, launched the app recently to digitalize its existing lending and payments products.

“At Grupo Unicomer we are quite traditional […], but we wanted to transform our credit to a digital one to offer something different from what existed in the 24 markets in which we operate,” explains Félix Siman, vice president of innovation at Grupo Unicomer.

Unicomer offers Emma – as it has dubbed the app – in Costa Rica and Trinidad and Tobago, and hopes to rapidly expand it to the more than 20 markets in the Americas where it operates. The Caribbean and Central America will be the first places targeted, with roll-out due by year-end.

But the application is not only for its own use. Other businesses – including competitors – have also joined the Emma platform, as is the case of iShop, an Apple retailer that sells a lot on credit. The goal, according to Siman, is to have more than 1,000 businesses sign up in each of the 24 countries. To date they have about 100 in Costa Rica and Trinidad & Tobago.

“Our [fintech] competitors are offering amounts between US$300 to $400, but with Emma, ​​through the Unicomer database, we are granting loans of US$3,000 to $4,000,” depending on the customer’s profile, Siman explains.

From retail to fintech

Unicomer’s strategy with Emma is to win a share of the credit market, something they plan to achieve by growing a database of borrowers fed by new POS loans.

“We keep the customer relationship and manage that database. Currently, 70% of borrowers are existing clients, and 30% are new.” The goal, adds Siman, is to convert 25% of its existing client portfolio to Emma, ​​once the application is enabled in each country.

Since its official unveiling in May, Emma has accumulated 10,000 records and loaned more than US $4 million in Costa Rica, a country less affected by Covid-19 than the Caribbean, which is highly dependent on tourism.

To lend to a new client, Emma runs a statistical model that considers variables such as the sector where she works, income, how long she has lived at her address and worked for her employer, and whether she is a salaried employee or not.

“In terms of new customers, 70% of them have qualified to access credit, which is very similar to that of the stores.”

Emma for QR payments and other features

Along with the digital credits, Emma also offers a scan & go purchasing function, for now only in Gollo, its Costa Rican technology, furniture and home appliances retailer.

“Thanks to YellowPepper’s technology, the customer can scan the barcode of the product and load it into Emma, ​​select the terms they want for credit and check out.”

So far, Emma has processed some 4,000 transactions like this. Unicomer hopes that 30% of all store transactions will be made through Emma by the end of the year.

“The technology that we have used to create Emma is one that is part of the YellowPepper platform, both in the wallet as well as in the fully-digital onboarding, which uses biometrics to confirm the user’s identity,” says Serge Elkiner, CEO and co-founder of YellowPepper.

The use of facial biometrics in the application gives the client a “feeling of confidence” and “novelty” says Elkiner.

On the horizon for the project are repayment features, peer to peer payments and non-POS loans.