#TopNews: This week’s top news in digital banking and fintech in Latin America 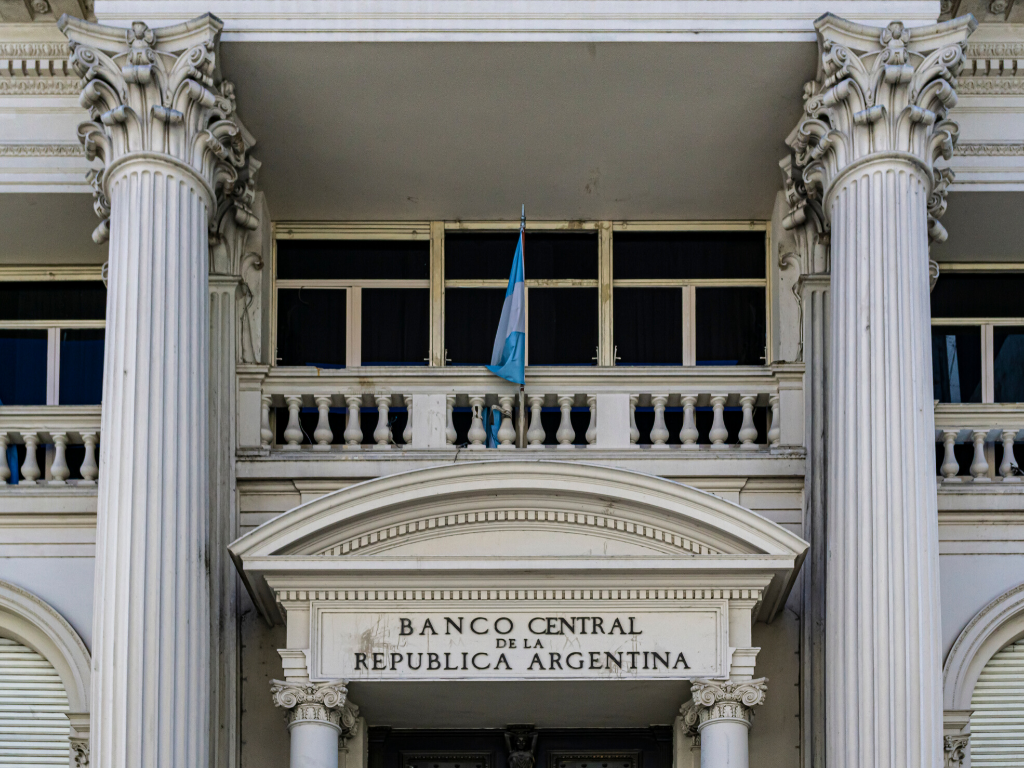 The Central Bank of Argentina, along with commercial banks including Santander and BBVA, are exploring the use of blockchain technology for clearing and settling transactions. The entities are part of a group of participants conducting a proof of concept with IOV Labs, a startup run by Diego Gutierrez Zaldívar.

VC grew in Q1 in Mexico, despite crisis

Despite the dramatic economic paralysis caused by the coronavirus, venture capital in Mexico rose by almost 49% in Q1, compared to the first quarter of last year, making it the only economic sector that has grown.

You might also like: Digital Banking and Fintech Webinars and Events in Latam: Fintech Remote Summit, Cybercrime; WhatsApp Banking

In Mexico, fintech applications are accelerating quickly, with 50% more monthly active users in 2019 vs 2018, according to new data. Bank app users grew by 35% in the same period.

Colombian can access government subsidies during the pandemic through Banco Davivienda’s “DaviPlata” app. The free transactions are free are another example of a trend in the region for governments to deliver aid for covid-19 through digital channels.

Bank call centers globally are dealing with “large volumes of calls”, a scenario that has not only generated long waiting times, but also stretched employees and, in some cases, meant bringing on more staff. And while digital channels are promoted as an immediate solution, all-digital banks are often less-prepared than brick-and-mortar institutions to deal with a rush of customer calls, according to data from JD Power.

Digital payments, open banking and regulations will move the needle this year

4 January, 2021
LatAm fintech insights
Get the scoop on how your peers, competitors and clients are using fintech to get ahead. Leave your details to receive iupana's exclusive, in-depth coverage of banking technology in Latin America and the Caribbean in your inbox on Monday mornings. (You can unsubscribe in one-click if you decide it's not for you.)
Webinars on-demand
You may also like