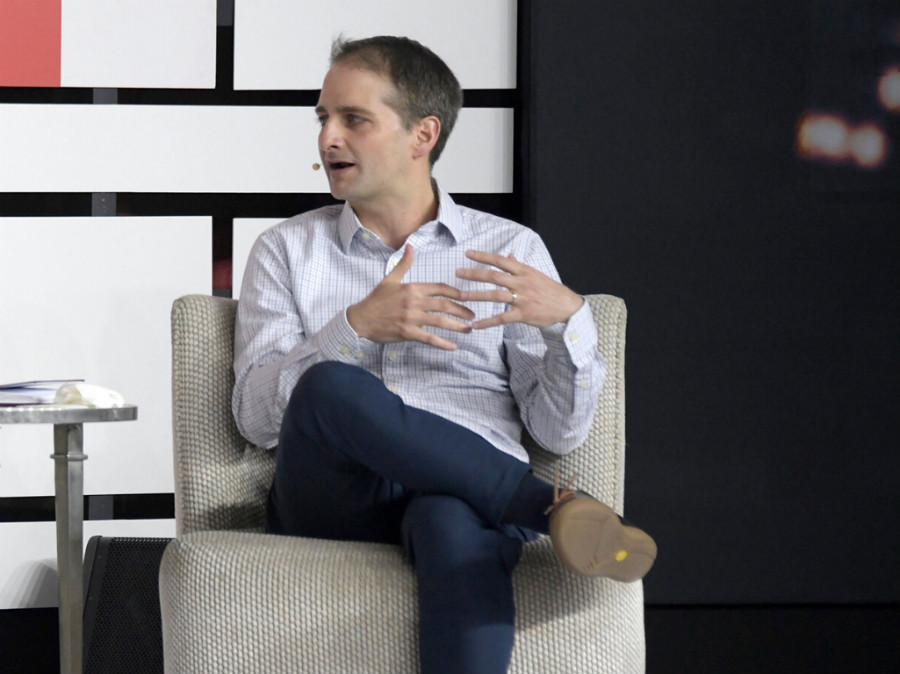 Fresh from its credit card pilot in Mexico, Nubank is studying new products for the North American country as it seeks to replicate the success it has had in the Brazilian market.

Nubank’s goal is to replicate the “passion” it has developed among Brazilian users in Mexico. But that doesn’t mean the fintech’s strategy in Mexico will be a replica of its Brazilian operations, its country head for Mexico tells iupana in an exclusive interview.

“We believe that the strategy that we should take for all markets is to arrive with our eyes open, and not just try to copy and paste what worked in one place, because the needs of each market are different,” Emilio González, country manager for Mexico at Nubank, told iupana.

The process of getting a Nubank credit card in Mexico already stands out from that of traditional banks. A short online form is followed by a confirmation, or denial. A few days later, the card arrives in the mail. The process can be done entirely without human interaction, unless absolutely necessary. In those cases, the company prides itself on having an efficient customer relations network.

“In general, financial services are a very difficult industry. If you want to get a new product, you have to go to a branch and ask for information. And the truth is that with the technology we have today, that should not be the case,” said González, who worked for three years at Nubank in Brazil before taking the helm in Mexico.

Nu – as the fintech is known in Mexico – launched in Brazil in 2014, offering credit cards. Since then, it’s grown to offer deposit accounts, debit cards, and now it’s testing accounts for SMEs. For many Brazilian users, Nubank is their only financial institution.

Both Brazil and Mexico have highly concentrated financial systems. But the penetration of financial services is much lower in Mexico compared with Brazil, even though other economic development indicators between the countries are similar. Penetration of credit cards and deposit accounts in Mexico is half that of Brazil.

These differences will help show Nu the way in Mexico.

“The strategy is always the same: offer the consumer what they need. But the products can vary,” said González. The fintech’s local team of 80 people is studying those potential products.

“We’ve very focused right now on being able to offer the best experience with this product. But in very broad brush strokes, I can say that there are certain things that are more used here than in Brazil.” Among those are money transfers to and from the US, and foreign exchange products.

In Brazil, Nubank has become a local star, strengthened in large part by social media. The user experience and product presentation – from the website where you request an account right through to the packaging that the card arrives in – is very different from many others in financial services. Certainly it’s a long way from the traditional white envelope with a card inside, stuck to a piece of paper, that most card users are sent.

“It’s very interesting to see the level of passion that’s been created in Brazil for a financial product, for a credit card. It’s huge. It’s really curious. You hear this about Apple or other tech companies. It’s something that we’re really proud of and we’d love to be able to replicate that in Mexico,” said González.

For new players like Nu, the job of acquiring clients could become more difficult if the competition grows rapidly. Still, for now the growth is impressive.

“We’re seeing incredible acceleration, especially in Latin America, of new players that are seeking to break with the mold and bring a new value proposition to the consumer,” said Kiki Del Valle, senior vice president for digital alliances in LatAm at Mastercard, during the Finance Disrupted LatAm conference last month.

Get the critical info you need to do business in LatAm fintech with iupana’s new daily service. Sign up here.