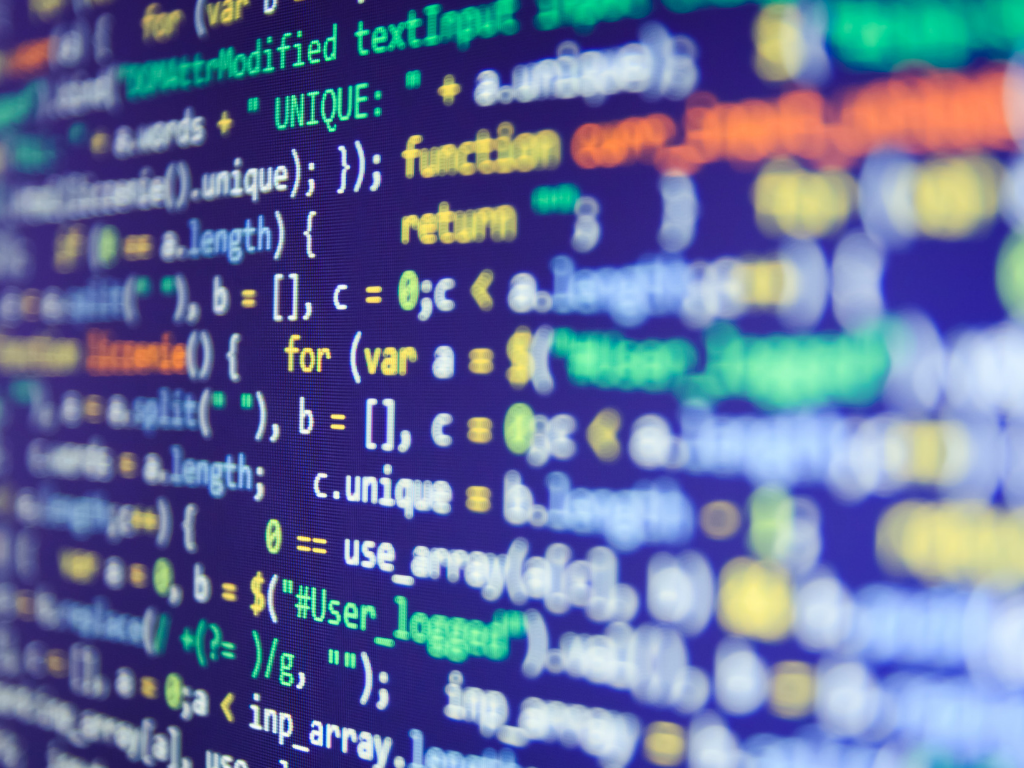 Brazilian financial institutions are prioritizing investment in application programming interfaces above other areas of technology innovation, according to a survey released last week.

On average, CIOs of Brazilian banks and brokerages rated APIs as a higher priority for investment than even information security and UX upgrades, according to the survey by Cedro Insights, a division of Brazilian vendor Cedro Tech.

Three-quarters of the executives surveyed said they were using an API gateway to develop their APIs. Of those, 53% used an in-house gateway; 26% used Amazon’s API Gateway, 17% used WSO2 API Manager, and 4% used IBM’s API Gateway.

The survey, based on a survey of 100 technology executives at Brazilian financial institutions – predominantly brokerages and banks – comes as Brazil’s regulators advance with regulations on open banking.

Brazil’s central bank is reported to be in talks with financial institutions over the scope of open banking rules.

Up for discussion is the amount of data that banks will be required to share with third parties, the types of institutions that will be allowed to tap into bank APIs, and the timeframe for implementation.

As previously reported by iupana, Banco do Brasil, Banco Bradesco and Banco Original are among those dabbling with APIs to better understand both how the technology works in practice, as well as its potential benefits.

Banco Bradesco has developed APIs and put them to use with its online-only platform, Next. The new banking brand, targeted at digital natives, connects with the traditional bank’s core systems through a set of APIs.

Meanwhile, partially state-owned lender Banco do Brasil has been trialing a sandbox area for developers since August 2017. And Banco Original is working with startups and third-party app producers to customize features and deliver services based on a platform provided by the bank.

Around 650 developers have requested access to Original’s APIs and they are using the bank’s sandbox to create and test app ideas.

“We have 144 applications running at this environment,” Paulo Felipe de Oliveira Antônio, architecture and IT governance superintendent at Banco Original told iupana earlier this year.

Brokers made up 53% of survey respondents and banks, 32%. The survey was conducted in May.

27 May, 2019
LatAm fintech insights
Get the scoop on how your peers, competitors and clients are using fintech to get ahead. Leave your details to receive iupana's exclusive, in-depth coverage of banking technology in Latin America and the Caribbean in your inbox on Monday mornings. (You can unsubscribe in one-click if you decide it's not for you.)
Fintech Webinars
Loading…
You may also like