From agile development methods to blue hair, banks such as BBVA Bancomer and Citibanamex are targeting a more dynamic internal mood 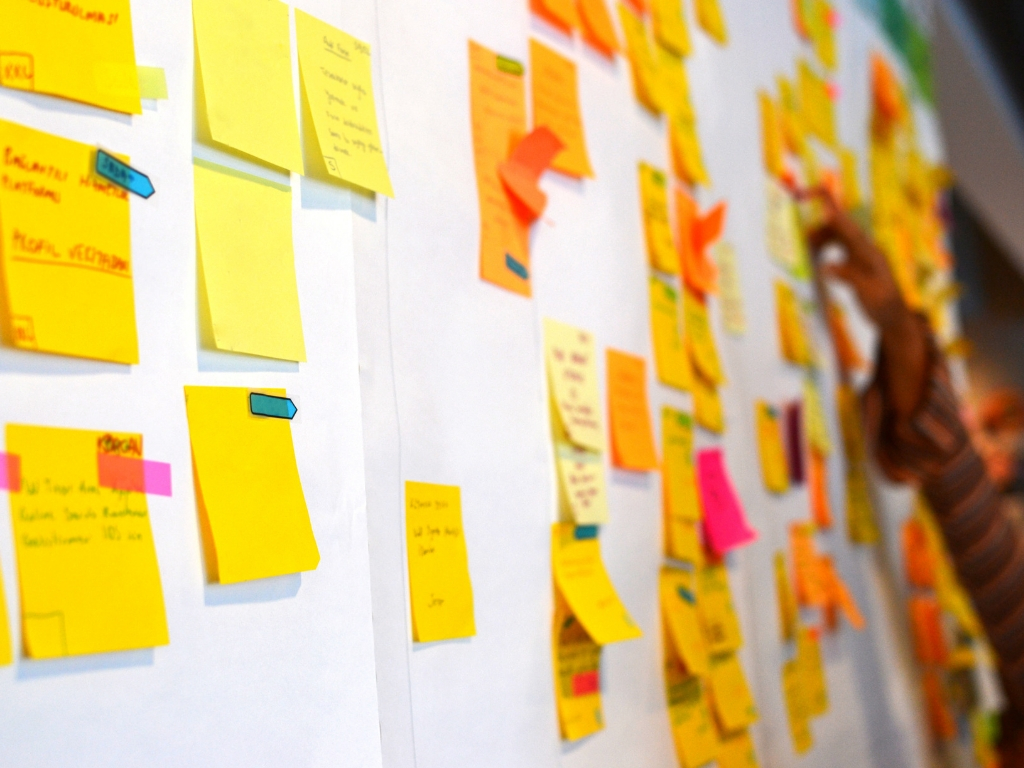 During a recent trip to San Francisco, Gustavo Bonalde noticed an increasingly common pattern. Shopfronts were displaying stickers for a variety of mobile payment options, such as Apple Pay and Samsung Pay, and these were overshadowing traditional credit card labels.

It’s something that few would have expected, even just a few years ago.

“The cake, which used to belong completely to banks, has been eaten, bit by bit,” said Bonalde, head of BBVA Bancomer’s Agile Center of Excellence. “The fintechs have appeared and start out small – but then these big companies come along. It’d be very silly to think that banks are not also going to have an ‘Uber moment’. You can be a leader today, but not tomorrow.”

In that frame of mind, Mexico’s banks are turning to agile working methods to stay competitive. Agile processes aim to change internal operations, reworking a company’s organizational DNA: rather than traditional waterfall development models, teams use a more iterative approach that provides more room for experimentation and novelty.

The end game is to keep up with the pace of technological changes that are impacting financial services.

“Productivity has increased 45%,” said Tiago Spritzer, head of technology at Citibanamex, which has applied agile methodologies since the beginning of the year “to bring better products to our clients, more quickly.” The new processes have also cut costs, he said.

In part, that is also a result of cutting duplication of efforts.

Agile projects are carried out in short sprints, with each focused on client experience and solving a specific problem.

“It’s a framework for developing products and projects in uncertain environments, where the team isn’t clear on even ‘what’ or ‘how’ – perhaps something the team has never done before or with technology that they have never used,” said Kristian Mir, general manager of Scrum Mexico, which offers agile workshops and certifications. Scrum is one of 40 different agile methodologies.

“Scrum allows experimentation, and allows for user feedback, in a very short amount of time. It’s based on review and adaptation. If a project is going to take a year, I break it into very short cycles, of between a week to a month, although the ideal is 2 weeks.”

Shorter development times allow teams to pick up problems in a project and fix them quickly.

At the end of each sprint, the user should have a live, incremental advance, said Mir. His clients include banks such as Santander and HSBC, as well as large companies from other industries including auto manufacturing, technology and pharmaceuticals, such as Ford and HP.

But turning to agile development is not easy. It calls for a change in mindset at all levels of a company. Mexico’s banks are in a second wave of implementation, after having tried and given up around five years ago, said Mir.

“Part of inventing is often to fail. In banking, failure was seen as a bad thing – it wasn’t allowed.”

What’s more, the role of traditional managers changes in agile working culture. They become another collaborator, rather than a foreman pushing a team to hit a deadline.

“Probably, many managers weren’t ready to give up control like that – to trust the team and allow them to fail.”

Agile working groups are not just made up of staff from technology departments, but rather mix personnel from a range of areas.

“It’s not just a technological transformation, but something that affects the whole company,” said Spritzer. “It’s something that needs to be in business areas, audit, human resources. It’s a whole movement within the bank.”

At the same time, banks are looking at cultural aspects when it comes to transformation. Citibanamex, for example, encourages its workers to write ideas on the walls. At Bancomer, which experts say leads the way in terms of agile transformation, face-to-face interactions are favored over email or messaging, and employees are encouraged to express themselves freely.

“To give a really simple example, three years ago you wouldn’t have seen a guy in the bank with blue hair, or wearing lots of rings. Now you do – simply because we are moving towards a different skill set,” said Bonalde.