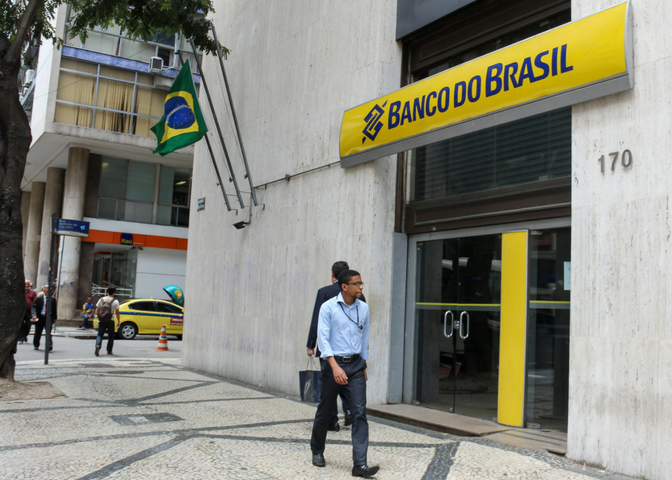 Brazilian banks are already making moves towards open banking, despite a lack of official requirement for the practice.

Banco Original and Banco do Brasil are among those dabbling with application programming interfaces (APIs) to better understand both how the technology works in practice, as well as its potential benefits.

Banco Original is a retail, corporate and agribusiness lender with a BRL 8.8 billion (USD 2.3 billion) balance sheet. It is working with startups and third-party app producers to customize features and deliver services based on a platform provided by the bank.

Around 650 developers have requested access to Original’s APIs and they are using the bank’s sandbox to create and test app ideas.

“We have 144 applications running at this environment,” said Paulo Felipe de Oliveira Antônio, architecture and IT governance superintendent at Banco Original.

Access to the APIs allows developers to incorporate the bank’s data and services into their applications. But he notes that open banking presents new risks and says the bank has an eye on enhancing security: “We can’t control what the developer community is doing,” he said.

Meanwhile, partially state-owned lender Banco do Brasil (BB) has been trialing a platform for developers since August 2017. It’s a sandbox area for APIs to be tested by the partners, said Carlos Rudnei Dutz, executive manager for the digital business at BB.

The state-owned bank offers a 100% RESTful API – which offers an easy interface for developers – with OAuth 2.0, an industry-standard authentication protocol. The APIs are focused on four categories: statements, transactional, business and intelligence.

“Our open banking aims at enhancing digital banking and expanding channels for customers to interact and make transaction through any platform, such as social media,” said Dutz.

Open banking requires financial institutions to make their data available to third parties – always with the client’s consent. Advocates say it will bring more competition and innovation to financial services.

“It will add channels and increase revenues, as it creates new business models and brings more clients,” said Original’s Paulo Antônio. Open banking is the next revolution for the financial services, after mobile and internet banking, he added.

No official push – yet?

“We see client empowerment: the data and the transactions are owned by them, regardless of where they are stored,” he said.

From a regulatory standpoint, open banking can be broken down into service provision and data handling, Zendersky said. On the first point, Brazilian banks are already required to take on debt generated by others. On the second, two bills on treatment of data are going through Brazil’s congress. As for whether Brazil would make open banking obligatory, he did not comment.

The Brazilian Federation of Banks (Febraban) is closely following the Central Bank’s indications on open banking. Febraban said it would support a local regulation similar to Europe’s second payments services directive, PSD2, which opened the way for open banking there.

PSD2 allows regulated third-parties  to initiate payments or access data directly from customer’s bank accounts as long as they have consent.

Ricardo Taveira, CEO and cofounder at fintech startup Quanto, said that despite the fact that Brazil does not have regulations that oblige open banking, financial institutions are opening their APIs with the goal of complementing their offerings. “For example, a bank could distribute its products on the third-party platform as a strategy to retain existing customers, as well as gain new ones. Open banking delivers the technology needed to ensure new business models,” he said.

Open banking can benefit startups in all sectors, Taveira said. “It’s a great opportunity to integrate financial functions into existing applications or even build new products,” he said. As an example, he said a company that sells tickets for events could create a digital wallet to purchase products during the event.

“The most interesting about open banking is that new companies will emerge to manage APIs, in the same way that the introduction of platforms like iOS or Android allowed the construction of a greater ecosystem around the smartphone,” he said. Open banking will allow fintechs to access new markets and new customers, while traditional banks will be compelled to invest in technology and service.

“At the end of the day, we all win with a more efficient financial system, with more choice, better products and more competitive rates.”