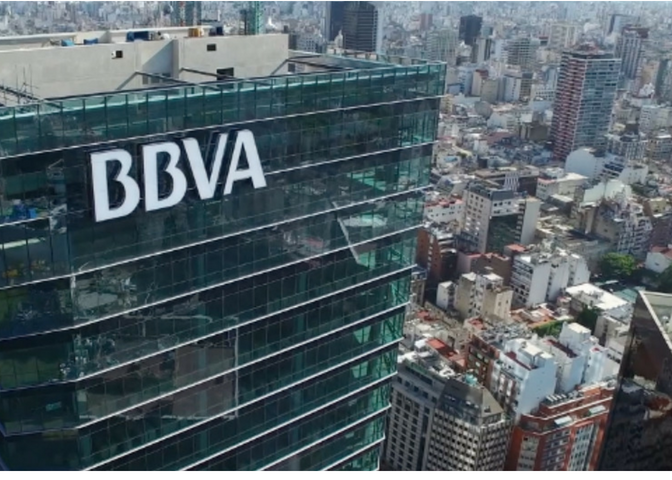 The Spanish bank, which operates in nine Latin American markets, reported steady growth in digital and mobile customers globally in its quarterly results

BBVA reported steady expansion of its digital customer base globally on Friday, with the total rising to 25.1 million, some 26% more than a year earlier. Mobile customers grew 43% year on year, to 20.7 million.

The bank does not split out digital customer growth by market, but it did report a strong pick-up in sales via digital channels in Mexico and South America.

Globally, 46% of BBVA’s customers use digital channels, and 38% use mobile. The bank hopes to have half of all customers online by the end of this year, and the same proportion accessing its service via mobile next year. 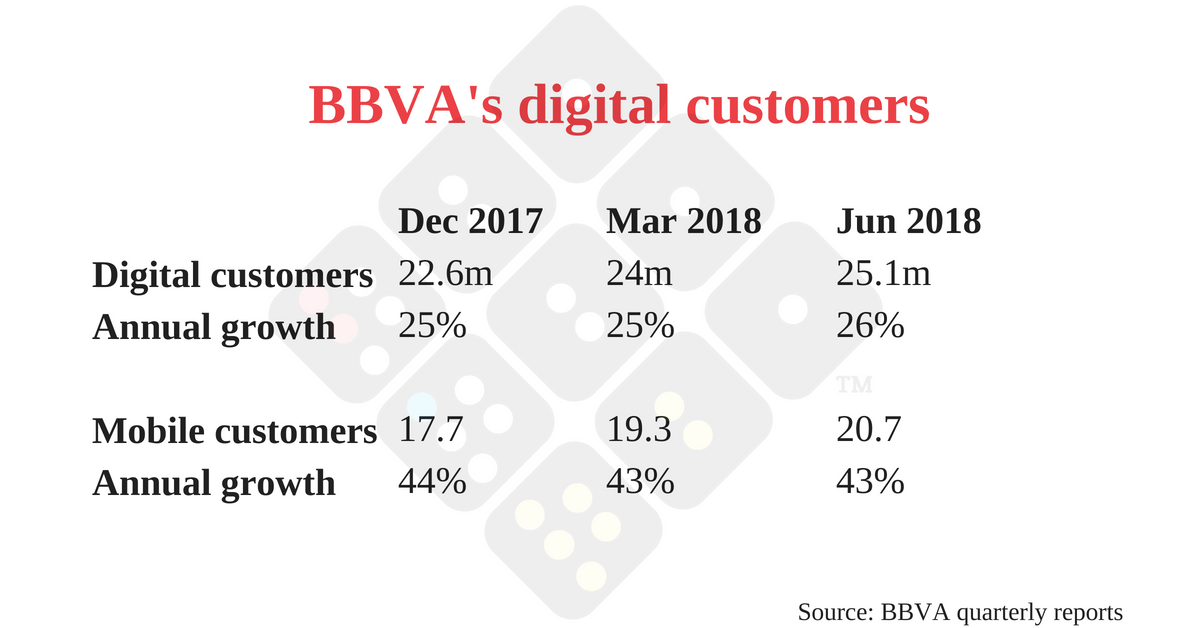