C6Bank, a new digital bank backed by BTG’s chairman and two ex-partners, is on a hiring spree in Brazil – and nabbing talent from leading institutions 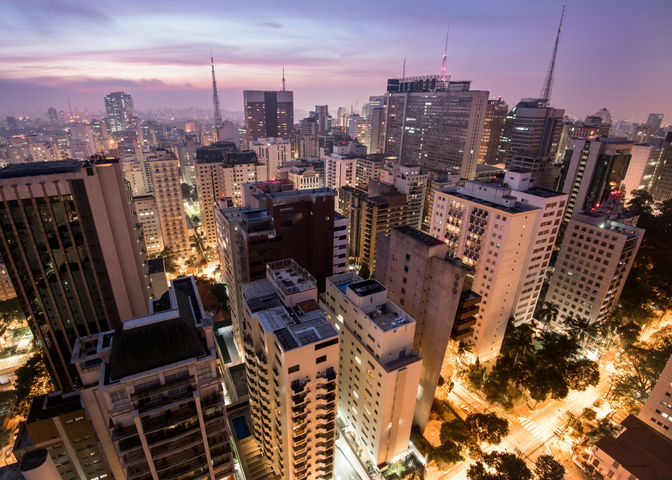 Another digital challenger bank is getting ready to start doing business in Brazil. And, with the backing of current and former BTG Pactual partners and an executive line-up of talent poached from the country’s biggest banks, the new institution looks set to make a loud debut.

The new bank, enigmatically named C6Bank, is putting a heavy focus on mobile interactions and plans to offer a low cost range of products, according to a spokesperson. The branchless bank will offer a suite of regular financial services and products, as well as investments options.

Marcelo Kalim, BTG Pactual’s current chairman, as well as two former partners of the Brazilian investment bank, Carlos Fonseca and Leandro Torres, are the C6Bank shareholders, according to local media reports. BTG said in Feburary that Kalim was working on a digital banking platform. At that point, a connection between the two institutions had not been defined, and as such BTG planned to amend its non-compete agreement with Kalim, the bank said. A C6 spokeperson told iupana that the startup was independent from BTG.

C6 has used the hashtag #TheNextBigFin on social media, to recruit people and create a buzz ahead of receiving a banking license. Already, it has hired 100 people, and plans to double that before the end of the year, with a target of 400 employees by the end of 2019.

C6 is waiting for its banking license to begin doing business, a spokesperson told iupana. Brazil’s central bank approved the project in broad terms in April, and is now evaluating further details including the business plan. C6’s initial capital is BRL 250 million ($67 million). The bank plans to double that through another investment round.