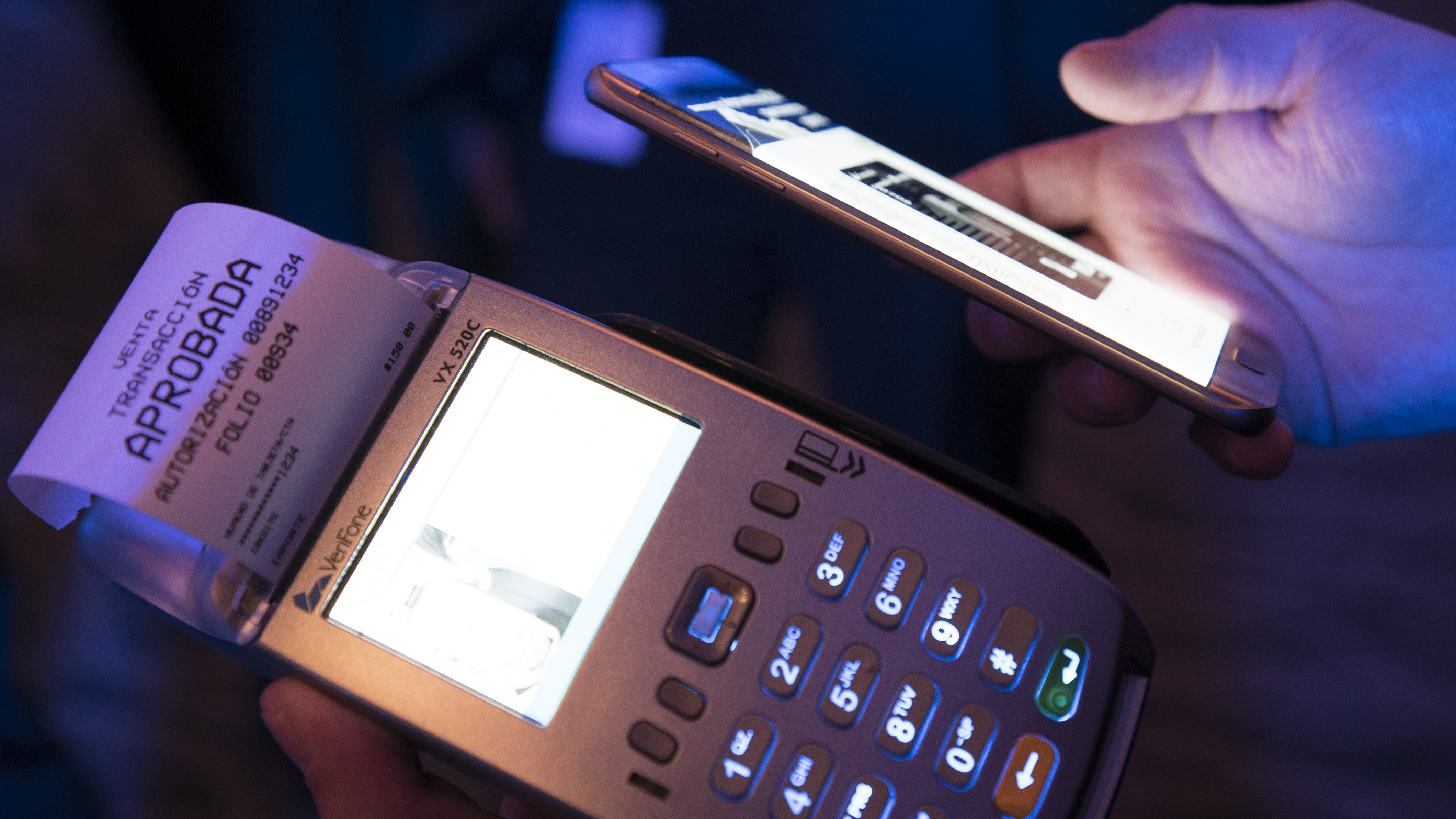 Until just a few years ago, talking about electronic money seemed something like out of science fiction, but today it’s a current topic and already common for many people.

As humans, we are more connected than ever. GSMA’s projections, for example, predict that 80% of Latin Americans will have a mobile telephone connection by 2020 – that is, the majority of adults in the region will be connected and will have access to 4G mobile data. We’ll even be starting to use 5G technology and the Internet of Things.

It’s expected that in three years, more than 70% of all mobile phones will be smartphones, allowing a large proportion of the population to access thousands of applications and various social networks, which in turn will have a big impact on people’s choices – both as individuals and collectively.

Currently, in most of the world and especially in Latin America, mobile payments are already being used by a large sector of the population. They have revolutionized the way money is sent and received between people, especially those with low incomes and who don’t have bank accounts. It’s also positively influencing improvements in efficiency and productivity across all economic actors, allowing them to make payments with electronic money securely and easily, and replacing traditional methods of notes, coins and even cards.

It’s highly interesting to see how the Mobile Era is breaking development paradigms. Regardless of their socioeconomic status, children and young people have innate abilities for using mobile devices and apps. That adaptability means that in a few years mobile payment services and electronic payments will be commonly used and will displace cash, creating an impact on the economy and everyone in it. We should expect big changes in the way the financial system works: it will drive electronic governance, growth of e-commerce, etc.

In just 30 years we have watched society move from one based exclusively on cash, to one where various forms of money are used: paper, plastic, electronic and cryptographic.

As the evolution continues, interoperability will be fundamental for all parties: If you want to be successful, you must collaborate. That’s to say: connect to the greatest number of people. More connections means greater acceptance and greater value for the payment method.

It’s critical that the big economic actors, including the state, adapt soon to the new reality, so that it develops as smoothly as possible. If not, alternative routes will spring up – as we are seeing currently with cryptocurrencies.

There are more the 200 cryptocurrencies trading on alternative markets and what is incredible is that one of the main selling points for many is that they operate outside regulatory control. That in turn is generating debate among governments and even international organizations as to how to regulate them without hindering innovation, freedom of choice – and progress.

It’s likely that blockchain will be the link that is going to definitively drive the evolution of electronic money. It offers a number of advantages: transparency and collaborative logic are the most important in my view.

Electronic money and mobile payments are here to stay, and to evolve, and they bring with them many opportunities and challenges. Are you ready?

Fausto Valencia is director of Innovafics. He is an academic, researcher in the areas of electronic finance, mobile banking, blockchain, financial inclusion, innovation and development, and consultant to public and private institutions in Latin America. In 2014, he lead Ecuador’s electronic money project. Valencia has a Masters’ degree in applied economics from Spain’s Universidad Pompeu Fabra and an MBA from Universidad Adolfo Ibañez (USA-Chile).

12 November, 2020
LatAm fintech insights
Get the scoop on how your peers, competitors and clients are using fintech to get ahead. Leave your details to receive iupana's exclusive, in-depth coverage of banking technology in Latin America and the Caribbean in your inbox on Monday mornings. (You can unsubscribe in one-click if you decide it's not for you.)
Webinars on-demand
You may also like