Is a cashless society ahead? 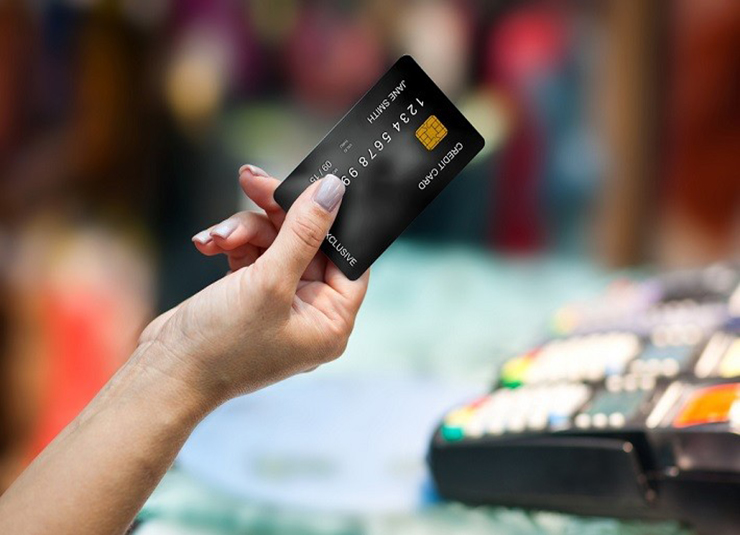 In much of Latin America, cash is still king. But guess what: it doesn’t have to be. At an ever advancing speed, countries the world over are finally reaching a tipping point in the use of cash.

Based on how difficult it is to use cards and other forms of digital payment in these countries, I’m hard pressed to disagree. There, cash is still king. But guess what: it doesn’t have to be. At an ever advancing speed, countries the world over are finally reaching a tipping point in the use of cash. And it can – indeed, will – happen across Latin America too.

For each peso or sol or bolívar spent in paper or coin, their spenders often commit a higher amount of time, energy, risk and effort than they would in a digital ecosystem. Spenders assume risks in carrying large amounts of currency in unsafe locations. They are charged uncompetitive fees from moneychangers, remittance providers and sharks. Undocumented cash transactions restrict access to meaningful insurance and loan products. And while spenders may think they are “saving” by not paying the government any portion of the transaction, the government is withheld an important source of income that prevents them from delivering the kinds of services people often complain to their government for failing to provide.

Why is moving away from cash so hard? Some argue that cash use is cultural and “just part of how things work”. Because this is not only about payment methods. Cash is the most-used product ever invented. People have an emotional connection to cash in a way that they do not to anything else. People aren’t looking to replace it, especially not with something inferior.

To compete with cash, the digital product should to do what cash does, but better: Be simpler. Drive more value than ‘free’. Offer meaningful services at competitive rates. Reduce costs. Just make sense. This is not easy to do, especially when governments, individual businesses and society are pursuing different paths and developing different solutions that do not work together.

Ten years ago, it was almost impossible to think that countries like Mexico, Colombia and Peru would ever be able to displace cash. But in 2007, when M-Pesa launched, Kenya showed that digital technology wasn’t only for the rich. Seeing the rapid change to digital payments, countries around the world are now actively pursuing cashless agendas. Since then, close to 300 attempts have been made to replicate Kenya’s success. So far, what has been developed mostly still struggles to compare. Individual banks and telcos launch programs that are not designed to scale but instead to compete with each other for dominance in a market that doesn’t exist. People aren’t as ready to give up cash as we thought.

Does this mean that becoming cashless is unrealistic for other developing countries, including those in Latin America? Of course not. For cash to be beaten, a level of collaboration is needed across the payment ecosystem. All actors – governments, businesses and the social sector – must come together to build standards and approaches that work across the entire payment industry. This is the reality that so few have been able to face, and why cash is still king.

Incredible progress from other markets should offer encouragement. Just two months ago at Chinese New Year, over 1 billion people sent or received money as gifts using digital payments. A few years ago, digital payments did not exist in China. In India, thanks to a government digitization push, hundreds of millions have opened digital bank accounts, enabling even the smallest fruit vendors to sell goods using QR codes. This is a result of a coordinated top-led approach: the development of specialized regulation, a national ID system and a standardized financial interface has paved the way for a national payment scheme that simplifies and standardizes business rules and offers cohesive branding and IT requirements. Businesses adhere to national standards and push shared messages and products that work with each other.

Happily, Latin America is now pioneering these kinds of approaches. Peru was the first country in the world to bring together 34 financial institutions to collaborate on a national payment scheme that focused on achieving financial inclusion. Argentina, Ecuador, Mexico and Colombia are all investigating pursuing similar paths. New fintech laws are being drafted and national schemes are in development.

National collaboration on payment schemes is a realistic and feasible approach to competing with cash. In fact, for most countries with diverse financial institutions and actors in the payment space, it is the only path. By working together, countries can develop the platforms necessary to grow the use of digital payments, reaching the scale necessary to convince everyday Mexicans, Colombians and Peruvians that paying digitally makes more sense than paying in cash. It’s not as far off as you think. 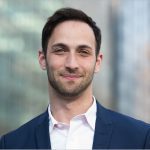 Jeffrey Bower is a digital payments specialist, particularly for emerging economies. He is founder of Bower & Partners, which has been working since 2011 to guide the design and launch of successful digitization and financial inclusion initiatives. Jeffrey has advised the World Bank, the Alliance for Financial Inclusion, the United Nations-hosted Better Than Cash Alliance, and a number of corporations including major international banks.

← Editor's letter: What makes a successful mobile payments system? What will money look like in the future? →
Tweets by @iupana
error: Content is protected !!