Women are less likely than men to use fintech apps. Here’s why 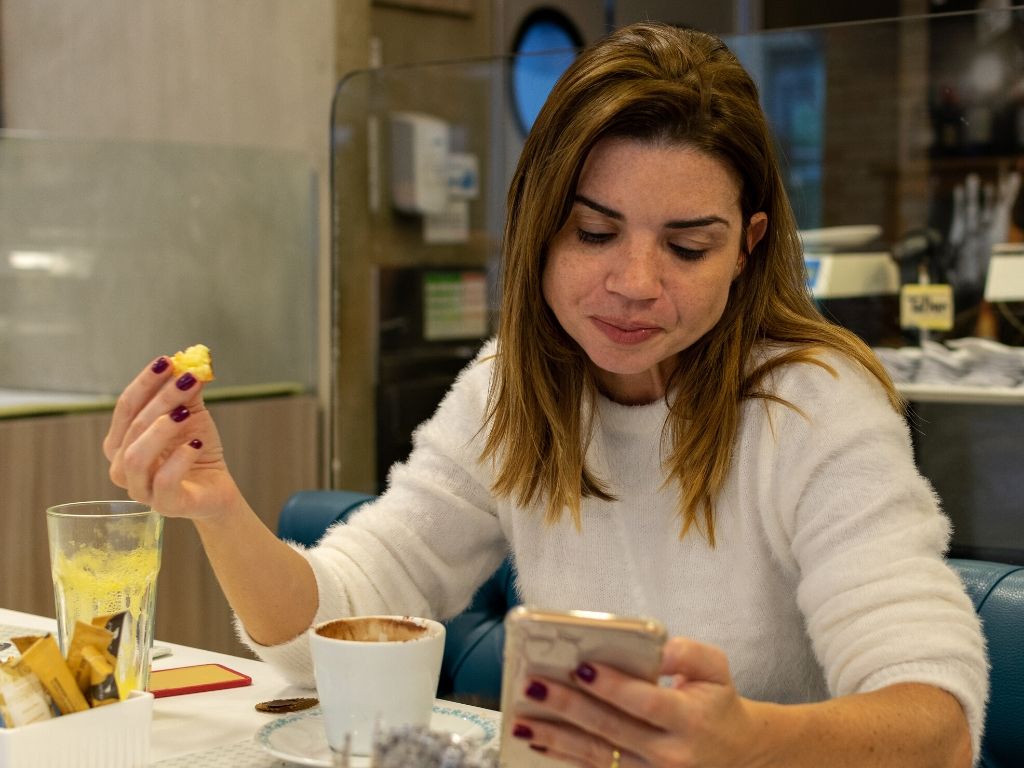 Women use mobile internet as much as men in Latin America. But in financial services, there's work to do

This week the GSMA, the industry organisation that represents the interests of mobile network operators worldwide, released its Mobile Gender Gap 2020 report, which analyzes the gap in men’s and women’s access to mobiles and mobile internet across the world.

There’s good news in Latin America. The region has effectively wiped out its gender gap in access to mobile internet, after a 6% gap in 2017 and a 1% gap in the 2019 survey. Now, 69% of women in the region are estimated to use mobile internet—important progress for women and a remarkable opportunity for fintech in the region. (For comparison, across all low- and middle-income countries globally, women are still 8% less likely than men to own a mobile phone, and 20% less likely to use mobile internet).

In particular, financial service providers should be paying attention to the opportunity of mobile video use, which has surged globally and in many countries in the region. In Guatemala, for example, 70% of men and 64% of women who are mobile internet users watch free video on a mobile at least once a month.

But it is not all good news. Critically, in all countries surveyed – in Latin America and beyond – women access fewer services over mobile internet than men. This should concern the financial sector, given that mobile financial services are often among the last ones adopted.

But it also indicates an opportunity for banks and fintechs to attract women to additional services that better address their needs.

However, another barrier stands out in Latin America: safety concerns.

Across most of the countries surveyed worldwide, a high proportion of women and men said that owning a mobile phone made them feel safer. Those proportions were considerably lower in Mexico and Brazil.

What’s more: throughout Latin America, for men and women who are aware of but don’t yet use mobile internet, safety and security was the single biggest barrier in accessing mobile. It only comes in third in other regions.

As the cost of smart phones and of mobile internet falls in Latin America, and awareness and digital literacy gradually improve, concerns around safety and security could prove a stubborn final barrier to women making full use of diverse mobile internet services, including financial services.

We face a landscape in which women’s access to mobile internet is more or less on a par with men’s, but in which they have not yet adopted a full range of services.

The challenge is to build real trust and active protection into fintech services so that women and men feel safe and secure using them. The financial sector should think about helping customers improve their digital and online safety skills, integrating safety features that allow women greater control over their interactions, privacy and security settings, and providing mechanisms to alert contacts in emergencies or report online abuse.

There exists a real commercial opportunity for those financial institutions who can reach the large group of women in the region who are already connected but not yet engaging with a full range of services, and for whom safety and security concerns are high on their radar.