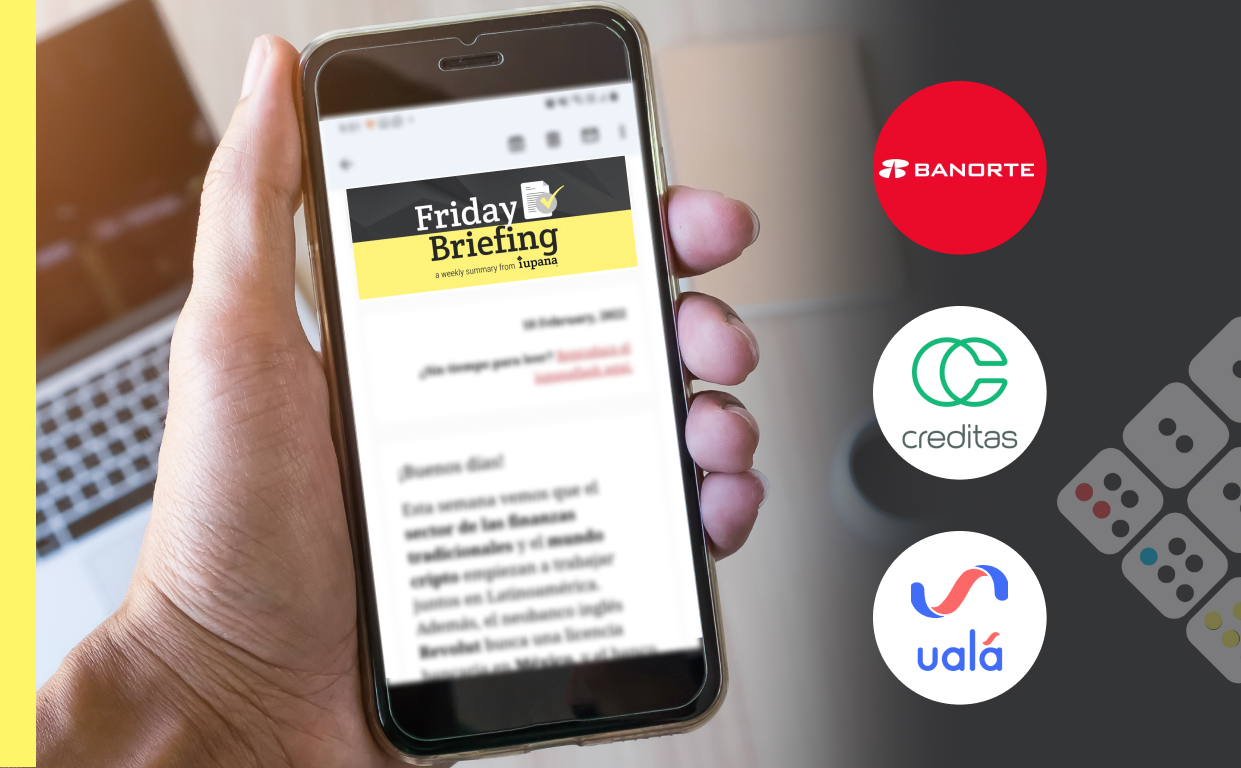 This week, Banorte advanced plans to launch a digital spinoff - with a brand new banking licence. In Brazil, Creditas reported more loans, but also more losses. And Apple Pay will start operations at the end of this month in Chile. Meanwhile, the fintech Clara is aiming for an IPO after appointing a new CFO.